Range Rover aftermarket specialist Overfinch has created a new package of the Sport, called the Overfinch Range Rover Sport GTS-X. It showcases vast revisions to the interior and exterior, as well as a modified engine. 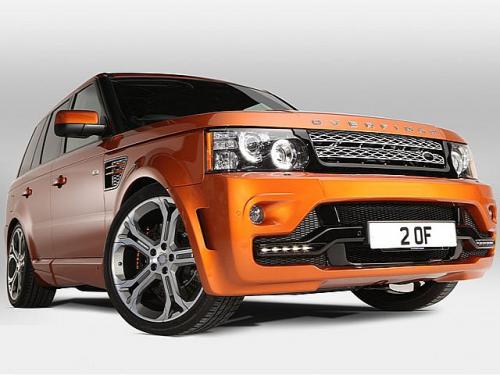 Under the bonnet the Sport GTS-X features a 5.0-litre supercharged V8. In standard form the engine produces 375kW and 625Nm. After Overfinch has applied its engine computer retune and freer flowing sports exhaust system, the engine produces a massive 429kW and 699Nm.

Even though it’s not really a sports car, the acceleration figures certainly read like one. The company says the GTS-X is capable of sprinting from 0-60mph (97km/h) in just 5.0 seconds, while its top speed is 233km/h. 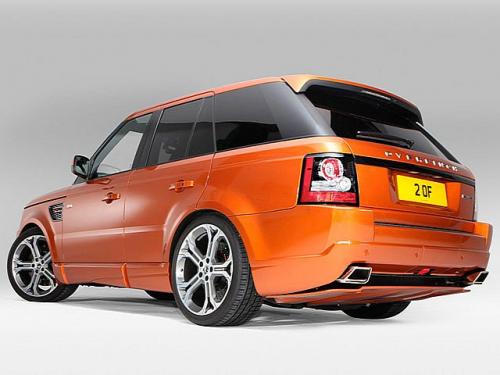 Overfinch isn’t all about performance though, the interior is given a thorough work over, with the addition of carbon fibre trimmings, a premium leather upholstery, and bespoke floor mats and sill plates.

On the outside the Overfinch Range Rover Sport GTS-X gets a set of jaw-dropping 22-inch forged alloy wheels, while the suspension is lowered to give the SUV a fatter stance.

There’s also a set of LED daytime running lights embedded into a new front bumper bar, with new badges throughout. The entire vehicle is coated in a special copper orange pant.