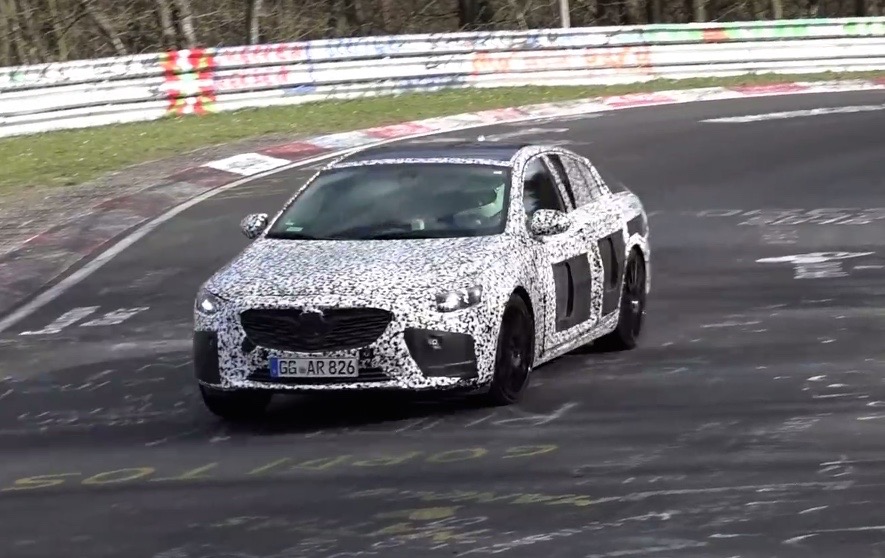 A prototype version of the already-revealed 2018 Opel Insignia Grand Sport (nee Holden Commodore) has been spotted being pounded around the Nurburgring Nordschleife, with a few notable differences to the stock version. 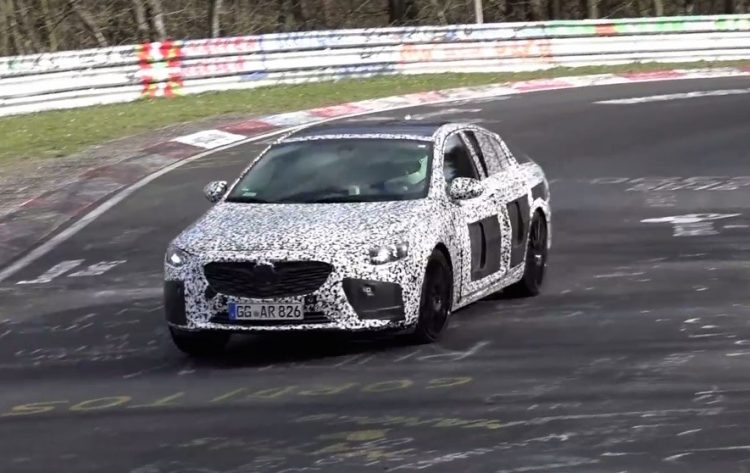 This prototype appears lower, has a more sporting side-skirt and front leading edge, larger alloy wheels, plus hungrier air dams and air intakes, fuelling speculation it could be the new high-performance OPC/VXR variant.

Australian Commodores are getting a 3.6-litre, 230kW/370Nm V6 that the European version is not getting. This is despite the outgoing OPC model utilising a turbocharged six-cylinder engine. Tightening emissions targets mean the OPC might use a hotted up 2.0-litre engine, possibly based on the LTG used in cooking models, that makes up to 205kW and 400Nm in the US Camaro.

With lighter weight and a more advanced all-wheel drive system, the OPC version could be quite fun indeed. You can read our review of its predecessor in the above link, where we praised its handling and agility but not so much its driveline.

As for a local hot Commodore, apparently a HSV version is off the cards for now, with that company believed to be focusing instead on a Colorado and possibly Astra. However, several tuners including Walkinshaw are likely to offer kits that could even extend to Harrop supercharger packages to fit between the banks of the LGX V6 and lift its power beyond 300kW. Only time will tell.