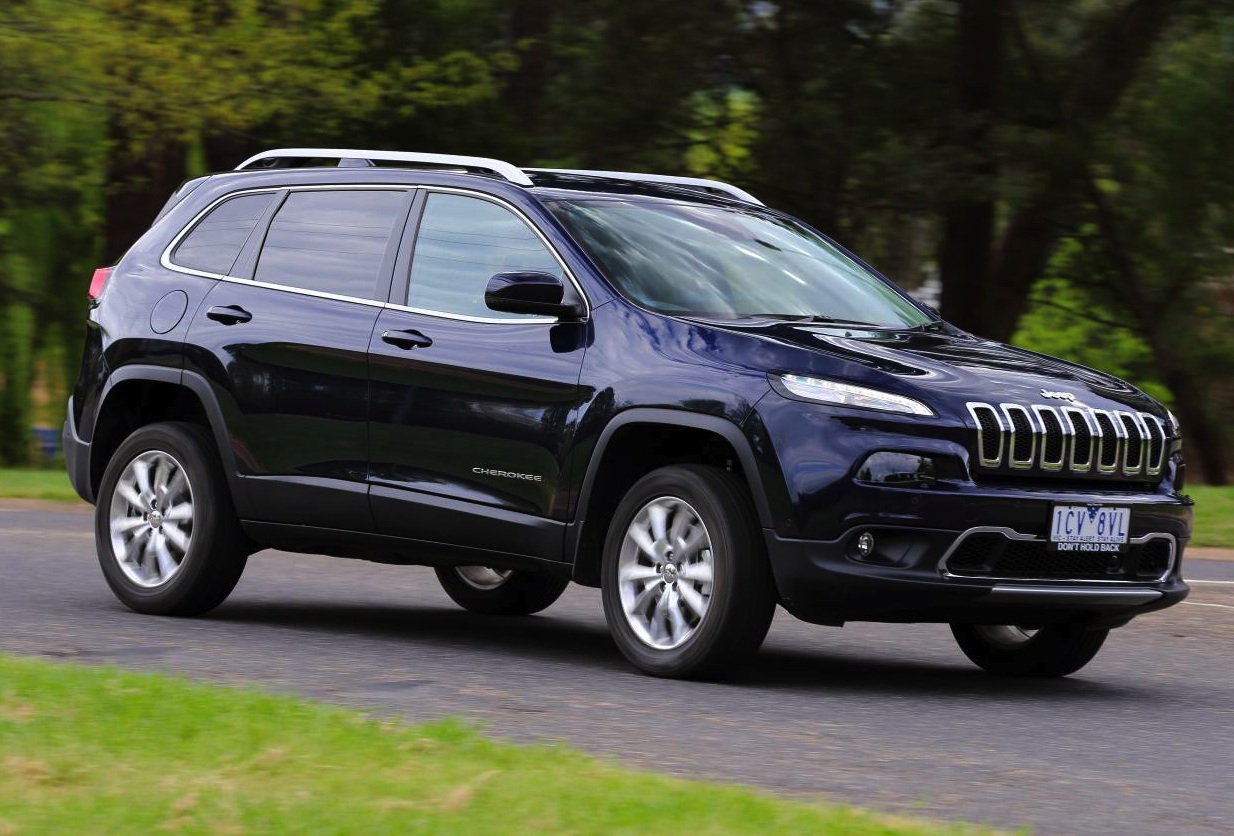 The 2014-2015 Jeep Cherokee range has just been bolstered with the arrival of a new turbo-diesel member, promising lower fuel consumption and increased torque over its petrol counterparts. 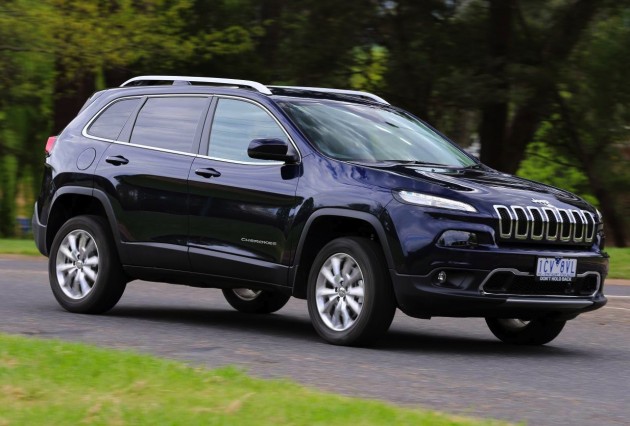 The Cherokee Limited Diesel sits alongside the Longitude, Limited, and Trailhawk models, which all use the award-winning 3.2-litre Pentastar V6 engine. There’s also a Sport model which comes with a 2.4-litre petrol engine.

Jeep’s 2.0-litre turbo-diesel punches out 125kW and 350Nm and comes with stop/start fuel-saving technology. Combined fuel usage is rated at 5.8L/100km – the 3.2-litre V6 uses 10.0L/100km and the 2.4-litre petrol consumes 8.3L/100km. Coupled with the new diesel is the nine-speed automatic found in the rest of the Jeep Cherokee range.

The Limited Diesel model is equipped with Jeep’s Active Drive II, which uses a two-speed power transfer unit with torque management and low range that is unique to the new engine.

The Cherokee also features a rear axle disconnect function for reduced friction and energy loss when 4×4 isn’t needed. Maximum towing capacity is rated at 2393kg, which is the highest in its class.

Safety-wise, the new Cherokee has been awarded a five-star ANCAP safety rating, and is fitted with seven air bags, electronic stability control, front and rear parking sensors, reversing camera, rollover mitigation, and ABS that has on- and off-road calibration.

Jeep Australia is only offering the diesel in the ‘Limited’ trim level, with prices starting at $49,000 (excluding on-road costs).