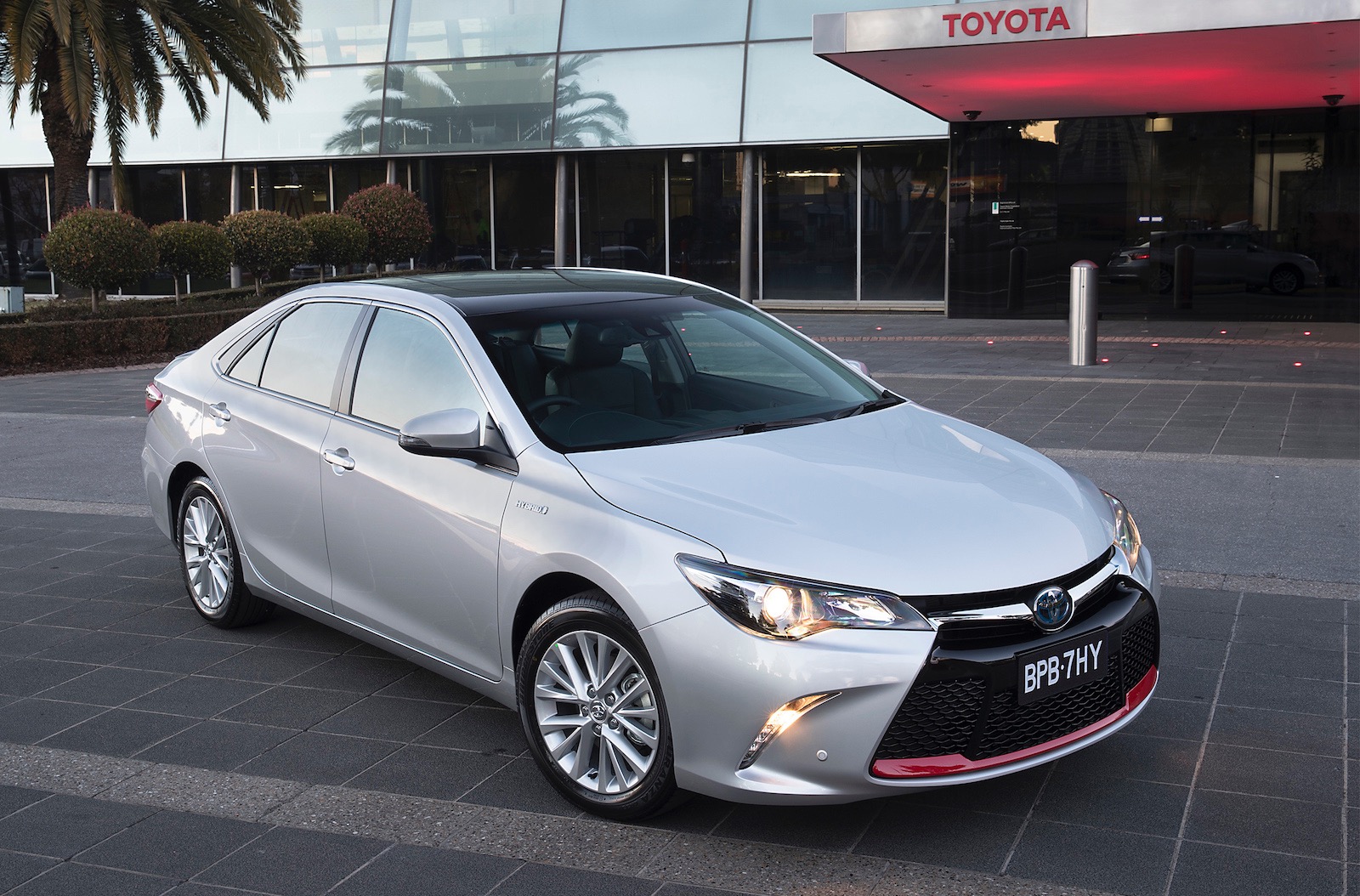 While Ford had the Falcon XR Sprint editions and Holden had the Director and Motorsport Commodores, Toyota is introducing a special edition Camry, suitably, to say goodbye to its Australian-made cars. It’s called the Camry Commemorative edition. 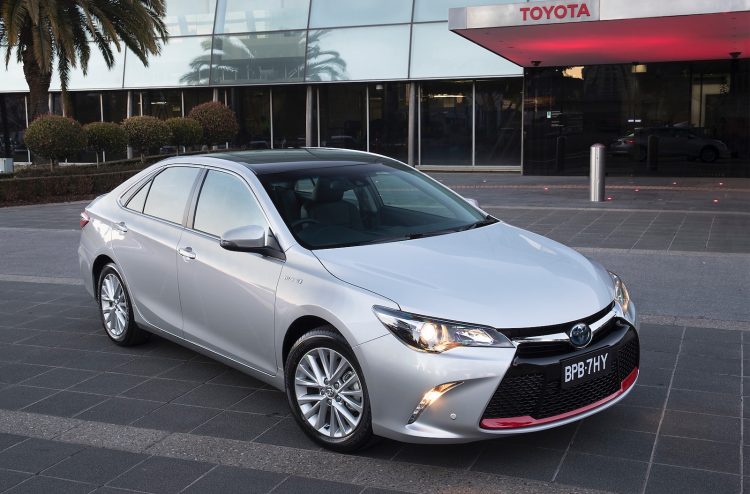 Toyota could have chosen the Aurion for a special edition, but instead it is using the more popular Camry. Specifically, the special edition is based on the Camry Atara SL hybrid. There’s more to it than that though. The Camry was nominated because of its “significant impact on local and export markets”, Toyota says, and because it is the most technically advanced mass-produced car ever made in Australia.

The special edition features a metallic silver paintwork and a black roof (no other production Camry has ever featured this), along with red highlights for the lower edge of the front grille, blue illumination for the footwell, and a sporty mesh interior trim. There’s also special commemorative floor mats and badges.

Being based on the top Atara SL, the special edition also comes with plenty of luxuries including leather-accented seats, a premium touch-screen system with sat-nav, JBL stereo setup, and adaptive cruise control with autonomous emergency braking.

Just 54 of the editions are going up for grabs, each representing the years Toyota has been building cars in Australia. The first car it made here was the Tiara, followed by the ever-popular Corolla, and also the Crown and mighty Corona. 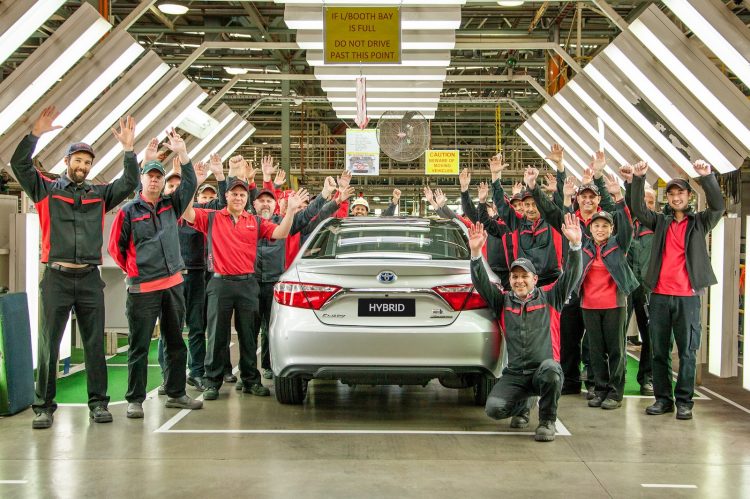 Local employees have since built over 2.1 million Camry vehicles – the highest volume of any Toyota model made in Australia. Toyota Australia president Dave Buttner said:

“One of the 54 Commemorative Camrys will be kept by Toyota Australia and another sent for display at the TMC Museum in Japan, confirming our parent company’s high regard for the employee commitment, local engineering input and quality achieved in 54 years of local manufacture.”

Prices for the Commemorative Camry kick off from $41,150, which is up $710 on the regular Atara SL hybrid. Head over to our Camry Atara SL hybrid review for more details.