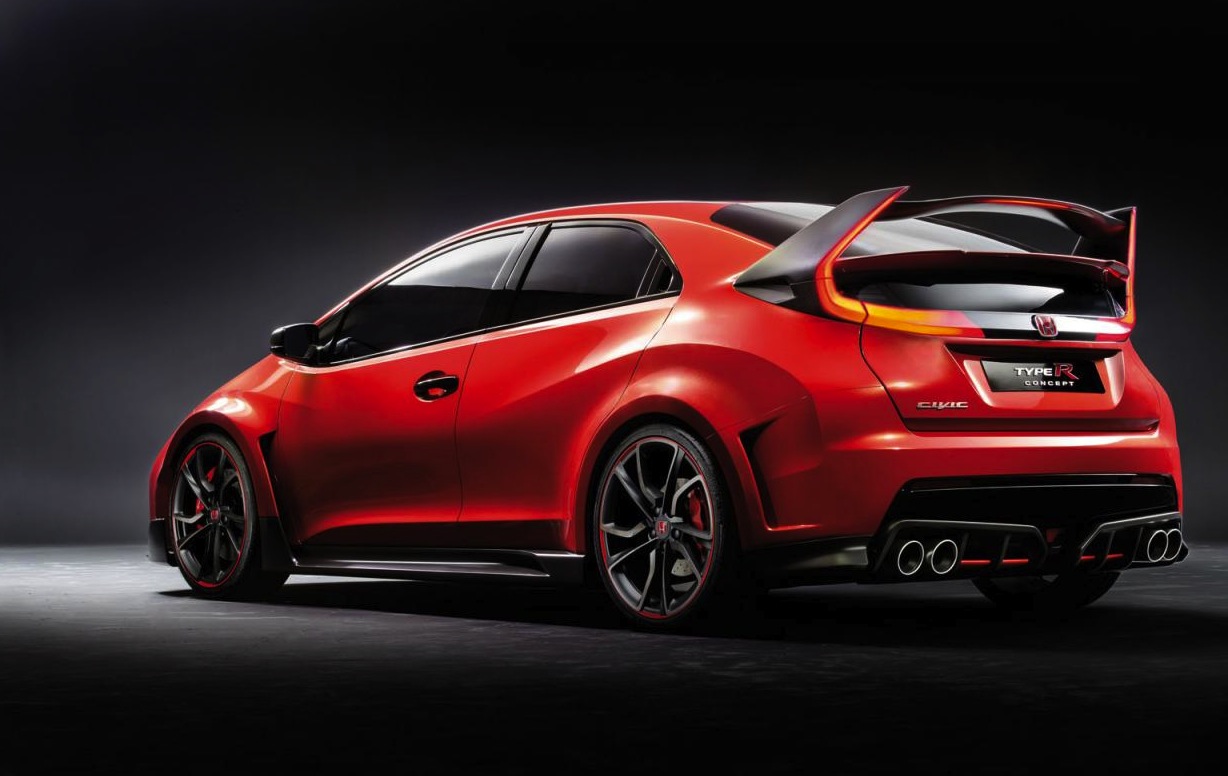 The highly anticipated, high-performance 2015 Honda Civic Type R will go on sale in Australia, the local arm has confirmed. It’s expected to be the fastest front-wheel drive car on the market. 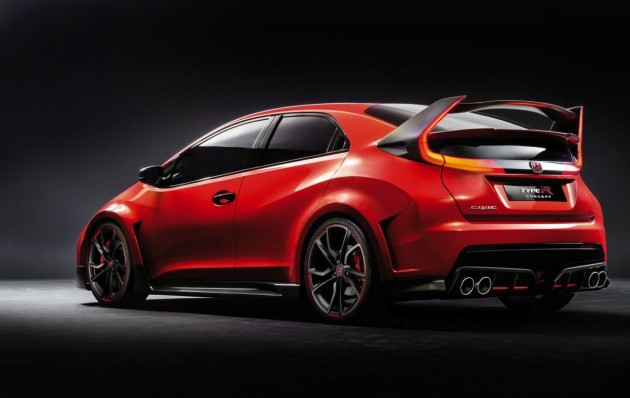 Speaking with CarAdvice, Honda Australia director Stephen Collins said it’s a matter of when and not if the new model will arrive. An official announcement including market launch timing is set to be finalised in the next few months, potentially at the 2015 Geneva Motor Show in March.

Honda is yet to fully reveal the production version of the 2015 Civic Type R. It has shown a number of concepts over the past 12 months, which give us all a pretty good idea of what the new model will look like. It will showcase a wider track than the regular Civic, as well as various aero enhancements, hardcore suspension, brakes, and larger alloy wheels.

As previously confirmed, the new model will come with a 2.0-litre turbocharged four-cylinder engine – a first for a Type R – producing over 206kW of power. The grunt will be sent to the front wheels via a six-speed manual transmission and probably into a heavy-duty limited-slip or locking differential.

Honda has set ambitious plans for the new beast, and wants to take the production car lap record at the Nurburgring. To do this it will need to surpass the track-focused Renault Megane R.S. 275 Trophy-R and its record-breaking 7:54.36 lap time.

For Honda and performance car fans, this is great news. Honda desperately needs to cater for the enthusiast market in Australia, especially after establishing such a fan base with its previous sportscars such as the S2000 and Civic and Integra Type R models. The Civic will join the new NSX which has also been confirmed for Australia.