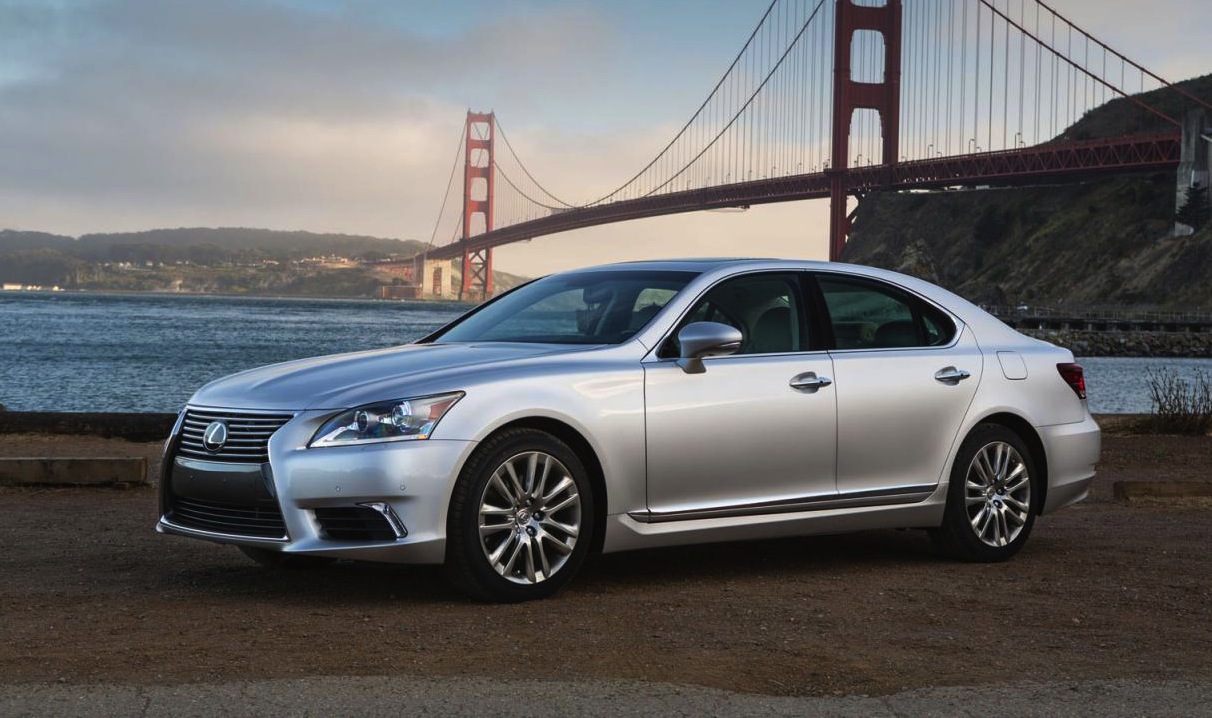 Lexus US has revealed the 2015 update for the company’s flagship LS sedan range, bringing more advanced technology in in-car entertainment, and more performance for the F Sport variants. 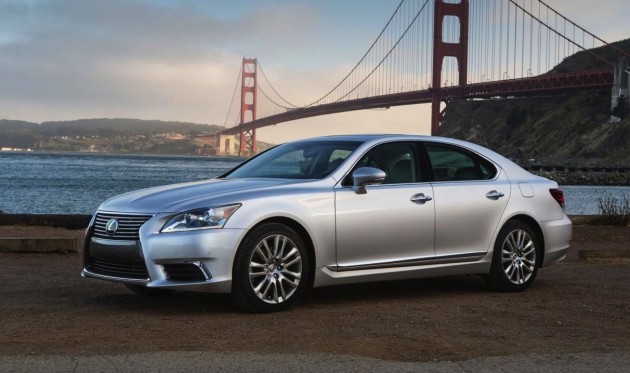 Starting with the design, the 2015 LS looks pretty much the same as the 2014 model. And that’s because there are very limited changes. The face of it still features the company’s latest ‘spindle’ grille design layout, and the body still showcases a very low drag co-efficient of just 0.26.

The F Sport edition does come with an updated mesh grille in black, larger air intakes, and some round fog lights. To top it off, there are a set of 19-inch forged alloy wheels. Aside from that, the new model carries over the same design.

As for the inside though, Lexus has introduced a number of new appointments. There’s a new multimedia system with enhanced navigation, Lexus Enform apps including Slacker and upgrades to iHeartRadio 4.0, and Lexus Enform Remote.

Interior lighting is swapped to LED dome lights, and dynamic guidelines are added to the rear-view camera monitor. There’s also an option 19-speaker sound system offering a home theatre-like experience, including a 15-channel ML3-16 amplifier with a 450-Watt output. 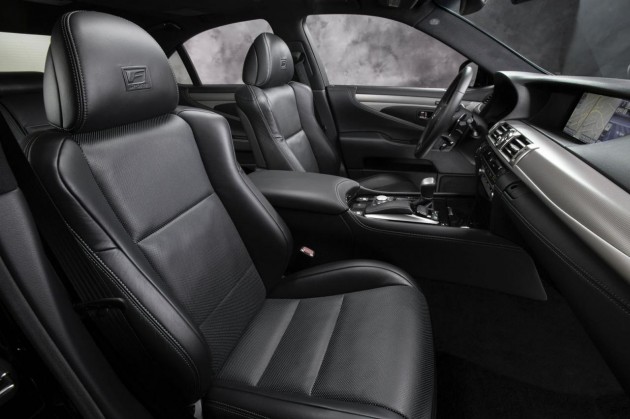 For performance fans, the F Sport is perhaps given the biggest update. It gets dedicated sports air suspension for the LS 460, lowering the luxury land yacht by 10mm. A proper Torsen limited-slip diff sits at the back (for RWD models), while Brembo six-piston brakes look after deceleration. The cabin is also dressed in F Sport features, including sports bucket seats and special pedals.

Lexus Australia is yet to announce local specifications and trim changes for its version. We’ll be sure to provide all the details when they are released. Head over to our 2013-2014 Lexus LS 600h F Sport review for more info on the current model.