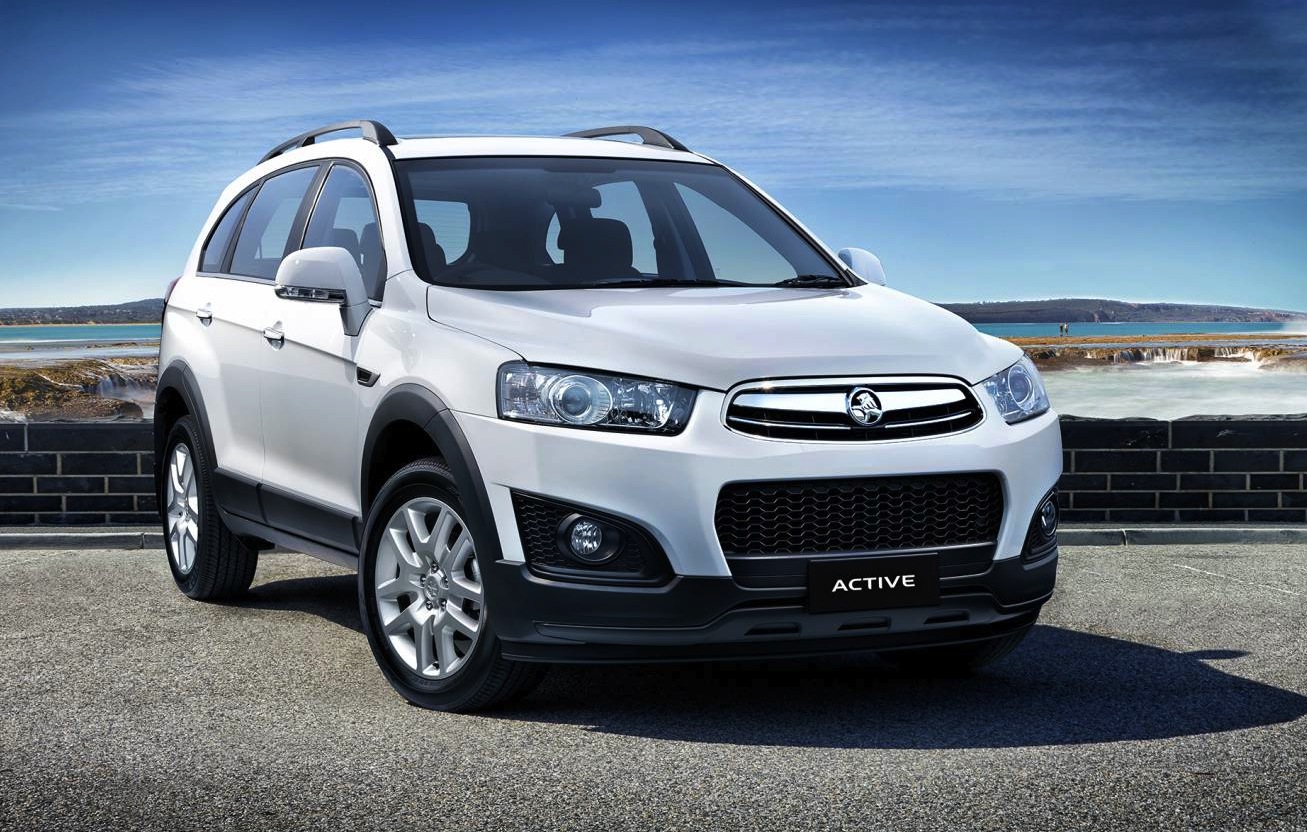 To spice up the Holden Captiva range the local GM company has introduced the Captiva 7 Active special edition, bringing a number of added features. 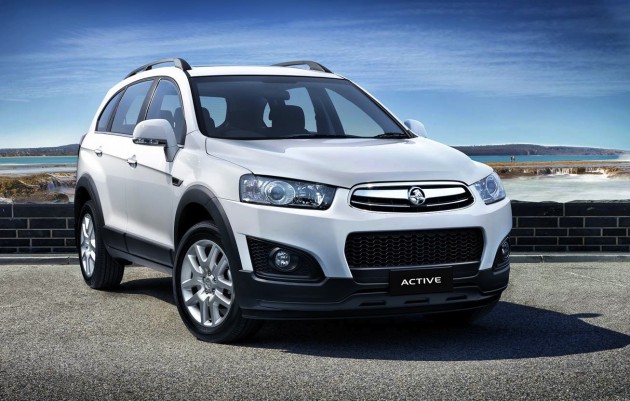 The special edition is based on the LS, featuring unique 18-inch alloy wheels, a leather interior with an eight-way power driver’s seat, and a sunroof as standard. There’s also front fog lights and roof rails added to the exterior.

Although it doesn’t sound like much, the Active edition is only $2000 more than the LS despite bringing more than that to the table in value.

Aside from the extras, the LS already comes with a 7.0-inch touch-screen display with a rear-view camera, cruise control, and keyless entry with button start. Bill Mott, Holden’s executive director of marketing, spoke about the edition, saying,

“Captiva Active provides customers with everything they need to help them enjoy an active family lifestyle with no compromise, whilst continuing to be the best value seven seat SUV in the market.”

The special edition officially goes on sale from late February. Prices start at $31,990. It comes in automatic form only, with the petrol 2.4-litre four-cylinder producing 123kW and 230Nm. Combined fuel economy is rated at 9.0L/100km.