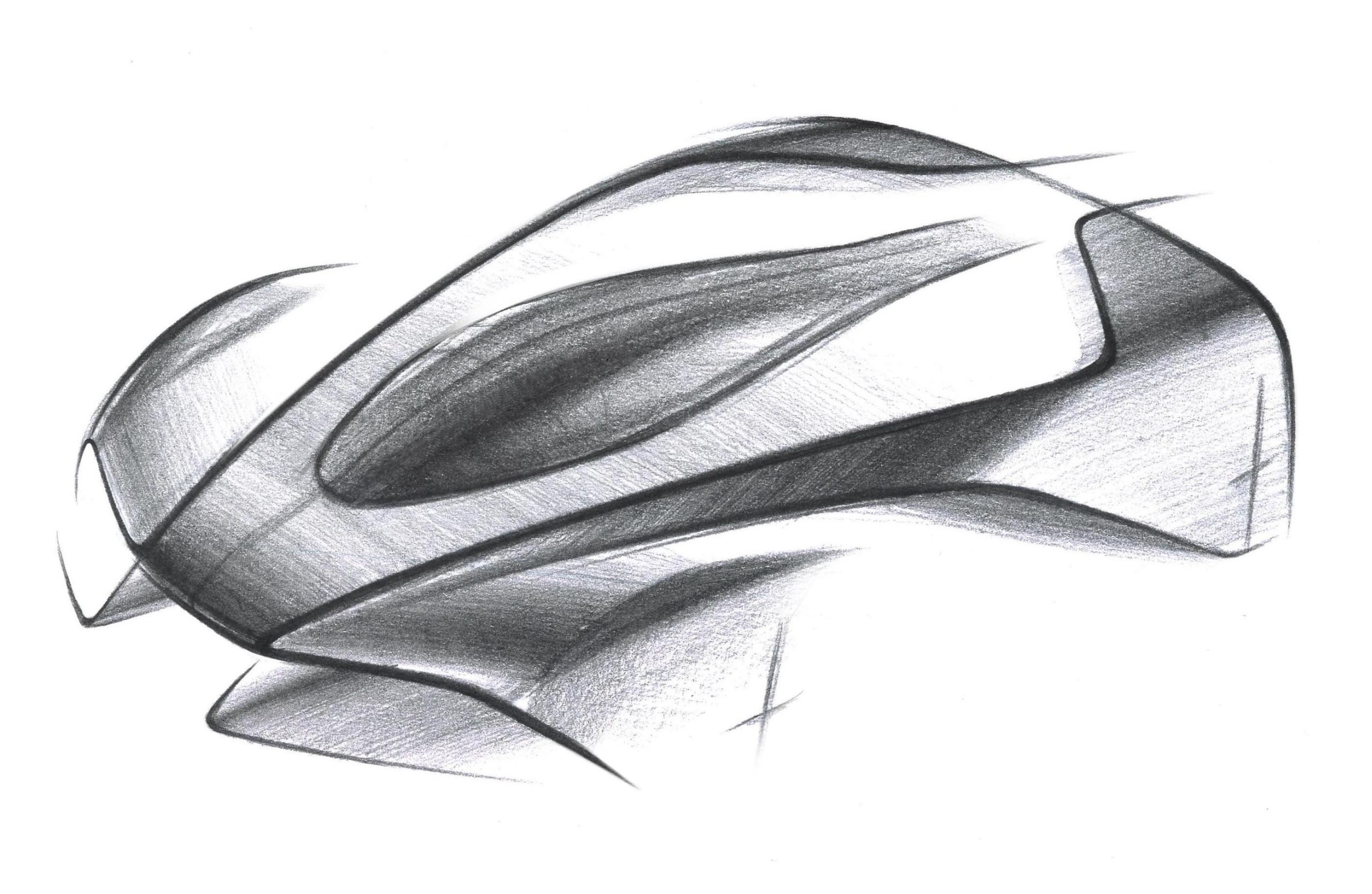 The upcoming Aston Martin supercar, dubbed Project 003, could be badged as the Valhalla. The British company applied to trademark the name earlier this month. 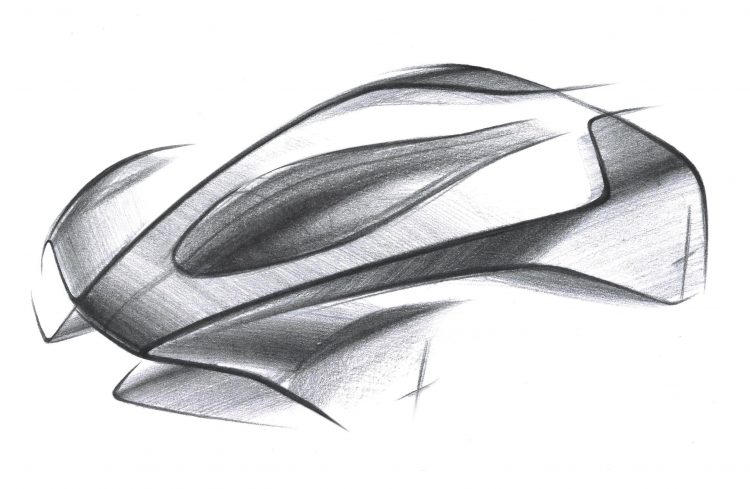 Looking at the records on the European Union Intellectual Property Office database, it seems Aston Martin is interested in trademarking the name ‘Valhalla’, filing an application on October 12 this year.

Earlier this month Aston Martin confirmed it is working on a new model it’s calling Project 003 (teaser pictured above). The new model will be pitched as an extreme hypercar that’s placed below the Valkyrie, using a turbocharged engine paired with an electric motor. It’s unknown at this stage how much power will be on offer from the hybrid system, but Aston says the model will offer class-leading dynamics on the road and track.

Aston Martin is also known to be planning another new model, dubbed the AM9. This is set to come in as more of an ‘everyday supercar’, as opposed to an extreme limited-build hypercar like the 003 and Valkyrie. It’s main rivals will be the Ferrari 488 and McLaren 650S and the like.

Now, it’s not exactly a sure thing that the Valhalla name will be used for any of these models, or indeed any vehicle. Sometimes carmakers trademark names simply to reserve them for potential future use or to stop others from taking it. However, the trademark is filed under class 12, which covers passenger cars and racing cars and parts thereof, as well as class 28 which covers toys and model cars.

The name Valhalla comes from Norse mythology. It’s a majestic palace in the afterlife ruled by god Odin. According to the myth, soldiers who died during combat were selected by Odin to spend eternity in Valhalla, led there by Valkyries.

So, as you can see, the name certainly has some significance in Aston’s naming structure. It also starts with a ‘V’, like all model names within the brand. We’ll have to wait and see. Project 003 is scheduled to arrive by around 2021.