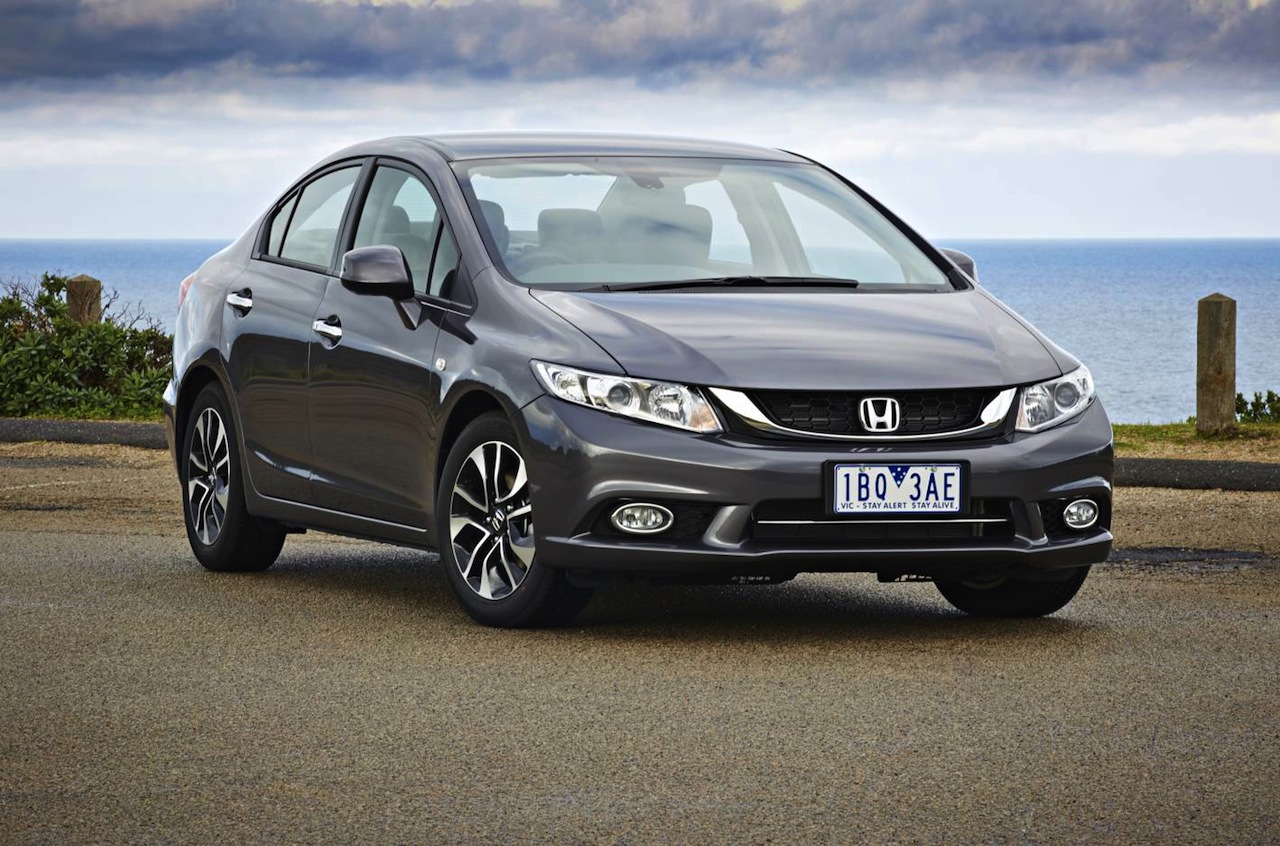 The Honda Civic sedan range has received a number of updates, including new styling, more standard features, a revised model line-up, and a new entry manufacturer’s list price of $18,490. 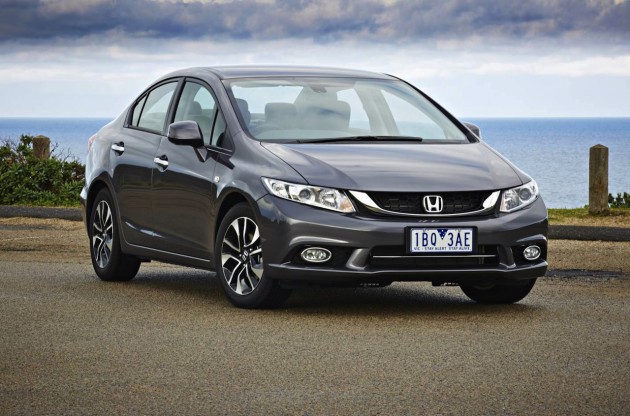 New to the line-up is the entry-level Civic Vi. It comes with a 1.8-litre i-VTEC engine and a five-speed manual transmission, replacing the VTi as the previous base model. 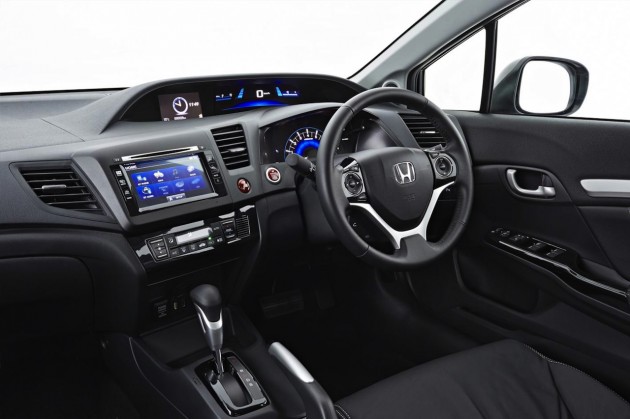 Finally, the range-topping Sport receives a new colour scheme for its 17-inch wheels, and an eight-way power adjustable driver’s seat.

“The Civic is one of Honda’s most successful global nameplates and one of the first models introduced in Australia back in the 1970s. Since then, the Civic has been an Australian favourite and celebrated forty years of production with close to 23 million sold around the world.

“We’ve added a number of new features to the Civic sedan and a renamed variant line-up, offering customers more choice across the Civic range.”

Pricing for the new Civic sedan range is as follows: