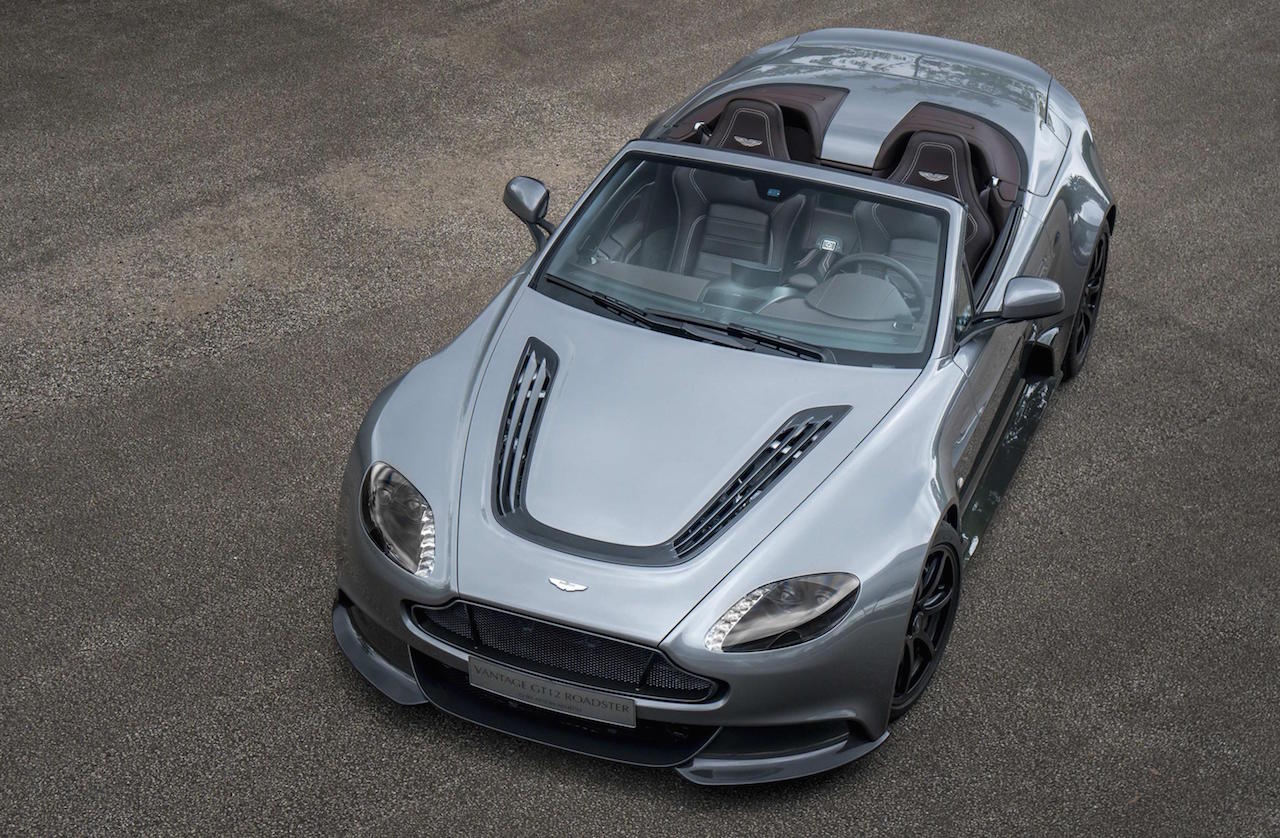 Aston Martin has unveiled a one-off Vantage that was commissioned by a private customer, called the Vantage GT12 Roadster. 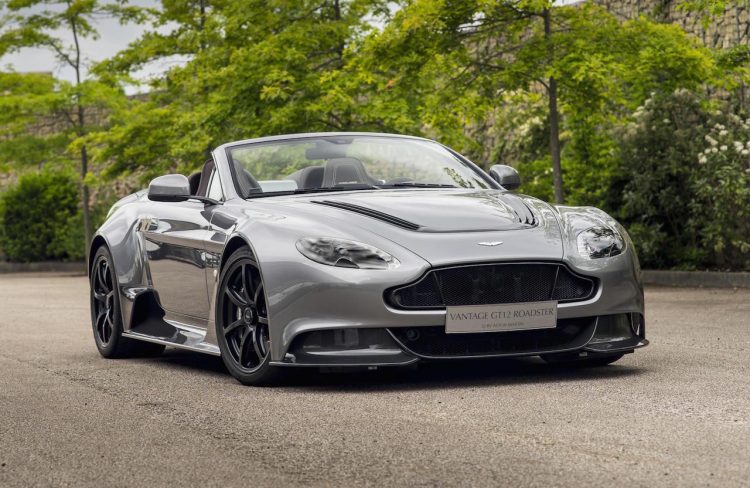 It’s based on the regular GT12 coupe only it has been given a big makeover by Aston’s Q customisation division. It’s labelled, by Aston, as its most extreme roadster ever.

Under the bonnet is a 5.9-litre naturally aspirated V12 engine churning out 442kW. This is connected up to a Sportshift III seven-speed automatic transmission with rear-wheel drive.

The engine comes with magnesium inlet manifolds with revised geometry, a lightweight magnesium torque tube, along with a full titanium exhaust system for pure lightness and that wow factor.

On the outside the roadster features the same dramatic body as the regular coupe, only there are a number of carbon fibre panels in place. Underneath was also given a unique suspension calibration to suit the drop-top. 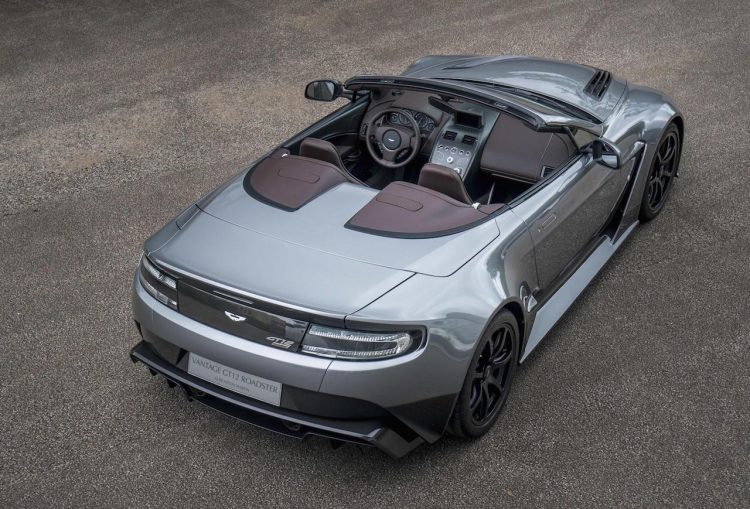 “The Vantage GT12 Roadster is a hugely exciting project. Not just because it’s sensational to look at, but because it vividly demonstrates the expanded capabilities of Q by Aston Martin.”

Although the GT12 Roadster isn’t exactly a model you can pop into any Aston Martin dealer and buy, we’re sure if you’ve got the money Q division will whip up another example for you.