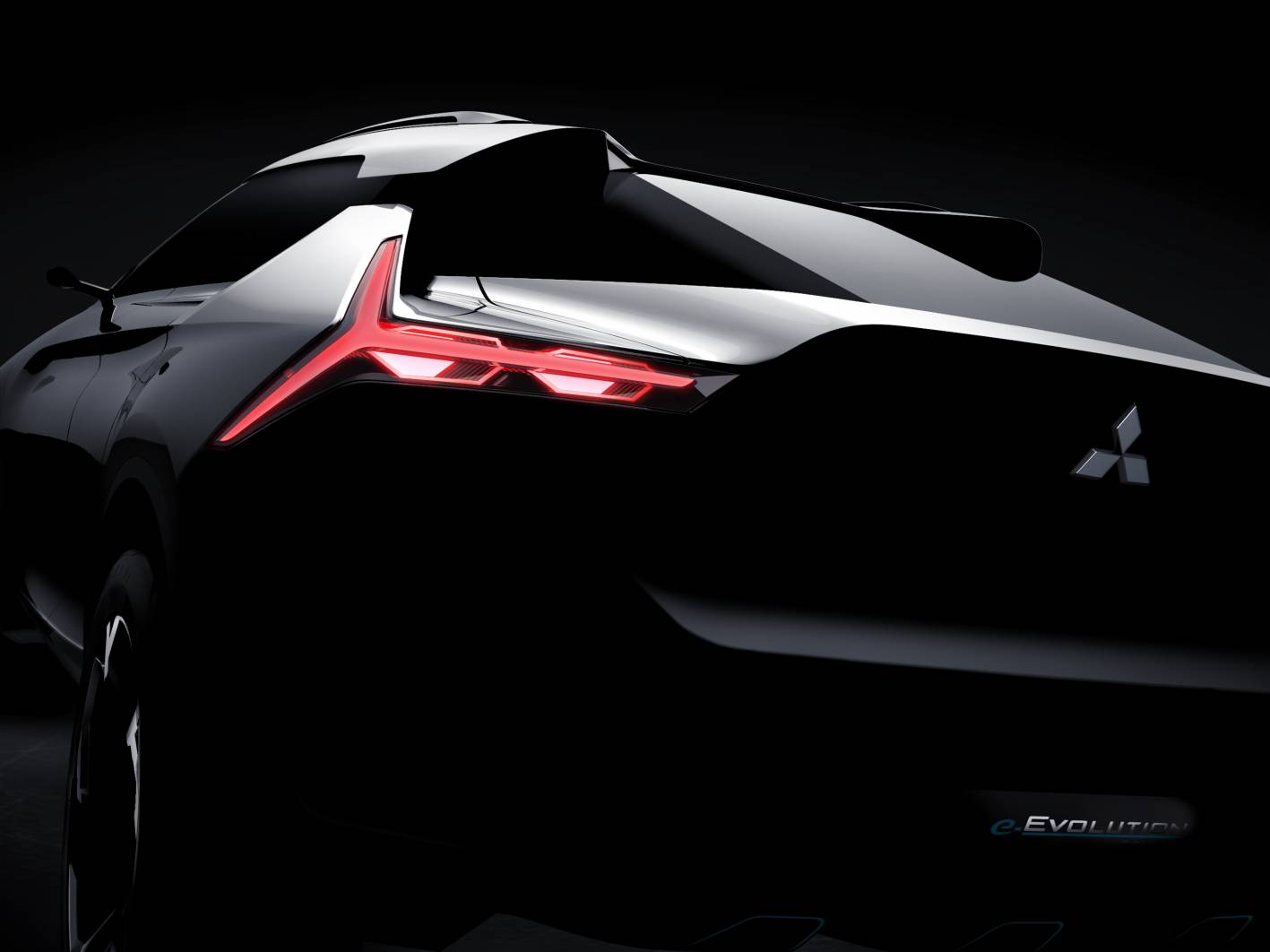 Mitsubishi has sent out its best sign yet of a revival of the famed Evolution badge, with plans to unveil a new e-Evolution concept at the Tokyo motor show next month. 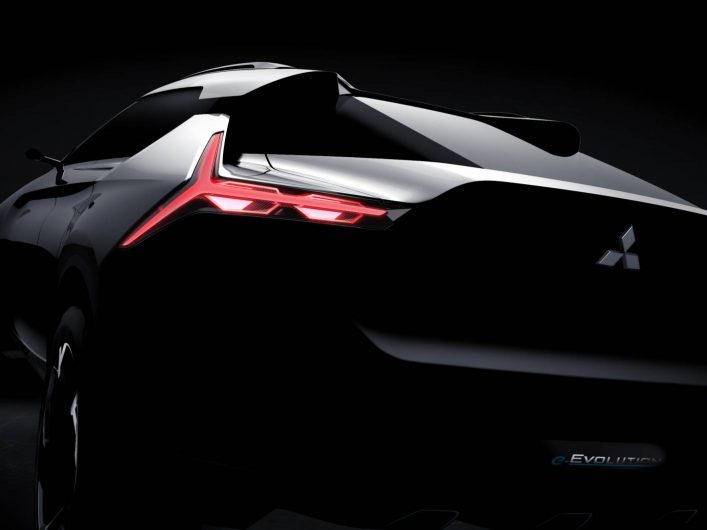 The Mitsubishi Lancer Evolution 11, or ‘Evo XI’, has been rumoured for a few years. But since the future of the Lancer is pretty much non-existent, hype around a possible Evo 11 cooled right off. Soon, fans will get some relief thanks to a new concept.

Very little has been revealed about the concept at this stage, aside from a typical poorly-lit image showing the rear end. The concept appears to be quite racy though, with a futuristic, curling wing arrangement attached to the roof and rear guards.

Judging by the high torso and body lines, the concept will be based on an SUV or crossover of some kind. This idea has been talked about before, as Mitsubishi probably saw the increasing popularity of SUVs, giving a potential future Evo a better business case.

Does it mean there’s a new Evo 11 on the way? It could very well mean that. In a statement accompanying this teaser image, Mitsubishi said:

“A beacon for this renewed ambition will be the world premiere of an all-new flagship concept car, the MITSUBISHI e-EVOLUTION CONCEPT. This very high performance automobile will blend Mitsubishi Motors’ signature 4WD and electric powertrain know-how with advanced Artificial Intelligence technology under a low slung aerodynamic SUV Coupe shape.”

All will be revealed at the Tokyo show, which opens its doors on October 27. A slightly earlier online debut is expected and we’ll be sure to keep you updated if it does.

The last Evo to go on sale in Australia, and indeed the world, was the Evolution X Final Edition.