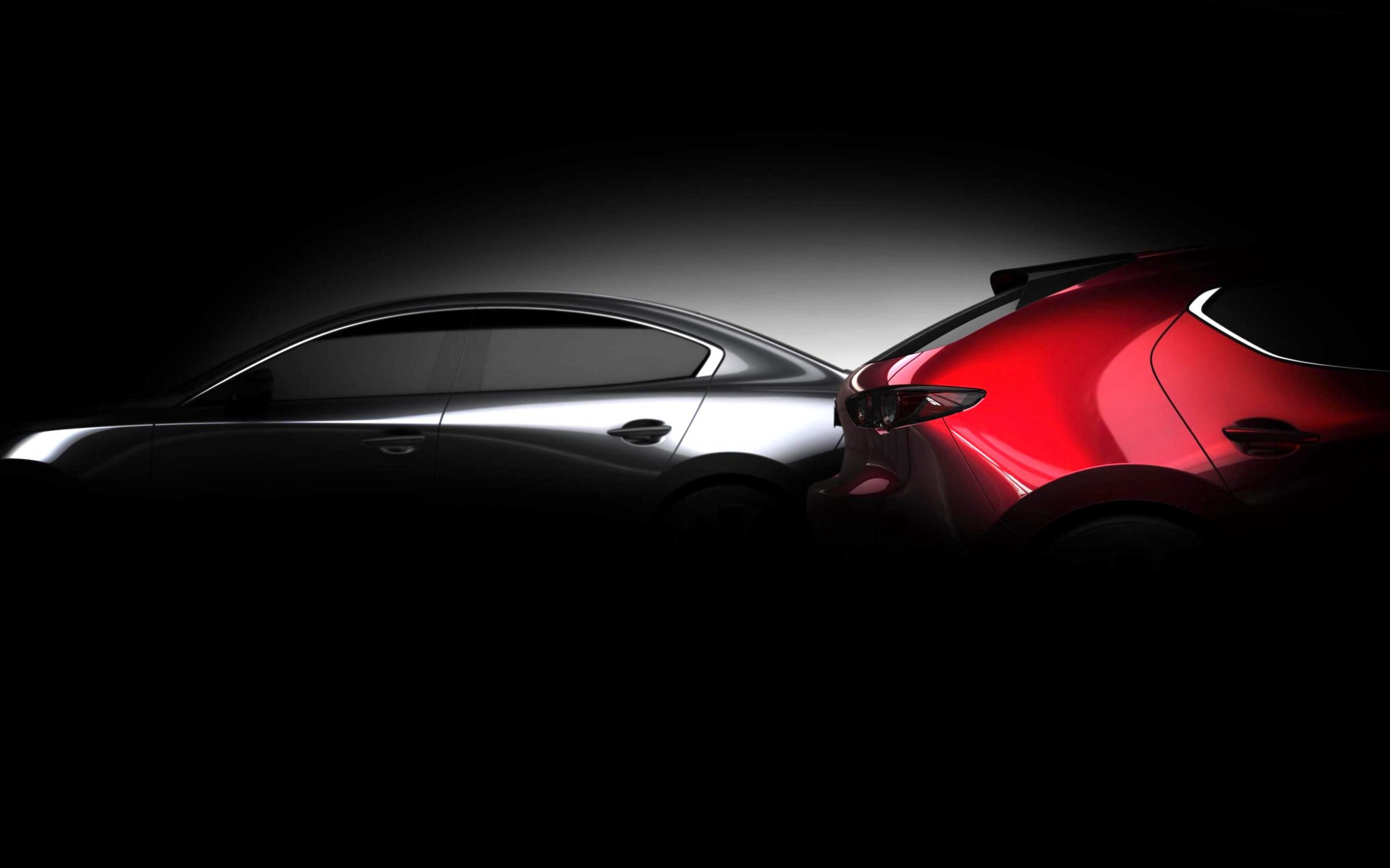 It’s been confirmed, the all-new 2019 Mazda3 will be unveiled for the first time at the Los Angeles Auto show later this month. The news follows a teaser that was handed out last month, although at the time it wasn’t officially confirmed to be the Mazda3. 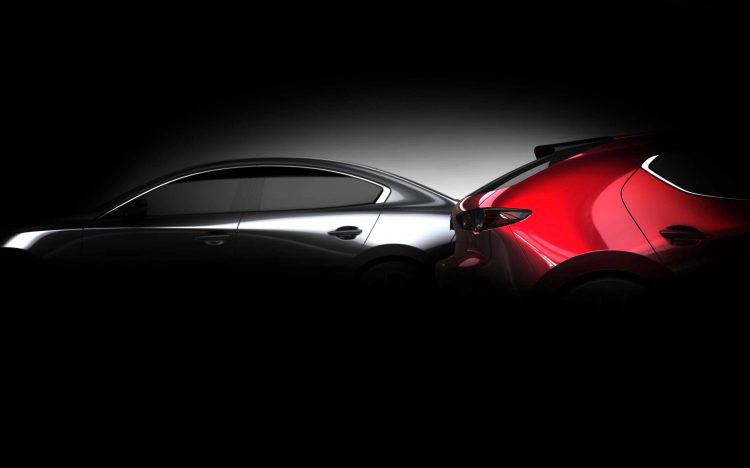 In a statement handed out today Mazda said the 2019 Mazda3 will showcase a “more mature interpretation of Kodo design”, which is set to be inspired by the Mazda Kai concept. This latest teaser image confirms the thick C-pillar design carries across from the Kai concept.

The new model will be built on the next-generation SkyActiv Vehicle Architecture. This is expected to provide slightly more interior space while packing in the latest and greatest technologies. Mazda will probably instal its MZD Connect system, but this time with Apple CarPlay and Android Auto fitted as standard across the board.

Under the bonnet, we know the new model will debut an all-new engine style that falls under the banner SkyActiv-X, called Spark Controlled Compression Ignition. This is a brand new engine that features sparkless ignition capability, running a little bit like a diesel. It’s able to fire cylinders purely via compression, using a high compression ratio, among other things.

With this technology Mazda has promises the performance of a 2.5L engine but with the fuel economy of a 1.5L unit. It won’t run without spark plugs altogether, though. Instead, it uses them only during high loads and when the engine is very cold.

Specifications are yet to be confirmed but there has been rumours of a 2.0L unit producing around 140kW. There’s also been talk of a supercharger system, but this might be a bit far-fetched. In today’s statement, Mazda said:

“The arrival of all-new Mazda3 marks the beginning of a whole new generation of Mazda cars that will deliver new dimensions of driving pleasure to customers around the world.”

This suggests the new Mazda3 will give us some insight into the future of other Mazda vehicles. All will be revealed on November 26, with an on-sale date in Australia likely taking place early next year.