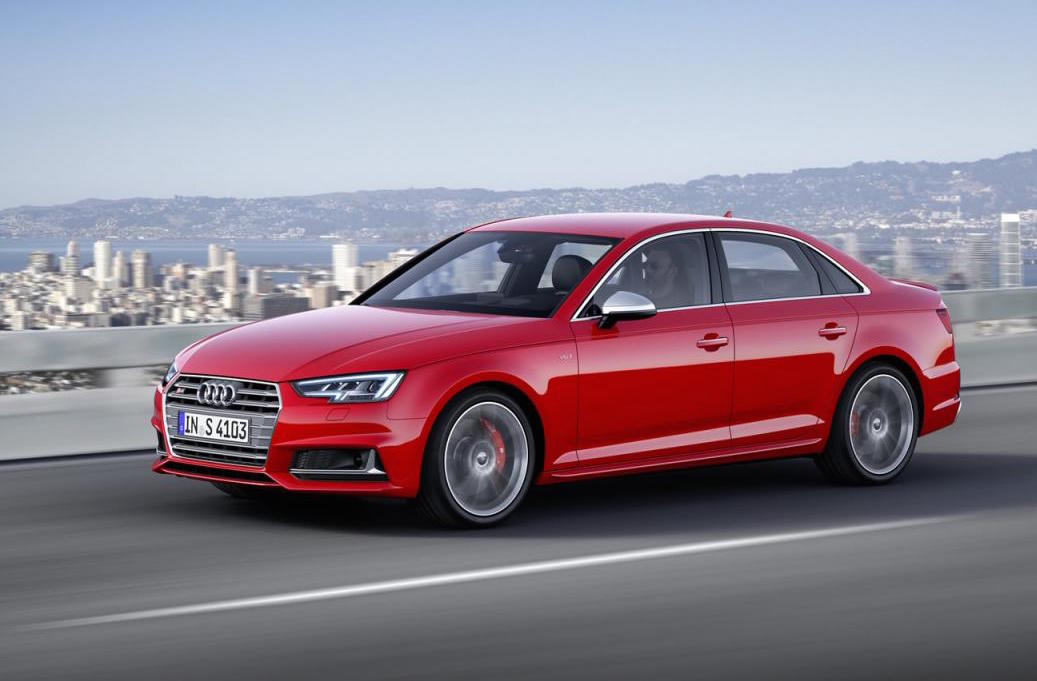 Audi has lifted the covers off the 2016 S4 sedan and S4 Avant wagon at the Frankfurt Motor Show, introducing a more potent engine tune. 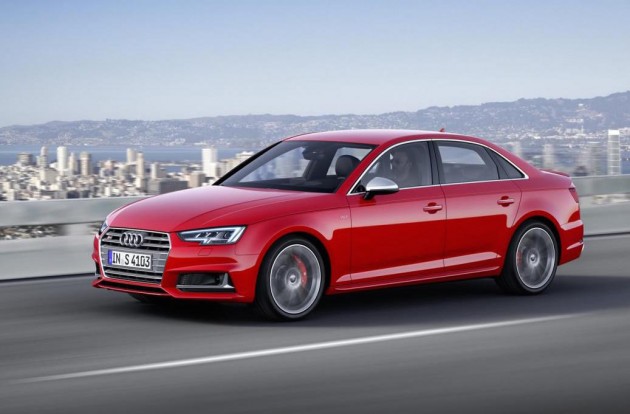 Power continues to come from a 3.0-litre TFSI unit, although it is now turbocharged and has been revised to produce 260kW, and 500Nm available from just 1300rpm up to 4500rpm.

As a result, acceleration from 0-100km/h comes up in just 4.7 seconds. Part of the speed is thanks to a new eight-speed tiptronic transmission which is fast and comfortable, according to Audi. The transmission also helps to optimise fuel efficiency, with the new model using just 7.4L/100km on the combined cycle.

Drive is distributed to a quattro all-wheel drive system. It now features a self-locking centre differential which feeds torque 60:40 rear:front. Depending on the conditions, it can also feed up to 70 per cent to the front or 85 per cent to the rear.

For the exterior Audi has dressed the S4 in a subtle yet sporty attire, featuring 18-inch alloy wheels, a neat bodykit with front and rear spoilers, trademark quad-outlet exhausts, and silver highlights for the side mirrors, grille, and rear diffuser.

The interior is similarly tidy, with nice bucket seats wrapped in Nappa leather, splashes of red detailing, and all of the usual connectivity and media functionality you’d expect in a top-line Audi A4. A 12.3-inch digital instrument cluster is optional, as are matrix LED headlights.