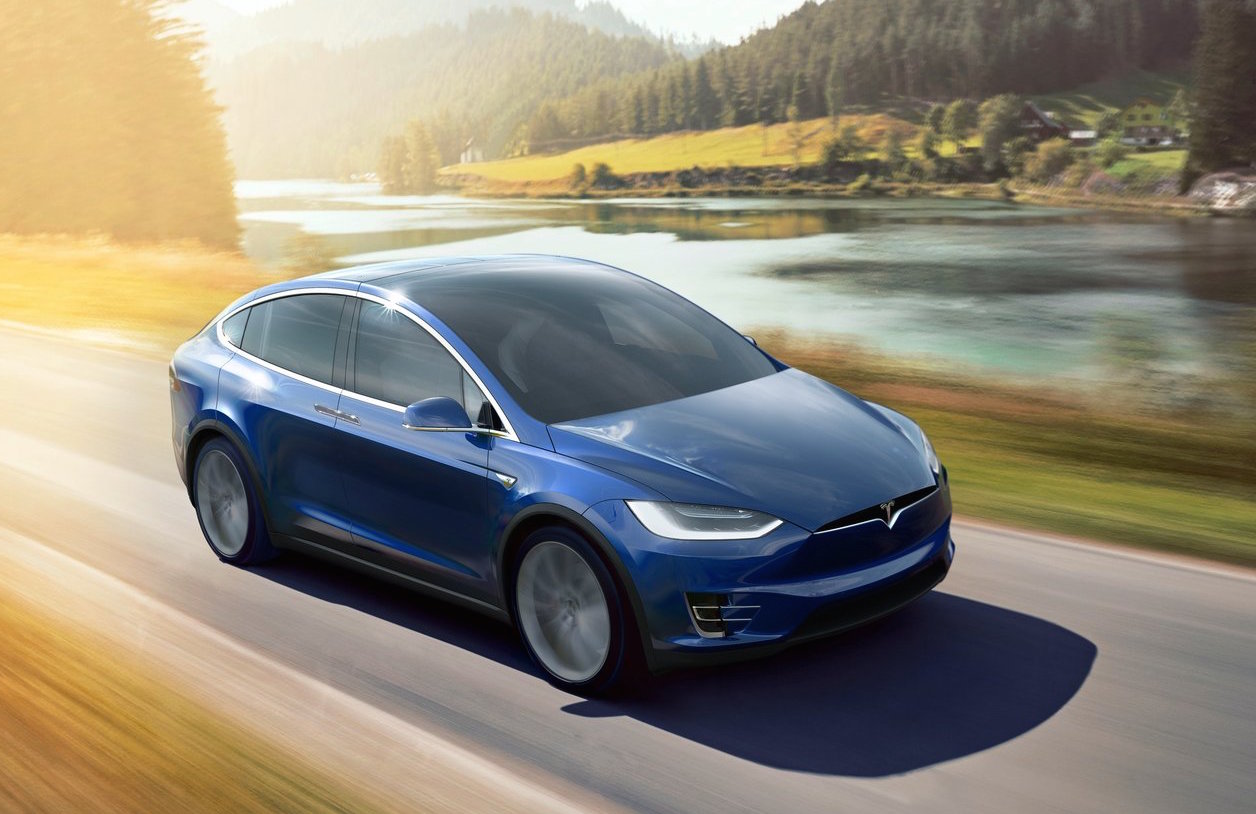 An American man suffering from a life-threatening pulmonary embolism has said that Tesla’s AutoPilot saved his life after the vehicle drove the incapacitated man to the emergency room. 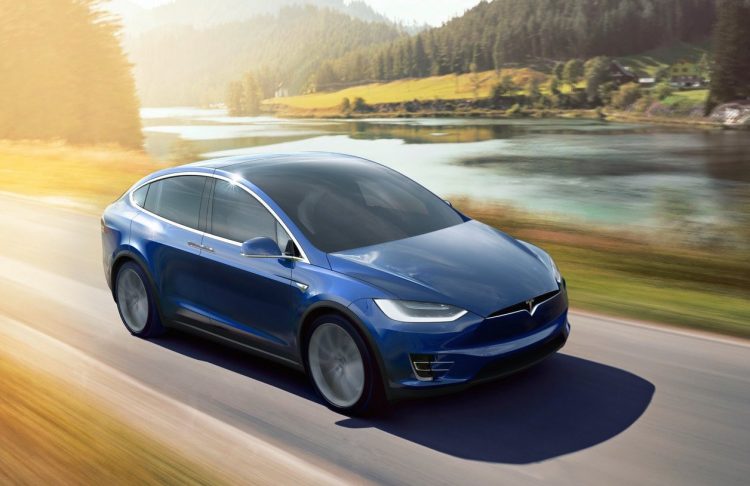 On July 26, Joshua Neally, a Missouri resident, was driving his Tesla Model X on a return journey from work with the Autopilot function engaged. Neally had owned the Model X for just a week when he began to feel pains in his chest that felt like, “a steel pole through my chest,” according to a Slate report.

Neally called his wife, described his situation and said he would make his way to the emergency room. According to Neally, his recollection of the events after the phone call are cloudy, but maintains the autopilot feature navigated around 32km to the nearest hospital.

He said he manually steered the Model X in the hospital’s car park, but the rest of the credit goes to his Tesla. Doctors soon treated Neally for pulmonary embolism – a clogged blood vessel in his lungs.

Some have questioned Neally’s choice to continue his journey rather than pull over and wait for an ambulance, to which he maintains he reached the hospital in significantly less time than waiting for help.

This is not the first time Tesla’s Autopilot has been recognised for its potentially life-saving abilities. Last month, a Model S owner in Washington contacted Tesla’s CEO Elon Musk via Twitter to offer some anecdotal proof of the Autopilot feature avoiding an accident. 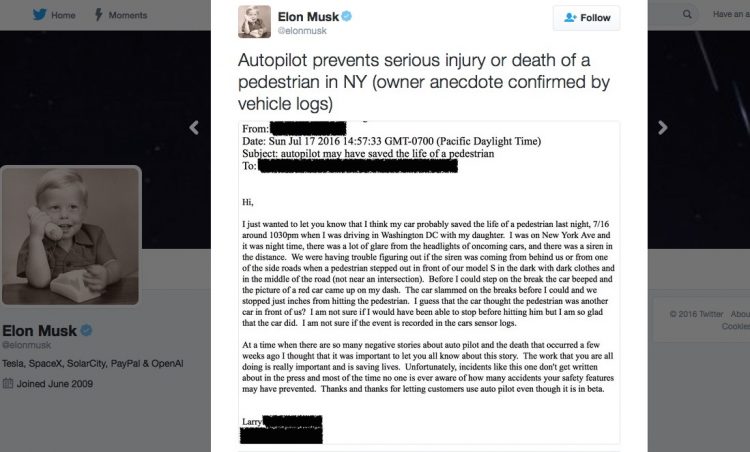 While there have been numerous positive reports surrounding Tesla’s Autopilot feature, some, including federal authorities, remain divided, following reports of malfunctions causing incidents.