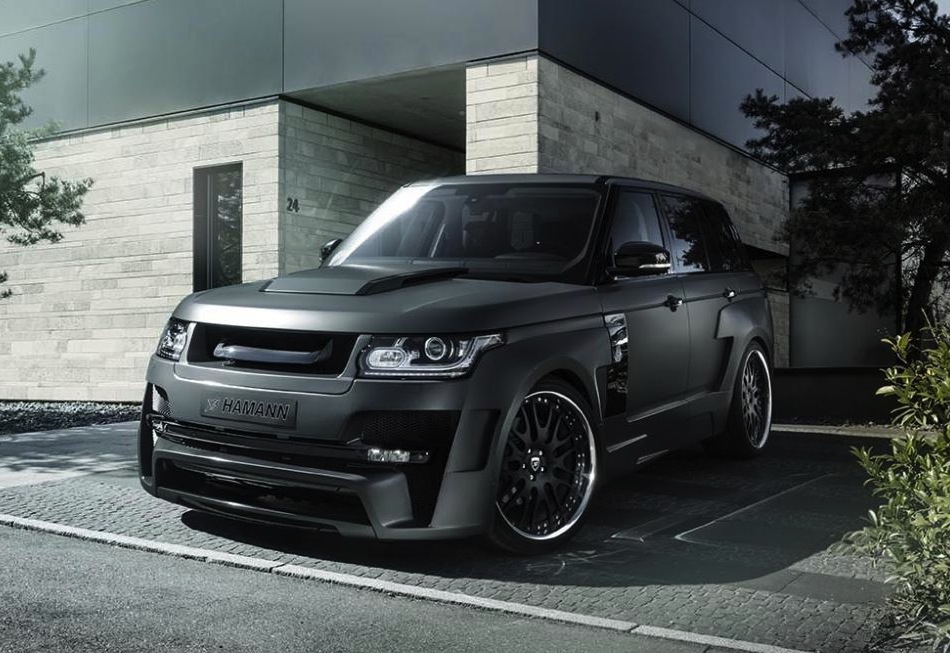 The Range Rover is already a fairly imposing-looking machine. To amplify the character Hamann has revised its ‘Mystere’ upgrade package which gives the Range Rover an anabolic level of road presence and stature. 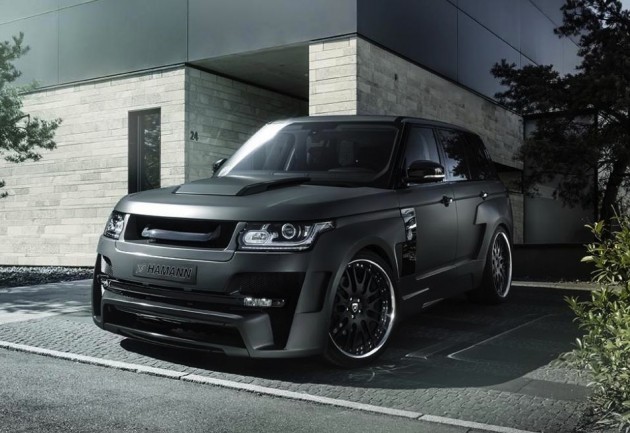 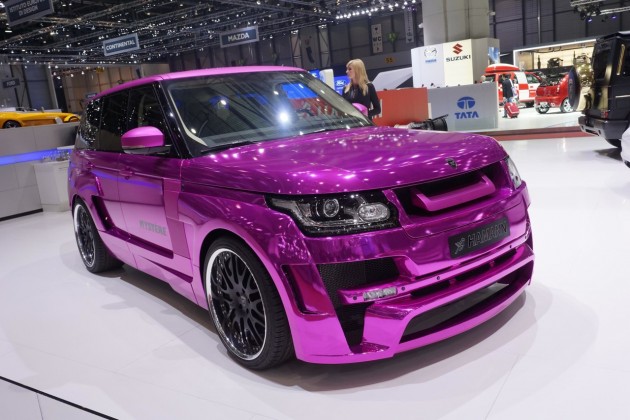 The kit was originally revealed at the 2013 Geneva Motor Show in March, however, it was dressed in a chrome pink/purple colour scheme. With the new gunmetal grey, it looks much more stealthy and manly. 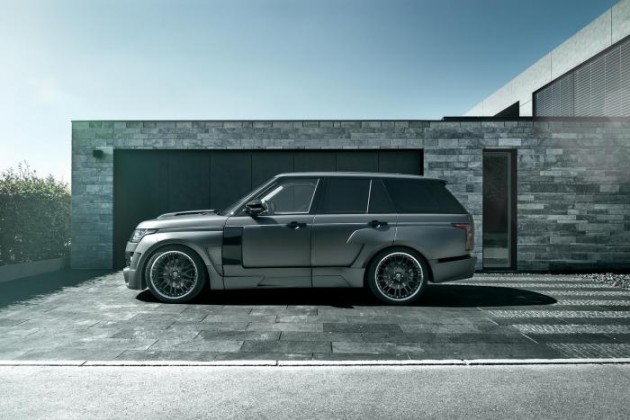 To complete the look a set of 23-inch alloy wheels are used which hide in the guards thanks to an electronically adjustable suspension system which can lower the SUV by 40mm.

The luxuriously pampering interior with bespoke Alcantara and leather options make it perfect for any occasion. One word comes to mind; beast.