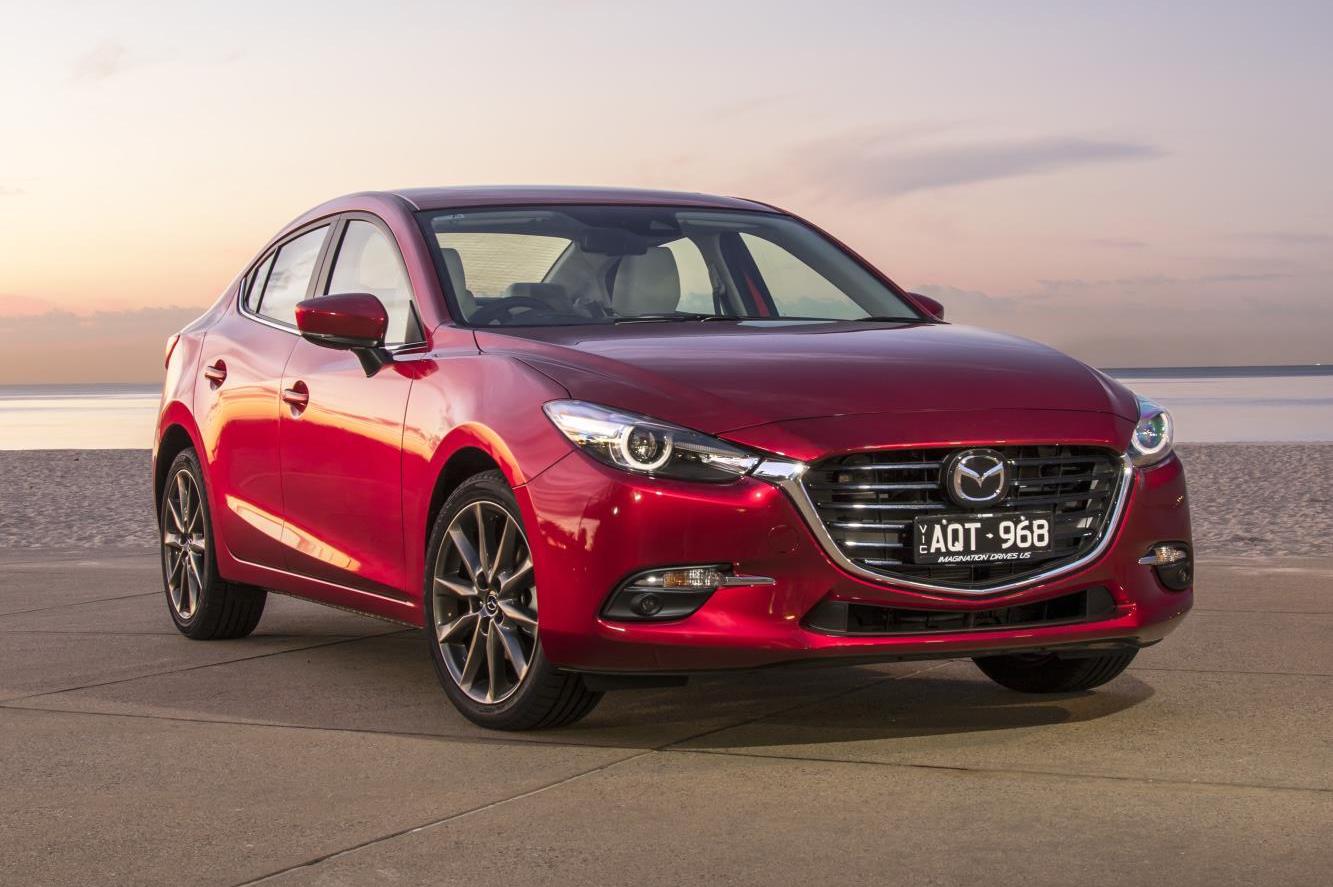 Mazda Australia has announced a string of updates for the introduction of the 2018 Mazda3, with particular attention paid on the entry level grades. The updates apply to both sedan and hatch body styles. 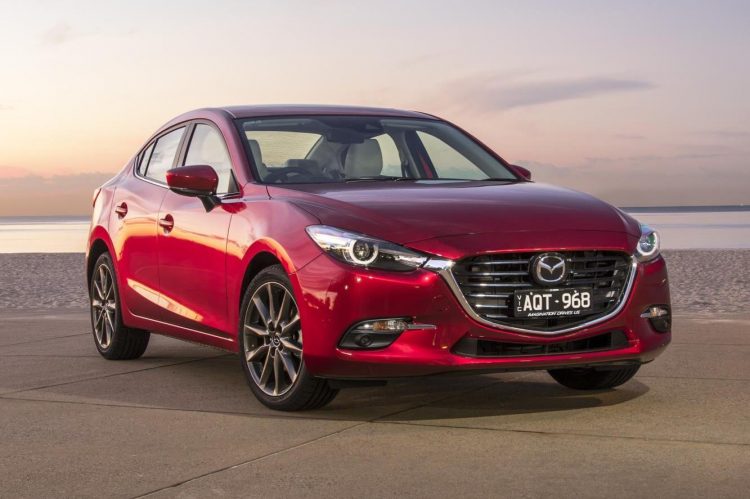 For the Neo, Maxx and Touring, Mazda has applied enhancements to improve value for money, functionality, and driver comfort, the local arm says.

Starting with the Neo, it receives the biggest facelift and evolves to a new name, called the Neo Sport. It comes standard with the fantastic MZD Connect system and hand controller, along with digital radio and a rear-view camera.

Moving up to the Maxx, it now comes with auto wipers and headlights, dual-zone climate control, and an electric park brake. Meanwhile the mid-range Touring adds keyless entry. 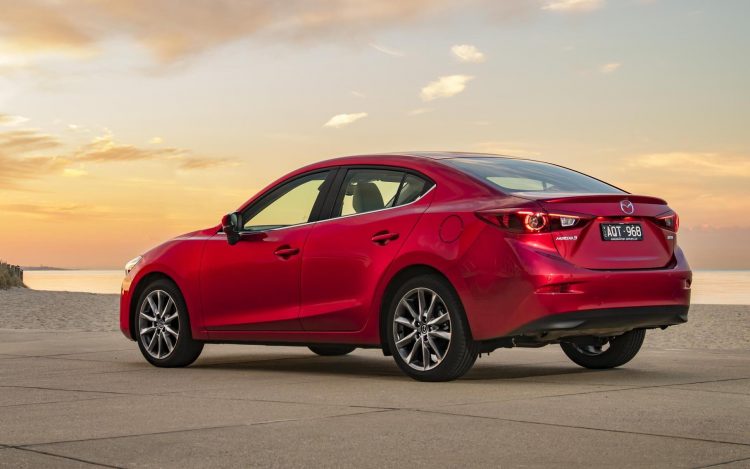 As before, the Neo, or now called Neo Sport, Maxx, and Touring come with the 2.0-litre naturally aspirated four-cylinder engine that generates 114kW and 200Nm. It can be had with a six-speed manual or auto. Stepping up to the SP25 and Astina range gets you the 138kW 2.5-litre engine.

All models come with Mazda’s new G-Vectoring Control for smooth driving manners, rear parking sensors, and a driver mode toggle (for the auto), and at minimum a six-speaker stereo. Mazda Australia MD Vinesh Bhindi spoke about the updates, saying:

“The Mazda3 is one of our best performing cars; it’s unmatched combination of styling, handling and performance has helped establish its position as a go-to. By improving and adding features as standard across the range, the Mazda3 becomes an even more appealing and desirable package for our customers.”

The updated range is on sale now from the following prices (excluding on-road costs):