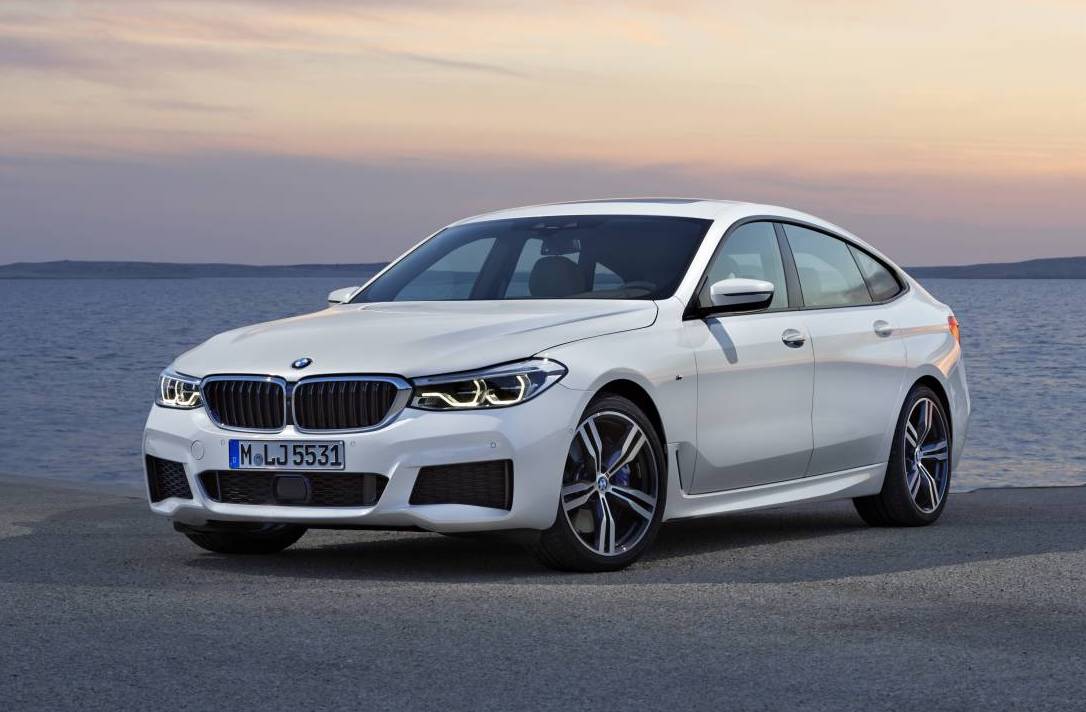 BMW Australia is about the launch the new BMW 6 Series Gran Turismo (GT), replacing the 5 Series GT, which showcases an updated exterior design and a streamlined lineup. 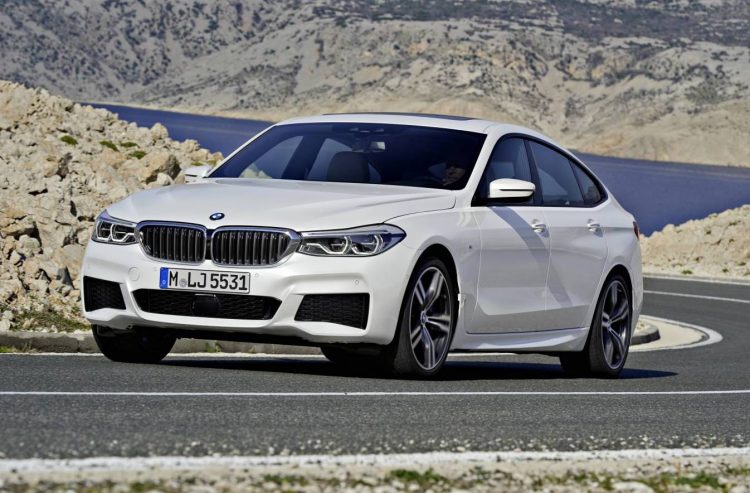 The new model gets a revised design leaving the four-door coupe/wagon 87mm longer than the predecessor, and 20mm lower. This gives it a sleeker and lower profile presence. Despite this, boot space has actually increased 110 litres to 610L.

Passengers are treated to BMW’s latest iDrive6 media interface via a 10.25-inch touch-screen on the dash. Adding to this, the driver gets a new 12.3-inch digital instrument cluster. Head-up display is standard, along with a 16-speaker harman/kardon sound system, panoramic glass sunroof, and dual-zone climate control.

As a bonus, the M Sport package is also standard, bringing in 19-inch M alloy wheels (20in on the 640i), a full M Sport aero kit, M Sport brakes, and an active rear spoiler. The interior is also dressed in various M Sport highlights.

BMW says the new model will arrive in local showrooms from November. Prices start from the following (excluding on-road costs):