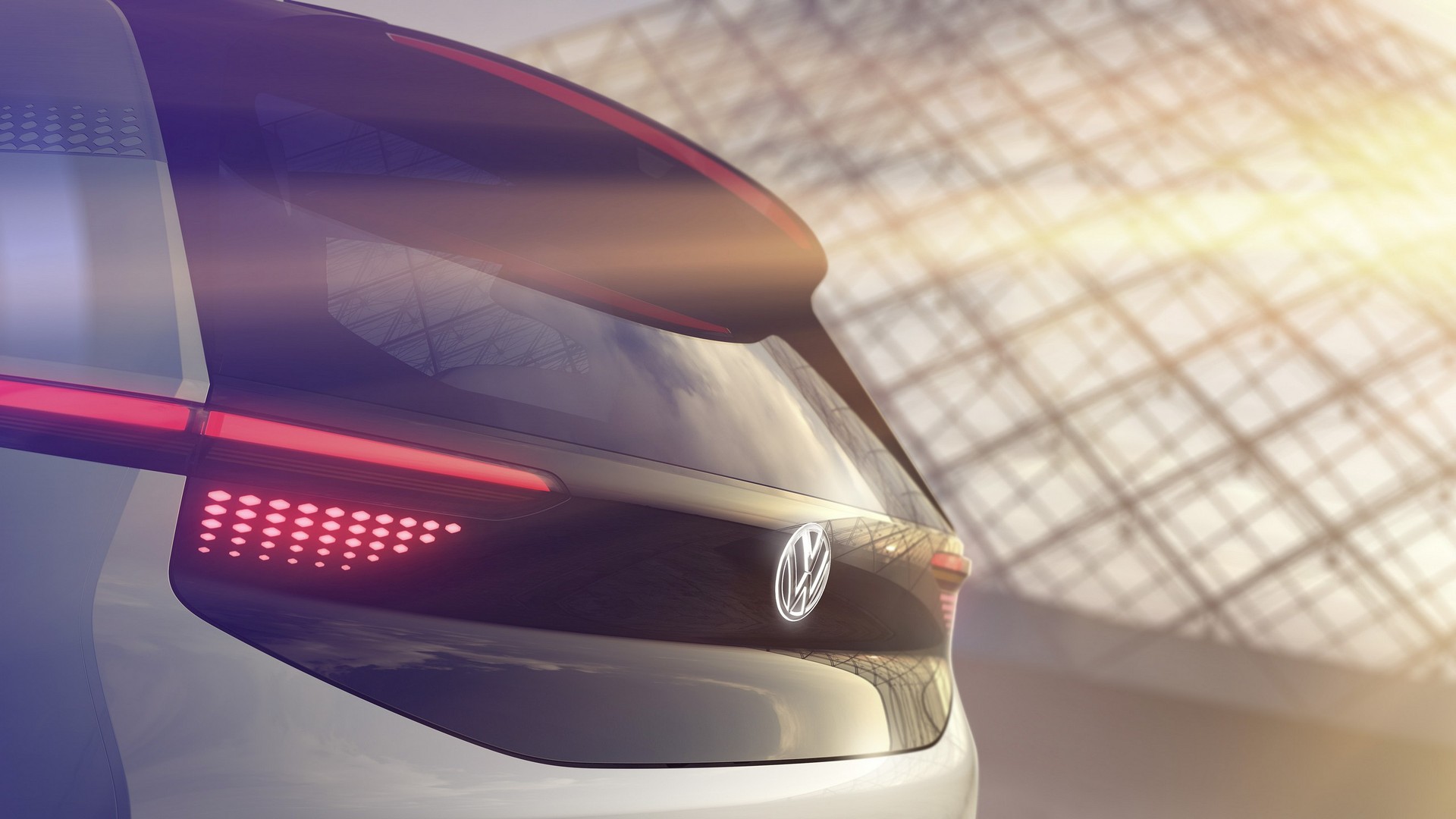 Volkswagen has teased the harbinger of its new era, one that will propel it away from the smoggy cloud that has so dogged it in recent times. 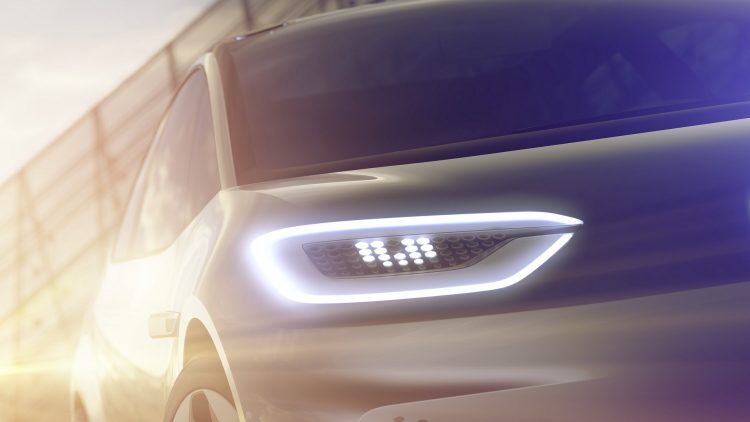 Scheduled to debut at the Paris Motor Show, the concept previews a production car scheduled for 2019, on VW’s new electric architecture (MEB). The car is said to be the size of a Golf with the internal dimensions of a Passat, and a range of between 400 and 480km. Not having an engine to package frees up plenty of internal volume for passenger space.

Although the pictures show a car with some common styling cues with other VW models, it appears far more futuristic and uses LEDs to great effect front and rear. The VW badge is lit in blue to telegraph a new direction for the company.

The company promises the vehicle is “as revolutionary as the Beetle was seven decades ago, before it evolved into the world’s best-selling car of the last century”.

Before the production version of this car surfaces, we can expect the Budd-e to reach the market. After these two, an SUV of some description is likely as well as the flagship electric Phaeton. Volkswagen hopes to sell one million electric cars by the middle of next decade.

This concept will be revealed in full on September 29 when the Paris Motor Show commences. 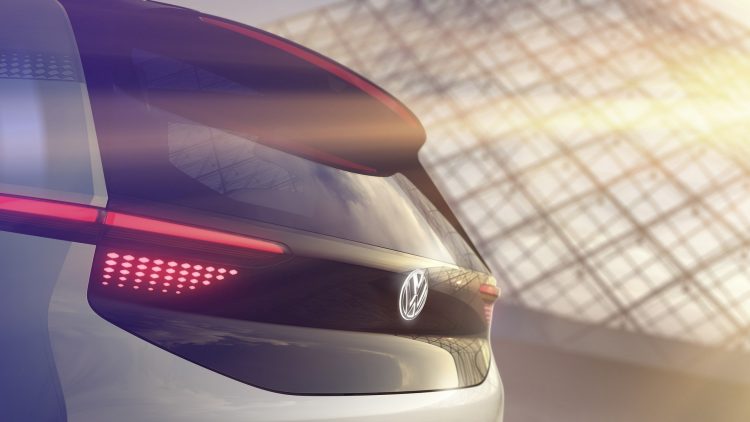