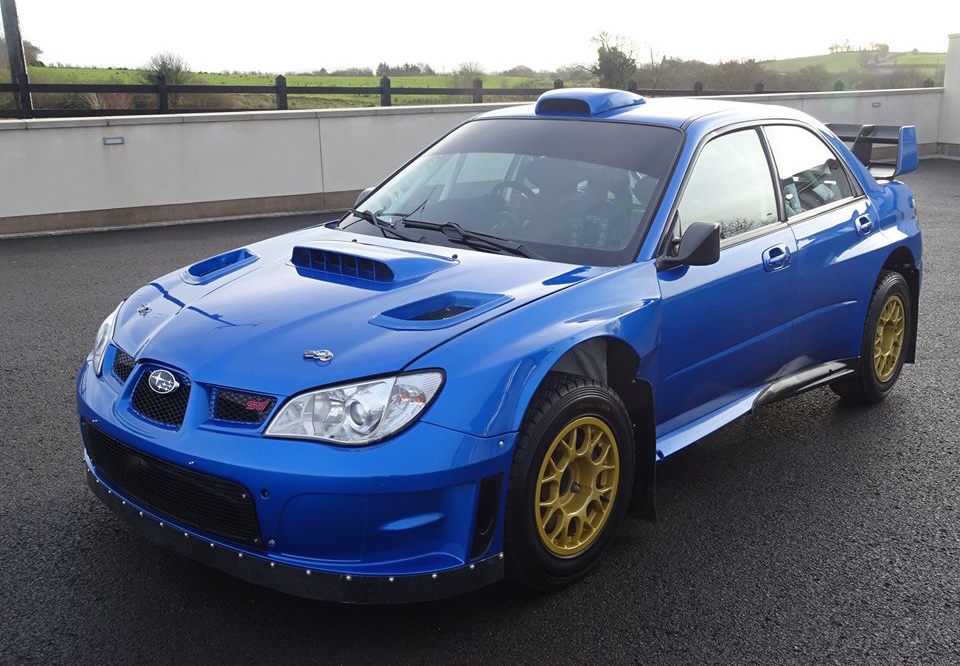 Have you always wanted to be a WRC rally car driver? Now you can be, every day of the week if you like. How? With this former WRC-competing Subaru Impreza WRX S12B rally car that’s up for sale. 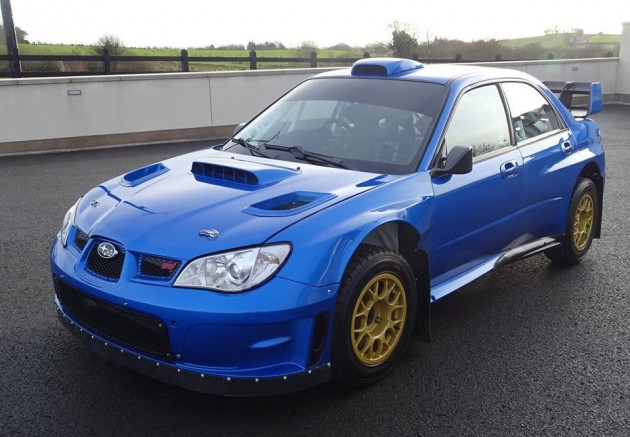 This was Petter Solberg’s rally car for the 2007 WRC season, taking home second place in the Rally de Portugal and third in the Rally of Greece. It was also driven by the late Colin McCrae at his last public appearance at the Goodwood Festival of Speed back in 2007, before he tragically passed away.

As you can imagine, being a fully fledged WRC car, the S12B is completely kitted out in full FIA specification. It comes with a comprehensive roll cage, stripped out interior, race dash and instruments, heaps of cool switches, and the must-have hydraulic quick-release handbrake lever.

In the engine compartment sits a 2.0-litre turbo boxer engine featuring extensive modifications compared with the factory WRX STI of the time, however, it does feature restrictions on it to keep it at the 300hp WRC regulations – we’re sure this could be removed to unlock more power if one so desires.

Other mechanical highlights include gravel-spec suspension and wheels and tyres, insane levels of underbody protection, and even a massive roof snorkel and legendary rear wing. 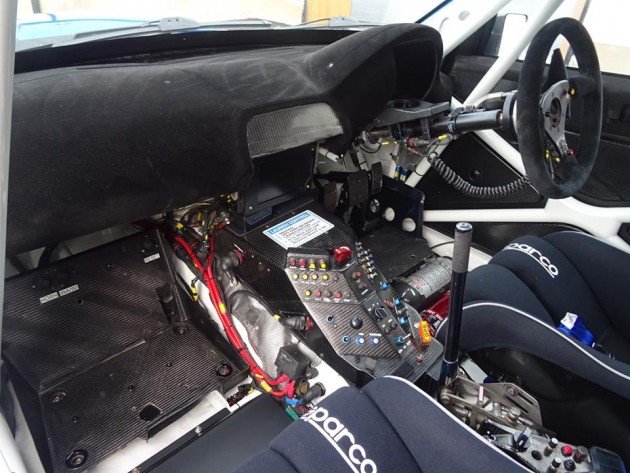 The iconic rally car is up for sale on RallySales.com, with an asking price of £159,500 (around AU$322,818). It has apparently done around 350km since an engine rebuild, and is in “showroom condition”. Follow the link for more info. If you’ve got plenty of spare cash, a sizeable farm, and some time on your hands, this could be a lot of fun.