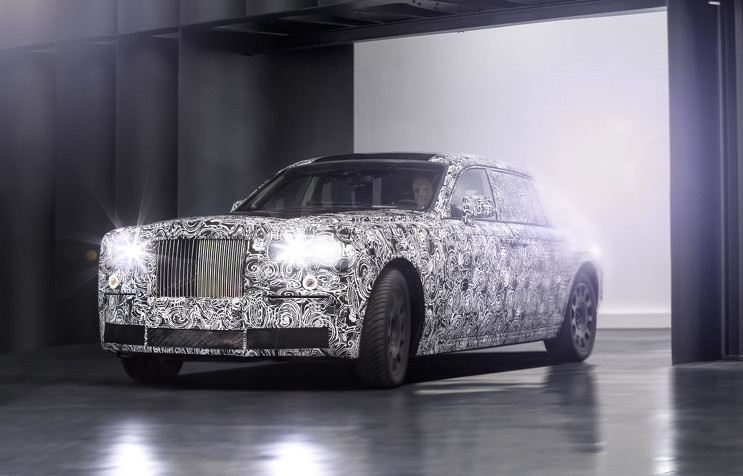 Premium automaker Rolls-Royce has teased the first image of a new prototype underpinned by all-new aluminium space-frame which will debut in 2018. 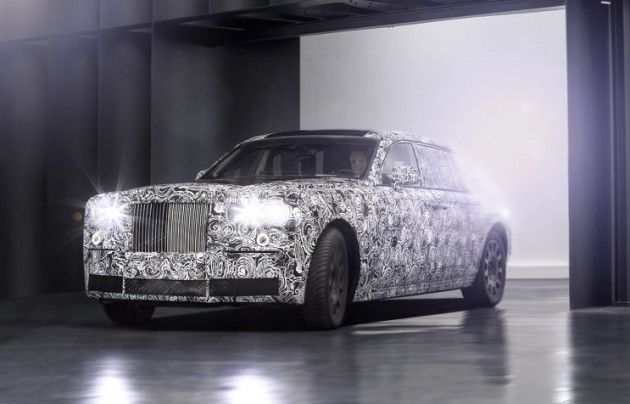 The space-frame architecture will eventually underpin every Rolls-Royce model in the showroom, after debuting early in 2018.

Since its announcement early last year, few details have emerged from Rolls regarding the secretive and high-tech new frame, however, the company has confirmed testing has begun. Although it might look like a Phantom, the vehicle pictured above is actually a complex prototype incorporating the platform.

The rigorous testing phase will take vehicles on public and private roads all across the globe, according to Rolls, in order to ensure the new space frame provides the archetypal “magic carpet ride” quality. Torsten Müller-Ötvös, CEO at the British BMW-owned company, said:

“Now it is time to take the next step in the luxury journey. This is why I am announcing today that on-road testing of our all-new proprietary architecture is beginning. This new architecture of pure luxury represents considerable investment in the future of our great brand.”

It’s believed the platform will be used to support an SUV in the coming years, which will compete with the Bentley Bentayga super-luxury SUV. Given that BMW is developing a range-topping X7 SUV, some components might be shared with the Rolls-Royce.