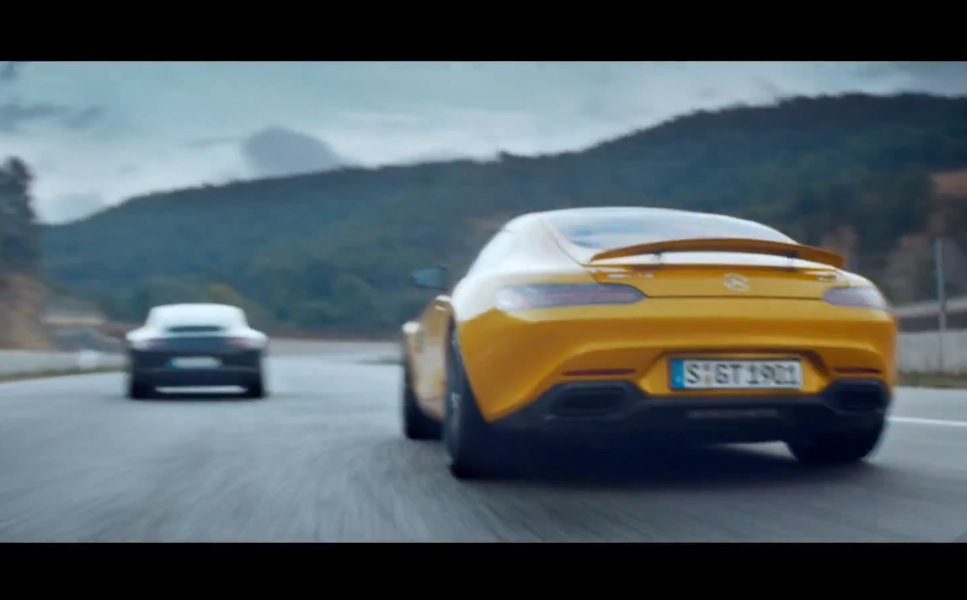 Mercedes-AMG has released a new promotional video for its new AMG GT, claiming the creation as a definite Porsche 911 killer. 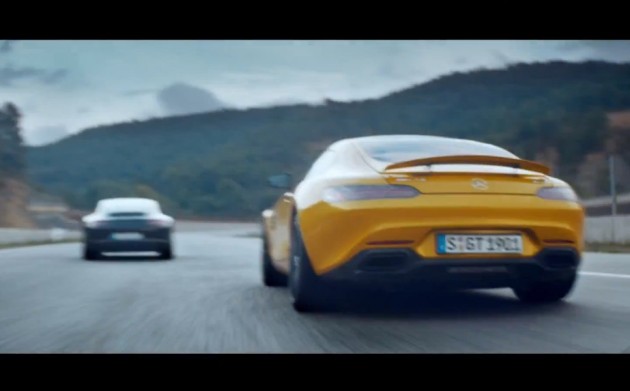 The ad features a young child, dreaming of his ultimate future ride, the Porsche 911. The AMG GT enters the rear-vision mirror where it continues to catch up and overtake the 911. The screen quickly turns to black where Mercedes claims, “the car you dreamed of as a child has just been overtaken”.

This marketing anchor ties perfectly into the AMG GT’s real-life competition where the two Stuttgart neighbours are competing fiercely for the crown of the high-end sports car market.

Powering the base model AMG GT is a 340kW, twin-turbo 4.0-litre V8 with 600Nm of torque. This powerplant is mated to a seven-speed dual-clutch transmission and takes the GT from 0-100km/h in 4.0 seconds, and to a limited top speed of 310kph. The AMG S features a 375kW version of the same engine.

Porsche offers its 911 Carrera S with more than a few similarities in pricing and performance specs. The base Carrera S comes packaged with a 294kW six-cylinder engine, and races from 0-100km/h in 4.5 seconds, and onto a top speed of 304km/h. The power difference however is less significant due to the 911’s lighter kerb weight.

The AMG GT is also entering the segment in the company of Audi’s R8, the Jaguar F-Type and Nissan’s all-round giant killer, the GTR. You can check out the promo below.