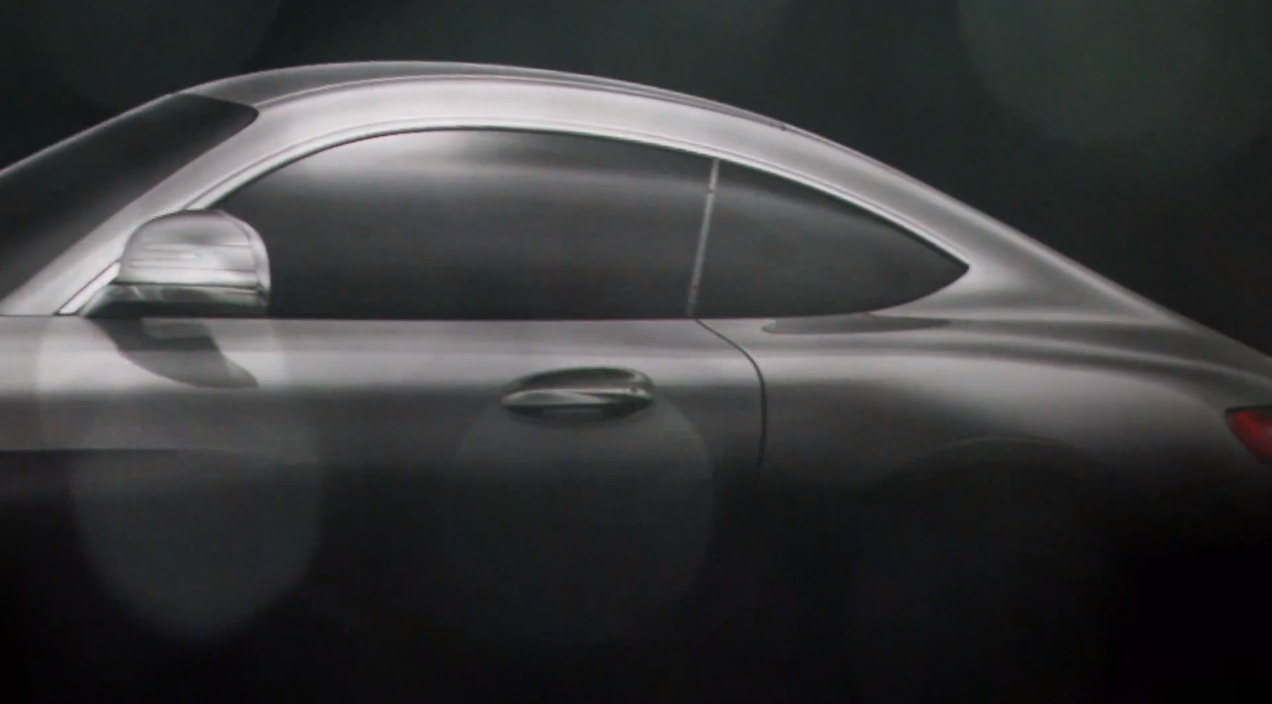 Mercedes-AMG is continuing the painfully long teaser campaign for the upcoming Mercedes-AMG GT sports car, which will make its official debut tomorrow (September 9). 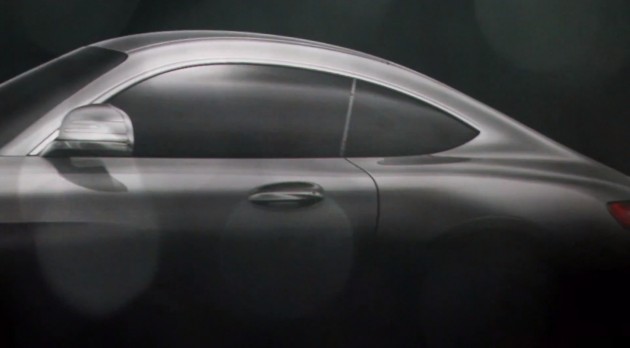 If, some how, you haven’t yet heard of the AMG GT, it is Mercedes-Benz’s newest bespoke sports car that will sit beneath the SLS ‘gullwing’.

Power will come from an all-new 4.0-litre twin-turbo V8 producing 340kW and 375kW, hooked up to a proper rear-wheel drive drivetrain with a heavy-duty differential.

If you’re about to buy a Porsche 911 you might want to hold off a bit longer and check out this. It will go on sale next year.

The 2022 Mercedes-AMG SL has been unveiled, coming in as an AMG-only model with two different V8 options initially and...