A recent survey by Motorpoint (a UK-based car supermarket) found that the EU’s plans to fit all new cars with ‘black boxes’ was opposed by 71.5% of drivers. 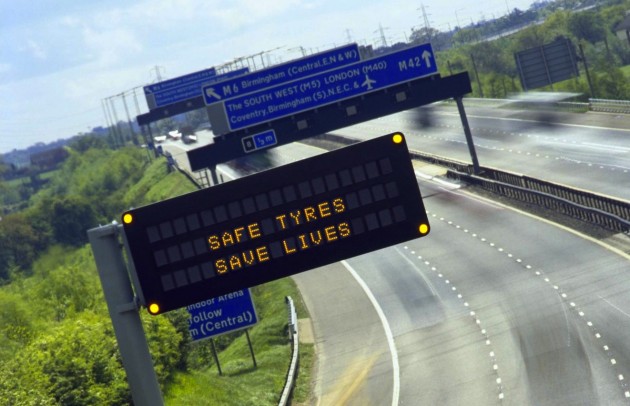 The black boxes would be used to monitor individual’s speed, how hard they brake, as well as driving habits. The information would be used for research, as well as helping emergency services in tracking crashed vehicles.

If the technology was introduced, the move could prompt insurance companies to slug consumers with higher premiums if they refused to have their existing vehicles retrofitted with the technology.

“You can’t argue with the benefits of a device being used to make it easier for the emergency services to track a vehicle but the results of our poll are definitive – UK drivers don’t want costly Big Brother style devices attached to their cars which have the potential to track their movements 24/7.”

A total of 2000 drivers took the survey. There’s currently no future plans to introduce black boxes into Australian vehicles. 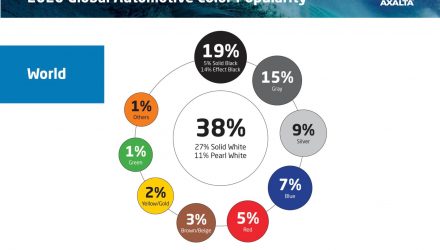 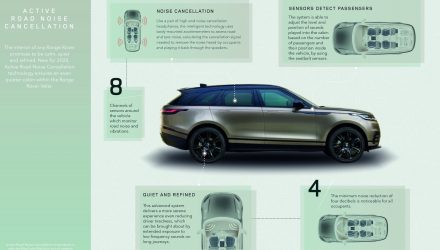