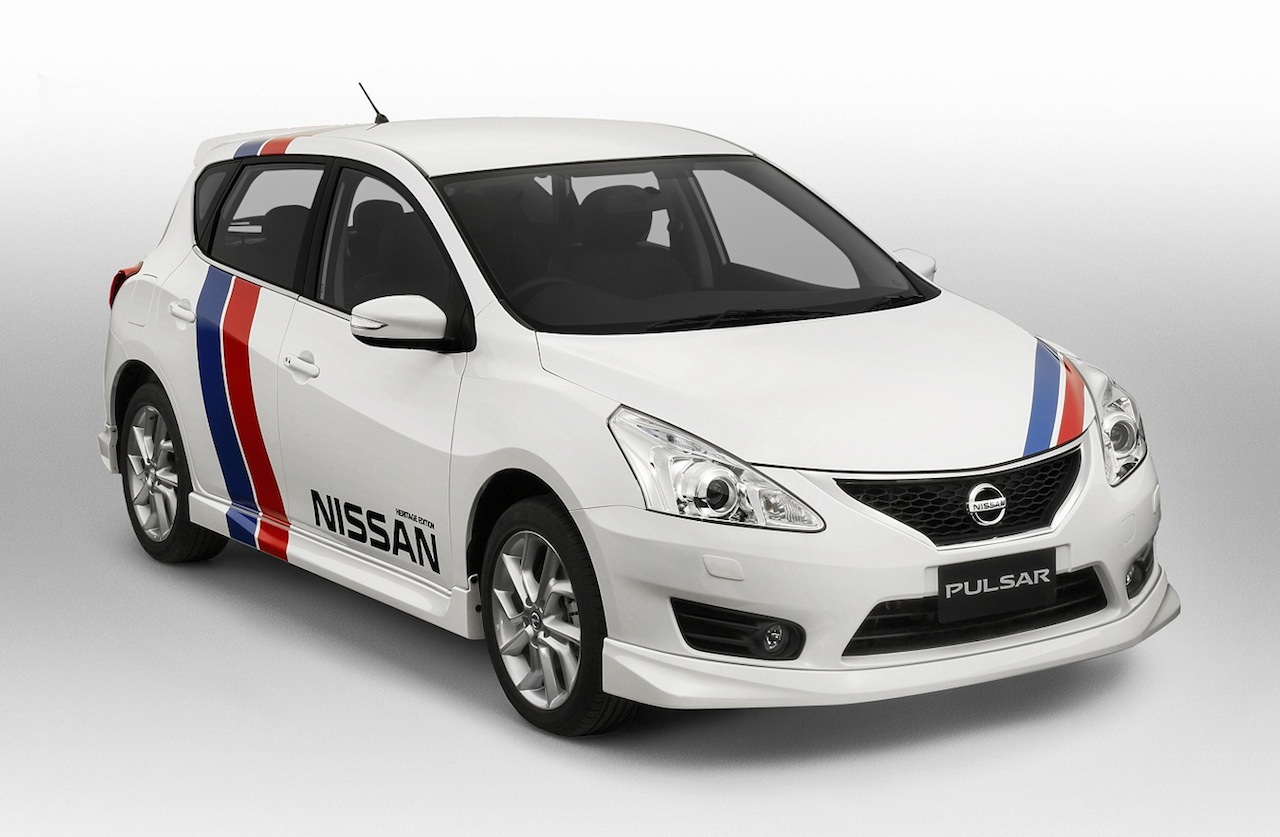 To celebrate the 30th anniversary of the famous Bluebird pole position record at the 1984 Bathurst 1000, Nissan has unveiled a special model that will go on sale called the Nissan Pulsar SSS Heritage Edition. 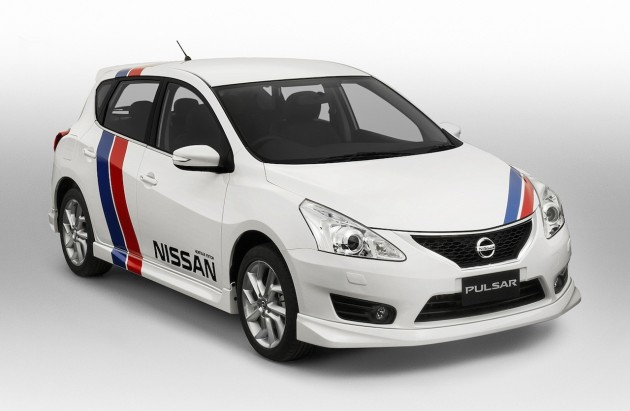 Based on the SSS turbo hatch, the special model wears Nissan’s famous red and blue racing stripes and branding down the side, as well as heritage floor mats, headrests, and interior badging. Buyers will also get a special Nissan Motorsport heritage team shirt. Colours available include Polar White and Brilliant Silver.

Only 40 examples of the SSS Heritage model will go on sale, with prices starting from $28,990 drive-away for the six-speed manual transmission and $31,631 for the CVT automatic. Both versions come with a 1.6-litre turbo four-cylinder producing 140kW.

Nissan will also be giving one Pulsar SSS Heritage Edition away through a TV promotion that will run during the telecast of this weekend’s V8 Supercar event.

“Nissan has a proud motorsport heritage in Australia, particularly at Bathurst. We have been really pleased with the response to our Bathurst heritage campaign to date. Australian motorsport fans genuinely appreciate the history of the sport and legends such as George Fury.”

“An extension of this program is the Nissan Pulsar SSS Heritage Edition. It is fitting that this limited edition turbo hatch carries the same colours at the Nissan Bluebird Turbo, the first turbocharged car to claim outright pole position for the Bathurst 1000.”