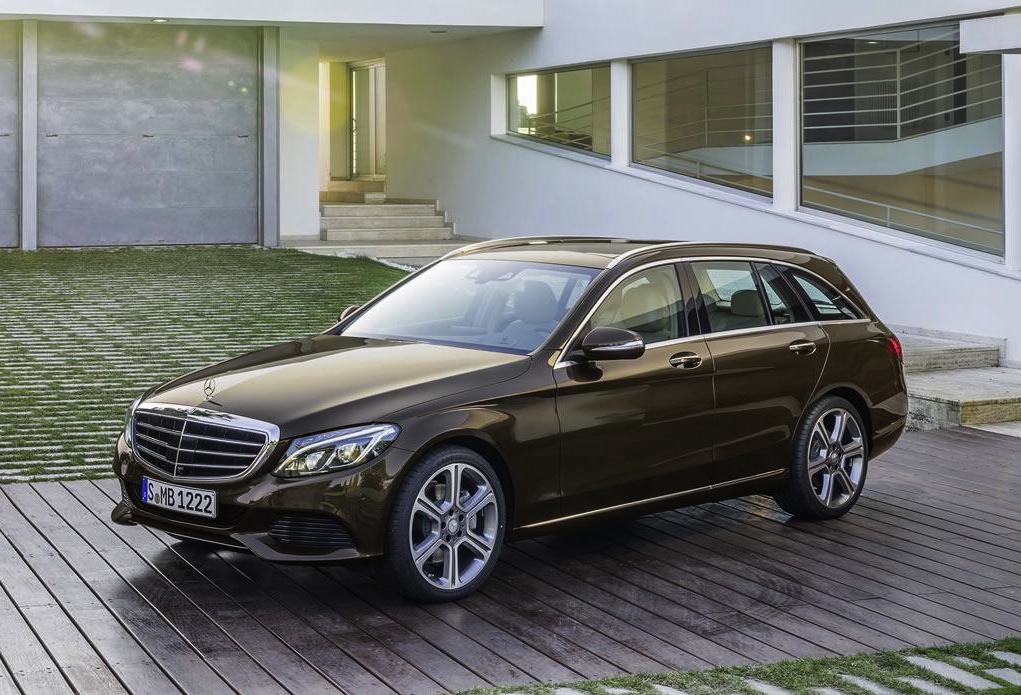 Mercedes-Benz has revealed the new C-Class Estate wagon. The new model comes with more cargo space than the predecessor and adopts the curvy design of the latest C-Class. 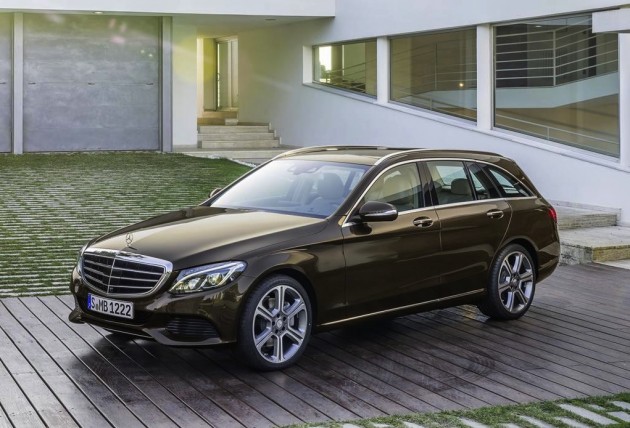 The new model comes with a lot more technology, including an Airmatic air suspension option with self-leveling control, as well as a 4MATIC all-wheel drive option (overseas markets), and a new Easy Pack automatic tailgate system.

In the back there is 490 litres of cargo space. Despite being a wagon, it is just 10 litres more than what is offered in the sedan. It is five litres more than the predecessor though. It can be expanded to 1510 litres with the 40:20:40 rear seats folded down. 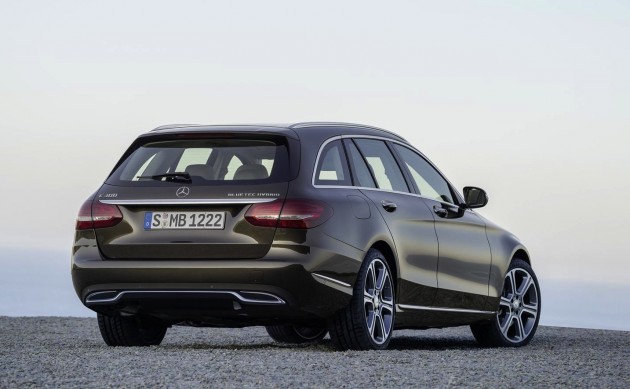 Specific details on powertrain options for the Australian market are yet to be confirmed. The lineup is expected to be made up of a C 200, with a 2.0-litre turbo, a C 250 in petrol and diesel form, and a C 300 BlueTec Hybrid turbo-diesel.

Sitting at the top of the range, before the 63 AMG, a C 400 is likely to join the lineup featuring a 3.0-litre twin-turbo producing 245kW and 480Nm. Rumours have been spreading about a possible ‘C 450 AMG Sport’ coming as well, with a boosted version of the engine producing around 270kW.

The new sedan is on sale in some international markets right now, and it will arrive in Australia in August. As for the Estate, it’s set to arrive by the end of the year.