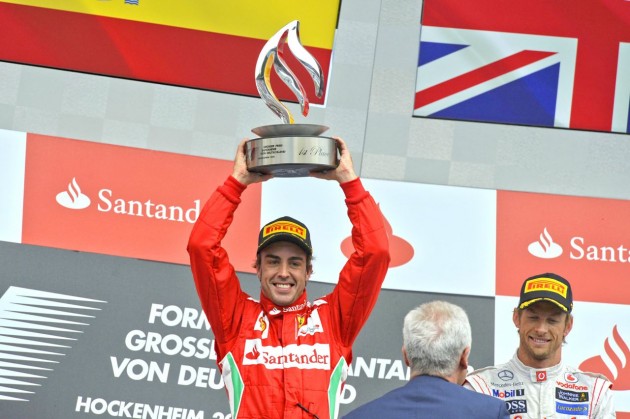 The Hockenheim event got off to a shaky start for Red Bull, with the FIA launching an investigation into Red Bull Racing’s engine mapping. Initially, stewards were called in to take a look at the car’s mapping, in particular, the mapping of the engine’s torque, shortly after the qualifying session.

The team was then later cleared of any wrongdoing, however, team boss Christian Horner is apparently expecting the issue to arise again. He said in a recent autosport report,

“The regulations are clear, so there could well be further technical directives that are designed to try and further clarify those regulations.”

An F1 technical meeting is scheduled to take place in London where more discussions are expected. Although the team isn’t likely to be penalised for any possible torque irregularities, the team may have to make adjustments to its cars.

Things were made even more difficult for Red Bull Racing on the weekend, after world champion Sebastian Vettel was given a 20-second penalty for an illegal passing move on Jenson Button. Vettel eventually came home in fifth. 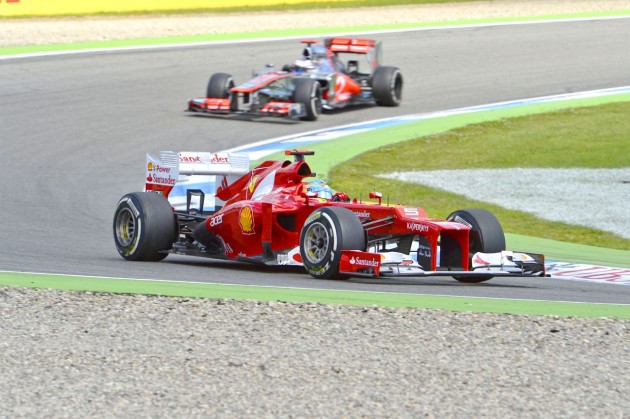 Alonso was joined by Mercedes-Benz driver Jenson Button in second place on the podium, with a bit of a surprise third place going to Kimi Räikkönen in the Lotus. Alonso spoke about his race soon after, saying,

“It was a very close race from start to finish. We did not have the quickest car. McLaren and Red Bull had a little bit extra but not enough to get past. The team took a few strategic decisions that were spot on, at the time of both stops and I knew that I had to concentrate, especially at Turn 6, defending my position by using the KERS.

“Then, in the third sector, there was no room for overtaking. I tried as much as possible to manage the tyres at all times. Clearly, I didn’t have a moment to relax but I think I was calmer than the team in the garage and on the pit wall and our fans sitting in front of their televisions!

“After yesterday’s pole, in the wet, the car seemed to be very strong, as we expected. We must keep focussed, avoid problems with reliability or with the pit stops and I know that when it comes to that, I can count on the best team, a team that is used to winning a lot.”

The next round will be the 2012 Hungarian F1 Grand Prix next weekend.

Full results of the German Grand Prix were as follows: