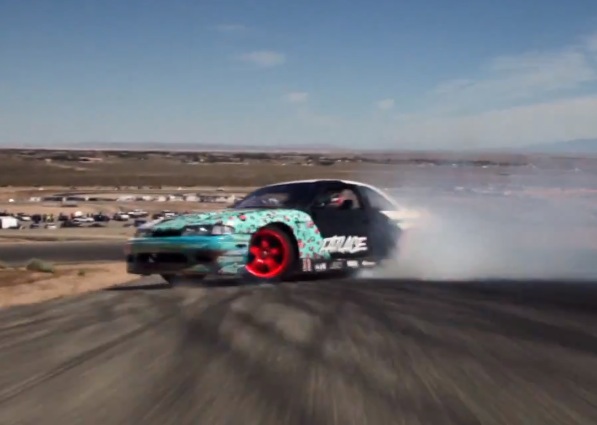 The sport of drifting could soon be taken to all-new levels, as we see this expert perform a 360-degree spin while in the middle of a corner and drifting. Matt Power is the guy responsible, in his Nissan S14 which features a high-powered Chevrolet LS7 V8 engine under the bonnet. Take a look. He makes it seem so easy.