Volkswagen Australia is introducing the 2014 Volkswagen Golf GTI Mk7. The price has climbed slightly but it does come with more technology, more engine power and improved efficiency, and more standard features. It’s also available for the first time with a Performance Pack for extra zing. 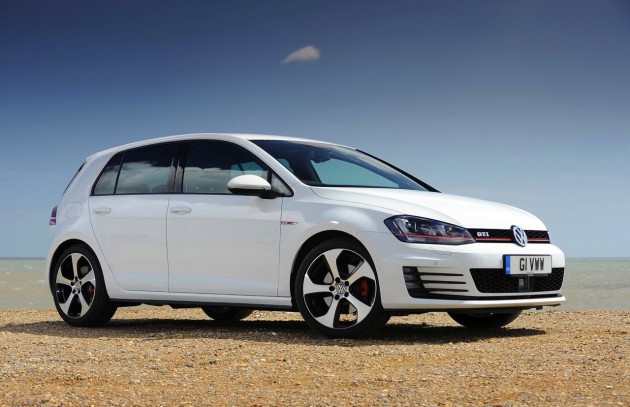 With every model over the years, since the original in 1976, the Golf GTI has been the king of the hot hatch segment. So it comes as no surprise that the new Mk7 version has been one to the most anticipated cars of the past 12 months.

Adopting the slightly sharper and slightly tweaked exterior design introduced with the regular Mk7 Golf, the GTI adds a discreet arrangement of sporty highlights to set it apart. Obvious changes include a more aggressive front bumper bar with black louvres in the side intakes, while at the back the taillights are slimmer and sharper.

Rolling stock has been updated too, with new 18-inch ‘Austin’ wheels replacing the previous 17-inch items, with similar spoke designs. 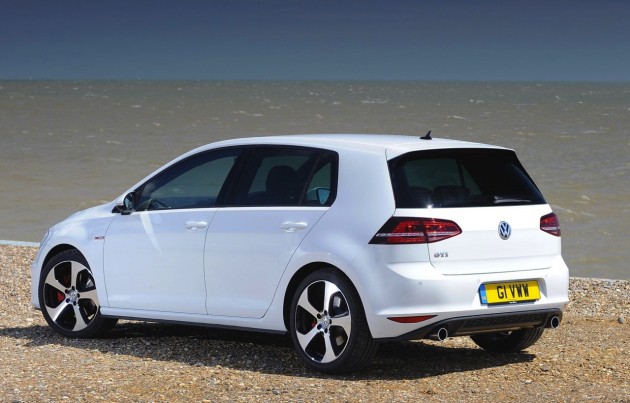 Inside, the new GTI comes with a lot more standard features such as a comprehensive touch-screen multimedia interface with satellite navigation, a reverse parking camera, a performance trip computer, variable-mode dampers, and of course the traditionally-dressed tartan bucket seats.

Under the bonnet, power comes from a 2.0-litre turbocharged four-cylinder with direct injection. It produces 162kW and 350Nm, or 7kW more powerful than the outgoing Mk6 GTI. It can be matched up to either a six-speed manual or dual-clutch auto transmission sending power to the front wheels.

The Performance Pack, arriving in Australia during the first half of 2014, takes power up to 169kW. It also comes with an electronic limited-slip differential, beefier brakes, and sports seats covered in Alcantara. 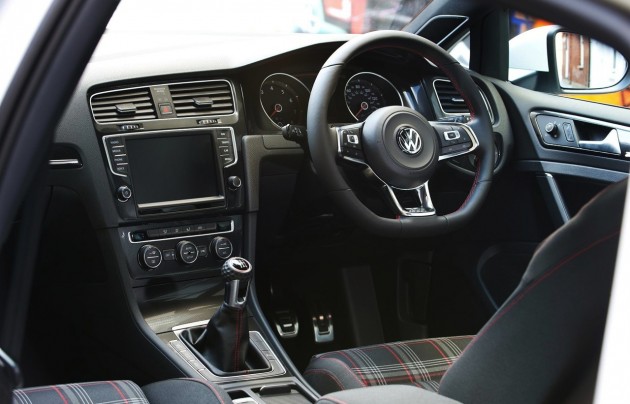 Out on the tarmac, the new GTI is able to perform 0-100km/h in 6.5 seconds in both manual and auto guise. Despite being around 0.4 seconds quicker than the Mk6, the Mk7 is also more economical offering an average consumption rating of 6.2L/100km in manual form and 6.6L/100km with the DSG auto.

Will the new version hold onto its huge GTI fan base and become one of the most popular contenders in the hot hatch segment once again? It sure seems like it’s off to a great start.

Pricing for the new model, only available as a five-door this time around, is as follows (excluding on-road costs):