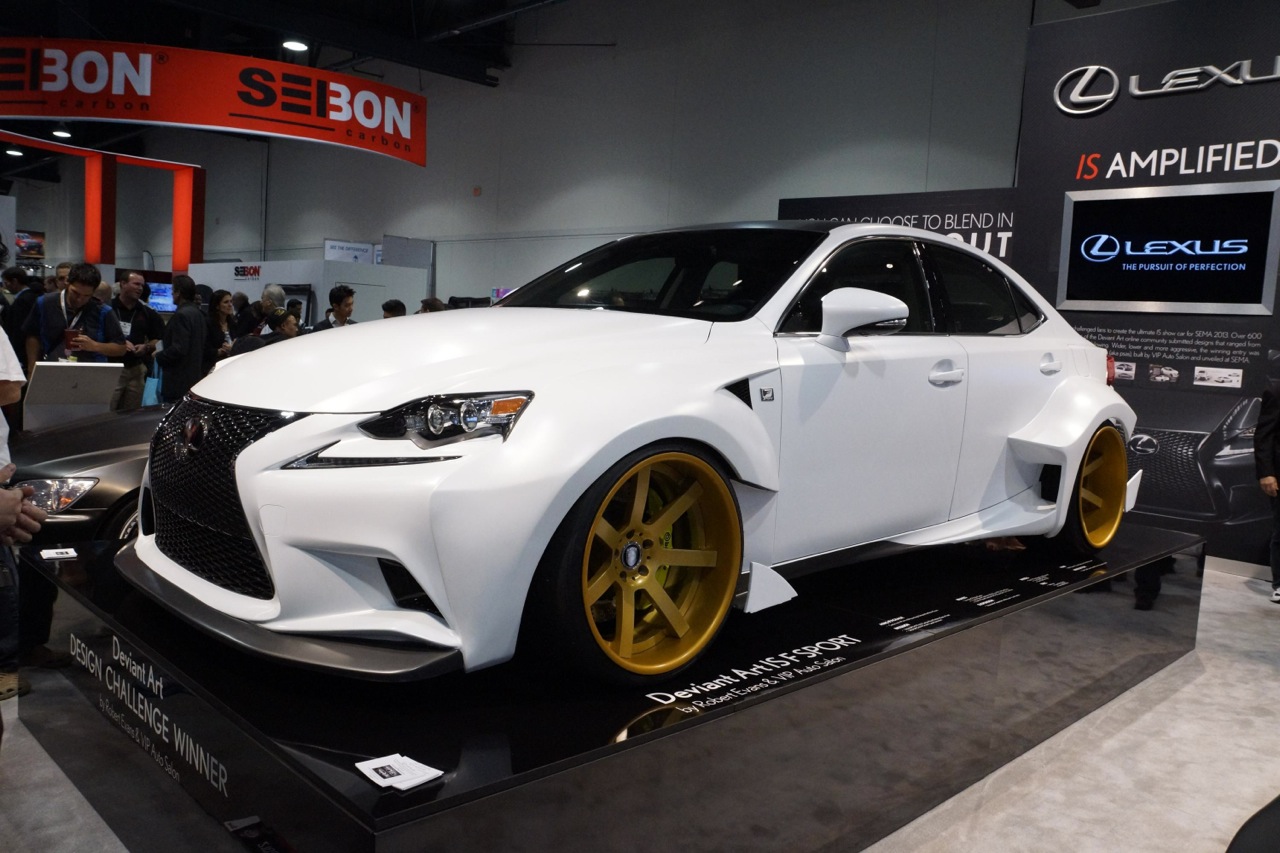 The 2013 SEMA Show has come and gone for another year, and although we weren’t able to make it over to Las Vegas to cover the event, we are able to bring you a large photo gallery of the highlights. 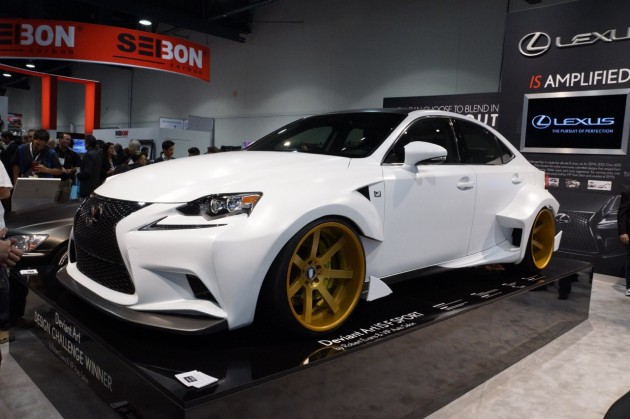 We are a little bit late with this one as the show was well over a week ago. Even still, some of the cars are definitely worth a look, especially as inspiration if you’re planning to modify your car. 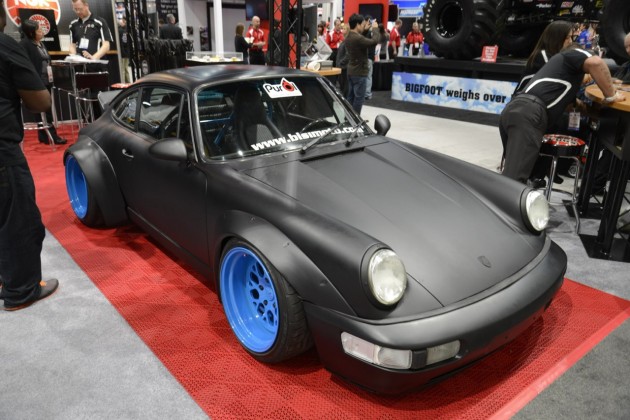 This year there seemed to be a big focus on high-end stuff, such as Porsche 911s and Lamborghinis, and the Nissan GT-R. The Toyota 86/Subaru BRZ duo also made up many of the exhibits. 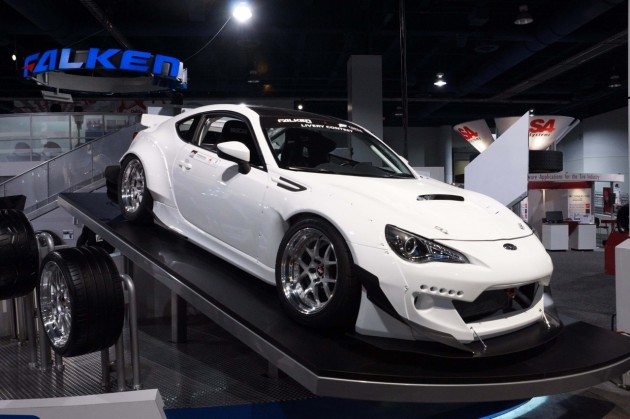 There were also lots of old-school projects on display, including a very cool Mk1 Volkswagen Golf which had been transformed into what looks to be a hill climb racer, as well as a very neat Datsun Skyline GT-R complete with period flares and wire-style wheels. 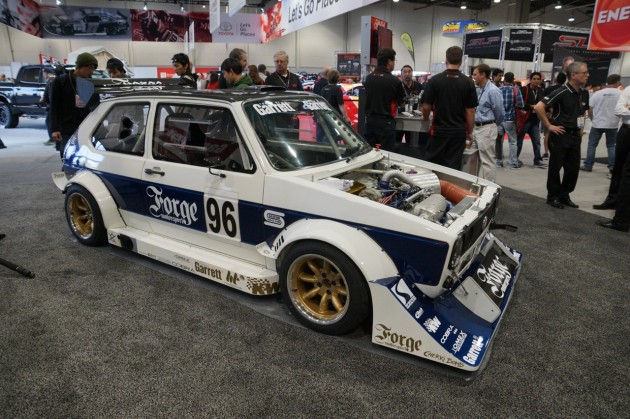 Take a browse through the gallery below to pick out your favourites. We’ve also included some of the girls of SEMA in there as well as no show is complete without them.