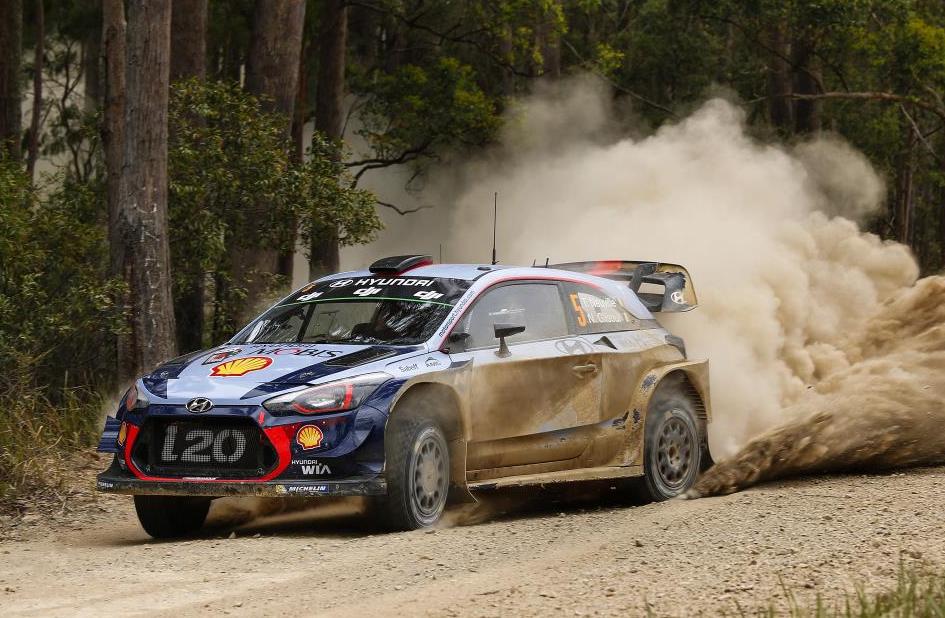 Hyundai Motorsport is getting ready for the FIA World Rally Championship finale this weekend, taking place in Coffs Harbour for the 2018 Rally Australia. The team is currently in second place behind Toyota, with just 12 points separating the two. 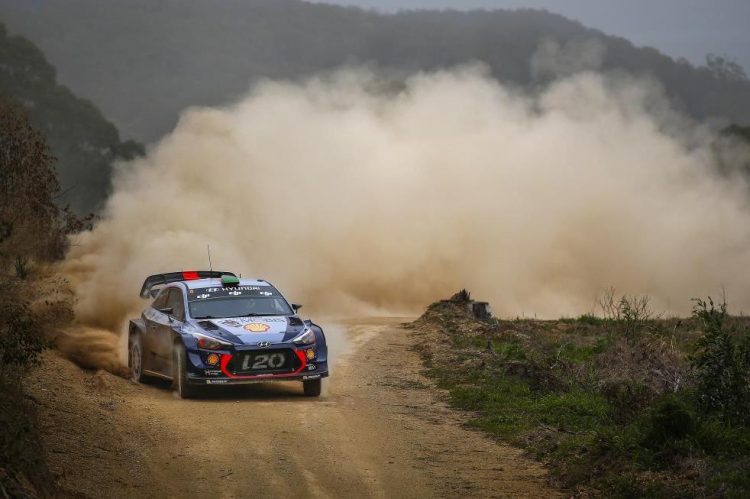 In fact, the top three in the hunt for the manufacturers’ title will be pushing hard at Coffs Harbour. Ford M-Sport sits on 306 points, behind Hyundai’s 319 points, and Toyota’s 331 points. There will be a maximum of 30 points up for grabs for drivers, and 43 for manufacturers with a one-two finish.

The drivers are just as close, although the other way around. Ford’s Sebastien Ogier is in front with 204 points, followed by Hyundai’s Thierry Neuville with 201 points, and Toyota’s Ott Tanak with 181 points.

For Hyundai in particular, this is very exciting stuff as it could be the first-ever WRC title for the manufacturer. Hyundai Motorsport is fielding three Hyundai i20 Coupe WRC cars on the weekend, following last year’s win at the Aussie event (pictured). Joining last year’s winning car with Thierry Neuville and co-driver Nicolas Gilsoul, will be Andreas Mikkelsen and Anders Jæger, and Hayden Paddon and Seb Marshall (placed third in 2017). 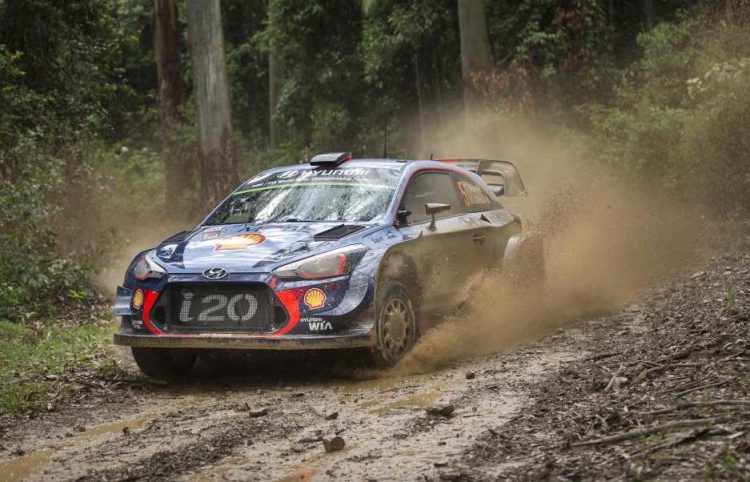 The 2018 Rally Australia will be held over 24 stages, including 16 new-look stages, covering 318.64km over three days of competition. Teams will mainly face dusty gravel tracks through forest sections, which might be muddy this year with rain forecasted over the coming days. Hyundai Motorsport team principal Michel Nandan said:

“What a season finale this promises to be! After 12 competitive rounds of gravel and tarmac action carried out in a variety of conditions and countries around the world, we head to Australia with both titles wide open. On the one hand we know we have let our grasp of the titles loose over recent rallies but at the same time we remain as determined as ever to secure a maiden WRC title for Hyundai.”

Fans will get a chance to see the teams battle it out during the spectacular super special stages on tarmac, right near the harbour. All the action starts on Friday, November 16.