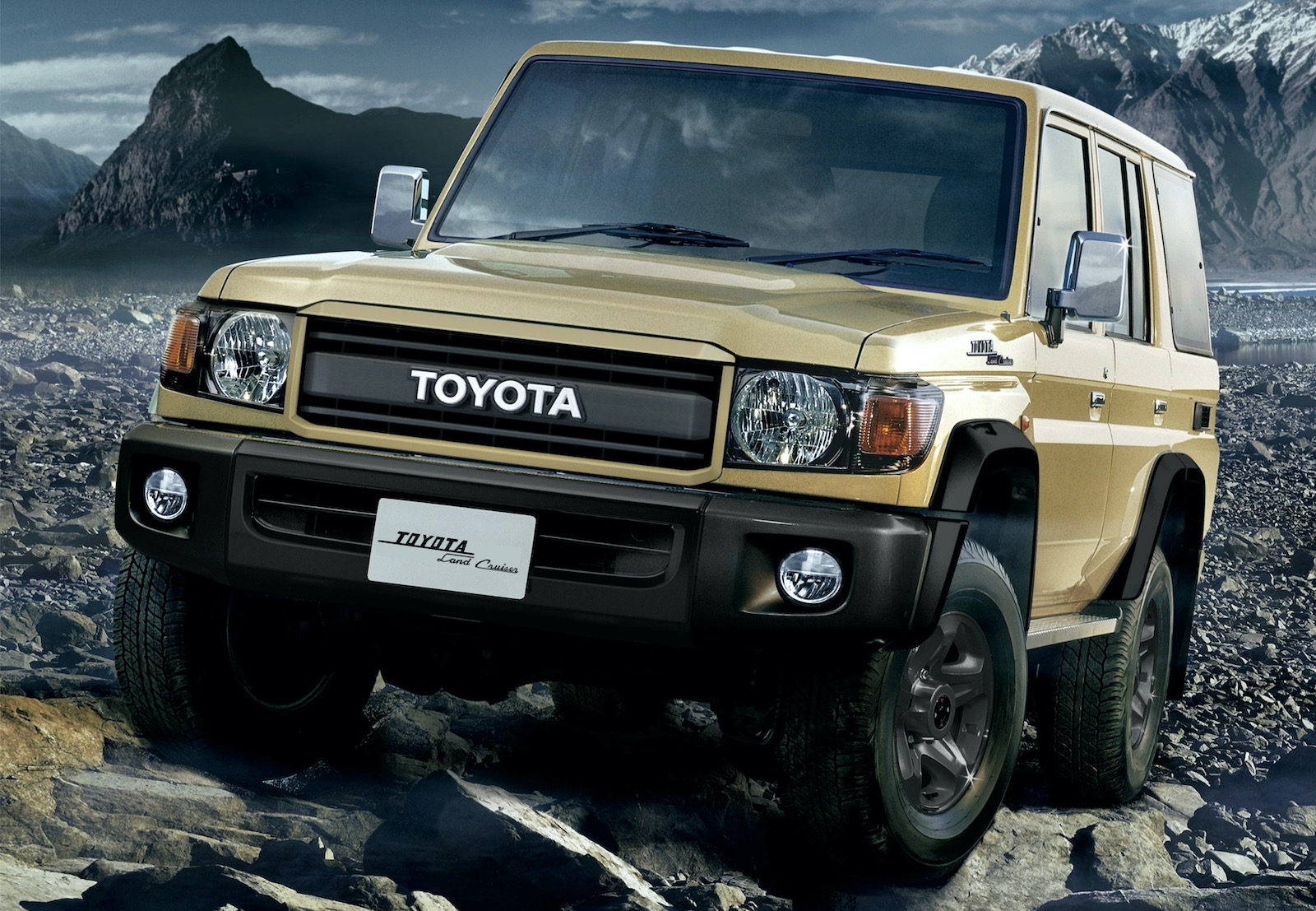 Toyota is popping the champagne for the 70th anniversary of its legendary LandCruiser series of off-roaders, a lifespan that has seen more than 10 million units sold around the globe. To help celebrate, Toyota Australia is launching a special edition based on the 70 Series. 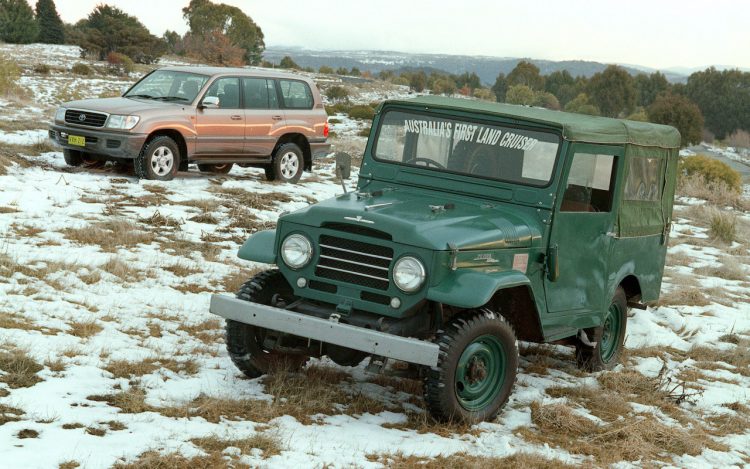 The company is celebrating the LandCruiser’s legacy with a run of special edition 70 Series models, limited to just 600 units, marking 70 years since the introduction of the Toyota BJ back in 1951, which was rebranded to the iconic LandCruiser nameplate three years later.

10 million global sales later – 1.14 million of which come from Australia – and Toyota is launching its special edition 70 Series, featuring a number of styling tweaks for single-cab, double-cab and wagon variants, based on the top-of-the-line GXL grade. The announcement is made even more special by the fact that Toyota is gearing up for the release of its all-new 300 Series LandCruiser later this year. 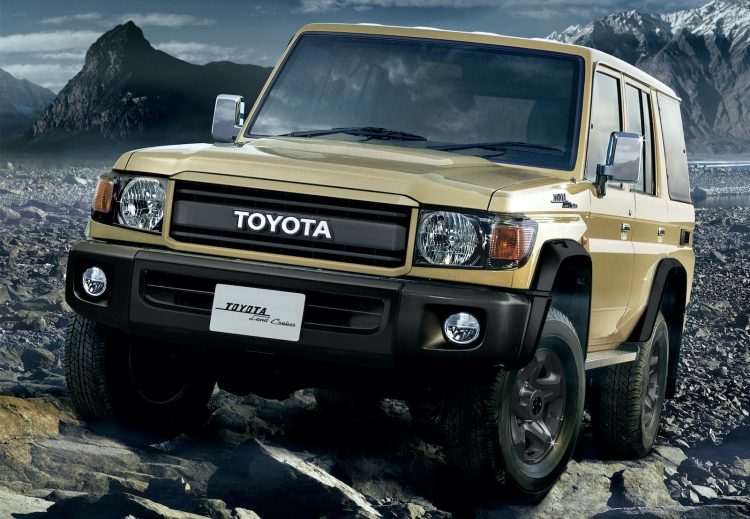 Inside, there’s woodgrain-like trim with silver contrasts on the instrument panel, black upholstery, leather-wrapped steering wheel and gear lever, and a redesigned centre console with two USB chargers and a pair of cupholders. 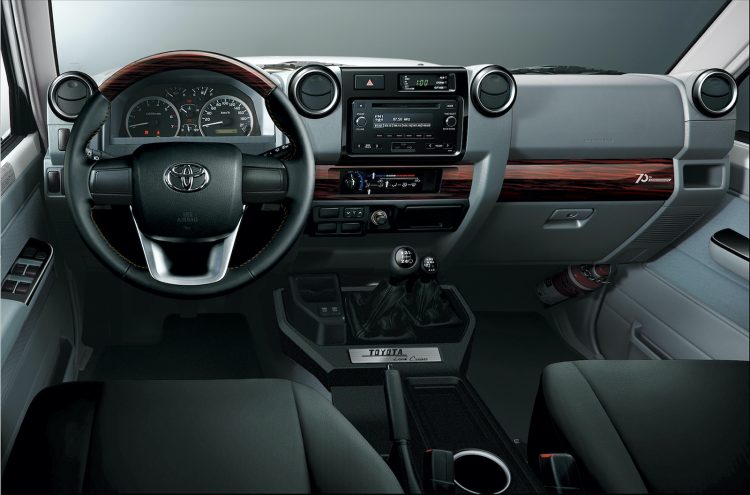 Power is supplied by Toyota’s bullet-proof 4.5-litre turbo-diesel V8 unit that throws out 151kW and 430Nm, paired with a five-speed manual transmission. This feeds to a part-time four-wheel drive system with dual-range and a locking differential.