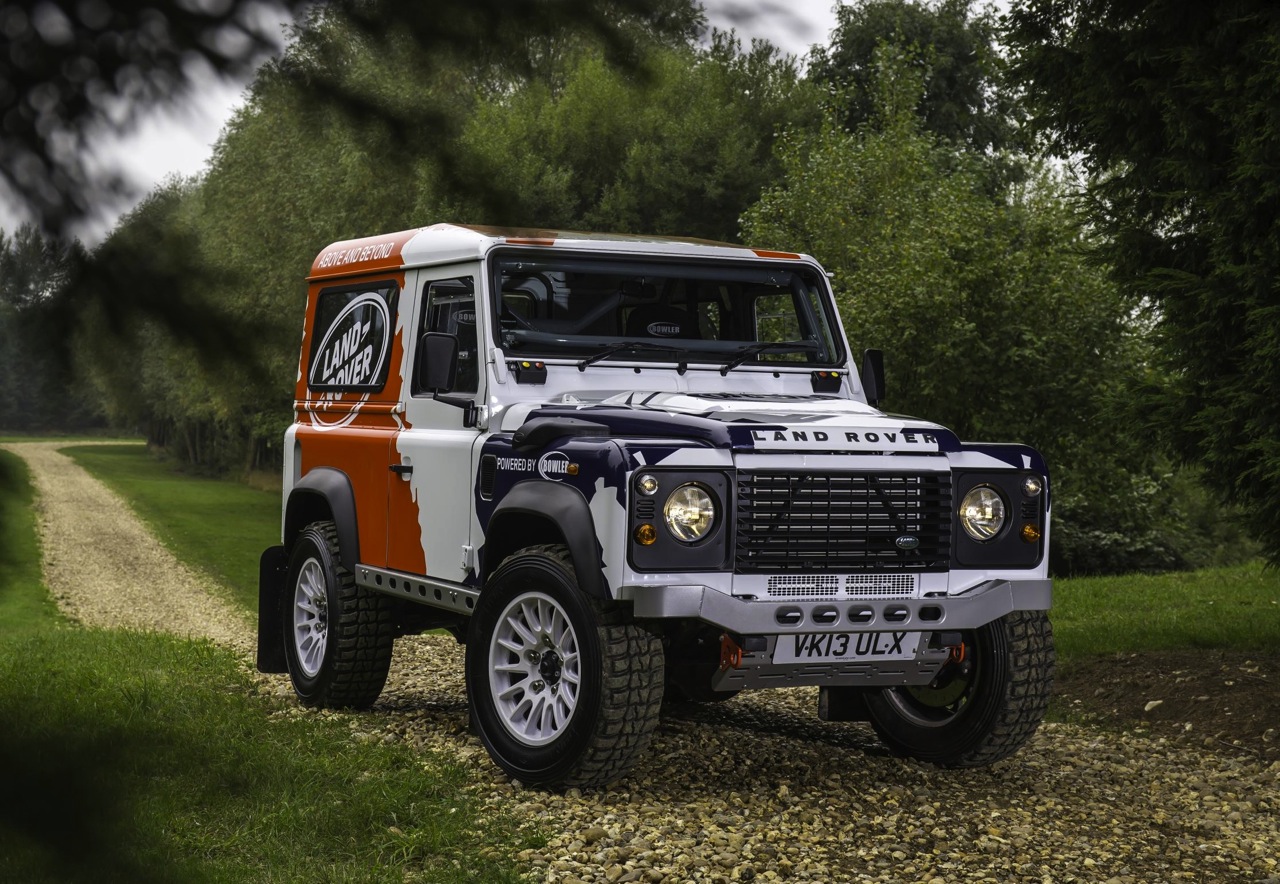 Off-road rally enthusiasts will be excited to hear a new Land Rover Defender Challenge racer is on the way, developed by renowned motorsport partner Bowler. The Defender Challenge makes it debut at the 2014 Autosport International event in the UK. 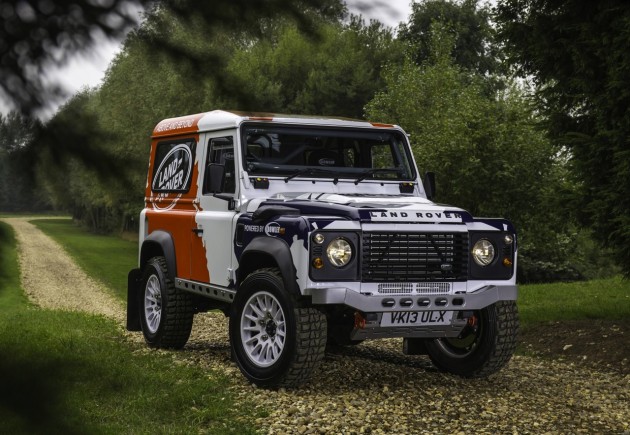 Based on the short wheelbase Land Rover Defender 90, the Challenge is stripped out and rebuilt so it’s ready for plenty of rugged rally action. It features a bespoke Bowler Motorsport suspension system developed in part by Bilstein, a custom bodykit with protective plating, and lightweight 18-inch racing wheels.

It also comes with a fully prepared racing cockpit with an MSA-approved roll cage and fire extinguisher, harness seat belts, and a pair of racing bucket seats to keep everyone secure.

Under the bonnet sits a modified version of the factory 2.2-litre turbo-diesel. With a number of tweaks the engine produces 127kW of power and 450Nm of torque, sent through a six-speed manual transmission.

The road-legal vehicle will be eligible to compete in the 2014 ‘Defender Challenge by Bowler’ series, which is regarded as a feeder to the Dakar rally, as well as other rally-raid competitions and events.