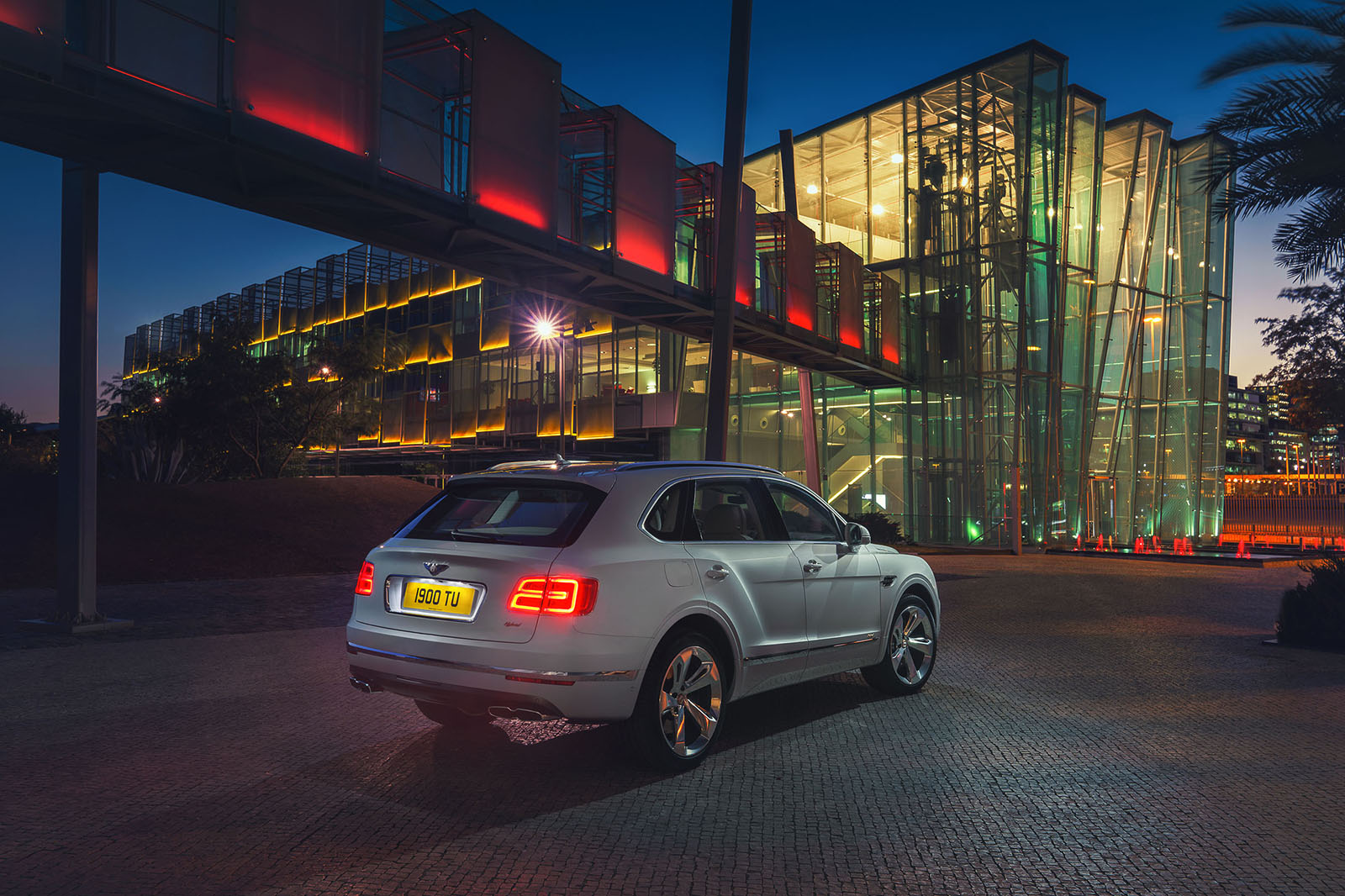 Pictures of the 2019 Bentley Bentayga Hybrid have surfaced ahead of the 2018 Geneva Motor Show, where it is scheduled to make its elegant debut. 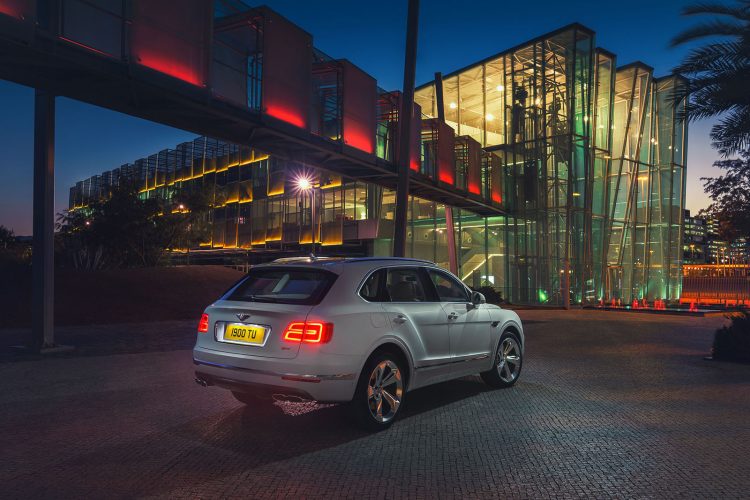 As it sits atop the Volkswagen Group MSB platform like many other Bentley, Volkwagen, Audi, Lamborghini and Porsche models, it gets access to the plug-in hybrid setup developed for the Porsche Panamera 4 E-Hybrid, which combines petrol power with electric motors and a lithium battery pack.

Specifically, this means a 2.9-litre twin-turbo V6, developing 243kW and 450Nm in isolation. But when combined with a 100kW/400Nm electric motor, the system produces a nominal output of 340kW and 700Nm. As indicated in pictures of the infotainment system, it has an electric-only range of 47km on a fully-charged battery, with 75g/km of CO2 emissions.

This powertrain makes it the first six-cylinder Bentley since the 1959 S1, which was powered by a 4.9-litre inline six. It joins the W12, V8 and diesel options for another one of the Crewe brand’s historical firsts. The Bentayga Hybrid takes 7.5 hours to charge on a conventional European outlet, but a Phillipe Starck-designed fast charger will take that down to just 2.5 hours. It has pure EV Drive mode, Hybrid and ‘Hold’, which conserves energy in the battery pack.

Other expected variants to join the Bentayga Hybrid are set to include a coupe version, while Bentley’s first electric car is expected to be based on the EXP12 Speed 6e concept exhibited at the same venue last year. We will bring you more information as it comes to hand.