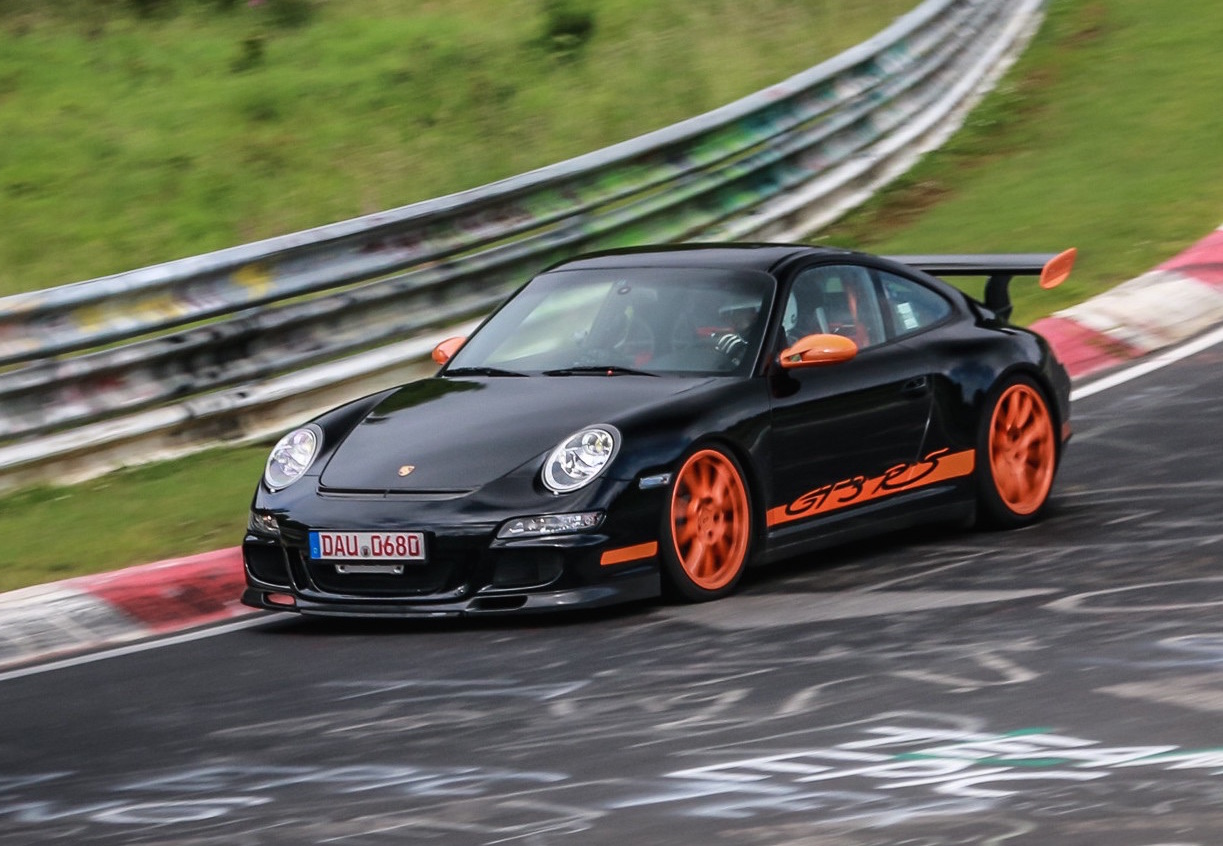 Toyota engineers have been spotted at the Nurburgring testing a Porsche 911 GT3 RS, potentially getting down some benchmarks in the development of its upcoming Supra revival. 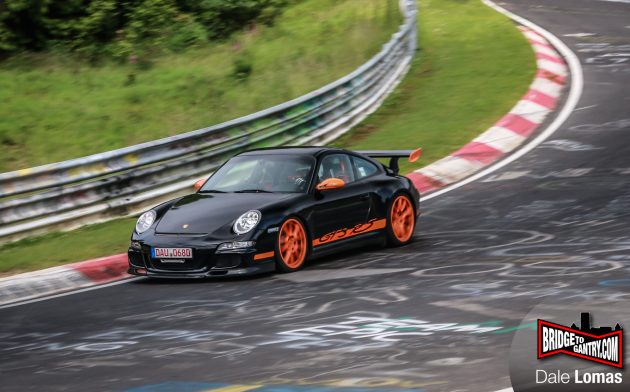 An image has appeared on renowned Nurburgring enthusiast website BridgeToGantry, spotting the Porsche apparently owned by and/or under the control of Toyota. It was seen during a scheduled industry testing day.

It seems engineers could be using the previous-gen 997 GT3 RS at the ‘Ring to gain some valuable data in relation to cornering abilities and performance. We’re sure we don’t have to tell you, the GT3 is a very serious, stripped out race car for the road. Although the new Toyota Supra isn’t likely to be as serious as the GT3, Toyota could be benchmarking to understand the limits.

Engineers were also seen testing the last, fourth-gen Supra on the Nurburgring, possibly to make sure the new model rekindles some of the original spirit. Back then, the Supra came with a now-legendary ‘2JZ’ 3.0-litre twin-turbo inline six engine.

For the new model rumours suggest Toyota could adopt one of BMW’s TwinPower turbo four- or six-cylinder engines, while pairing in some kind of electric hybrid assist system using its own expertise.

Last week we heard news that Toyota had registered a trademark for “Supra” in Europe, following an earlier registration of the name in the USA back in 2014. It seems logical Toyota will apply the legendary name to the new sports car.

BMW, as part of an agreed co-development deal signed in 2012, is also engineering a vehicle alongside the Supra and will introduce a separate model based on the same foundations. There’s talk of it being its new sports convertible, replacing the Z4. The name ‘Z5’ has been thrown around but nothing is official just yet.