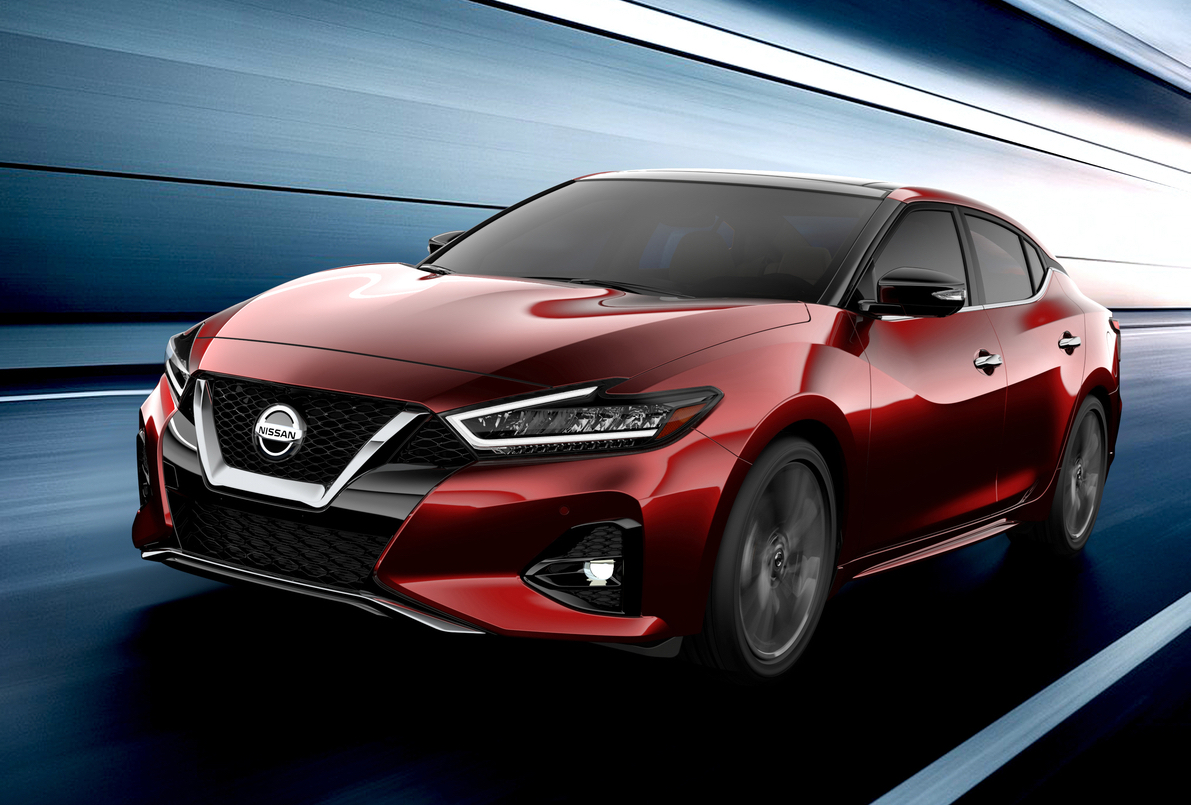 Nissan has sent out a revealing teaser of the 2019 Nissan Maxima sedan, confirming its full debut will take place at the 2018 Los Angeles Auto Show next month. 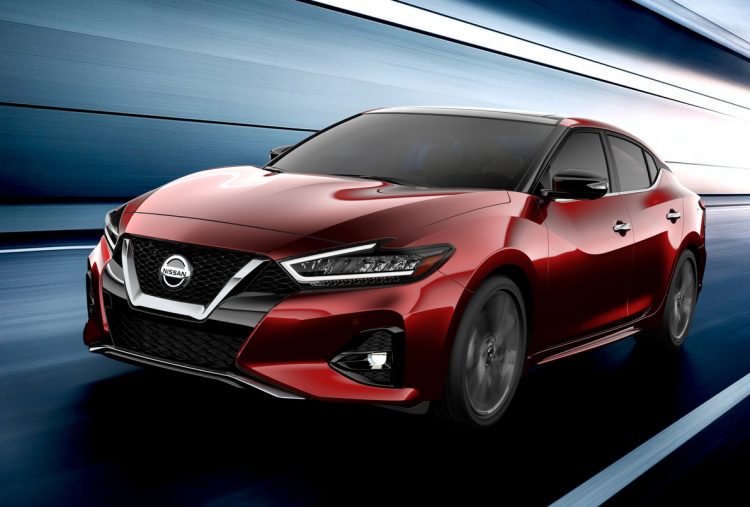 The Nissan Maxima is the company’s large sedan in the US market. It was sold in Australia up until 2013, as the seventh generation, before it was cancelled here. Nissan introduced the eighth generation in the US in 2015, and by the looks of this teaser image, the 2019 model will be more of a facelift than a major update. It goes on sale in the US from December.

There’s a similarly striking front end with many cuts and shards providing an aggressive stance, but the headlights appear to include new LED daytime running sections in a C-shape. There’s also revised fog light clusters in the corners, switching to a triangular theme from the outgoing horizontal layout.

Nissan hasn’t provided any specifications or finer details as yet, but speculations suggest the gist of the update will include a big boost in advanced safety tech. We can probably expect autonomous-like driving systems, and Nissan confirms Safety Shield 360 technology. All in all there will be six advanced driver-assist and safety systems, Nissan says.

As for the powertrains, the existing 3.5-litre naturally aspirated V6 that produces 224kW and 354Nm is likely to carry over. This is sent through a CVT auto and into a front-wheel drive system.

All of the details will be revealed during the public debut at the LA show. Public days start on November 30. Like the existing model, the 2019 version is not set to go on sale in Australia any time soon.