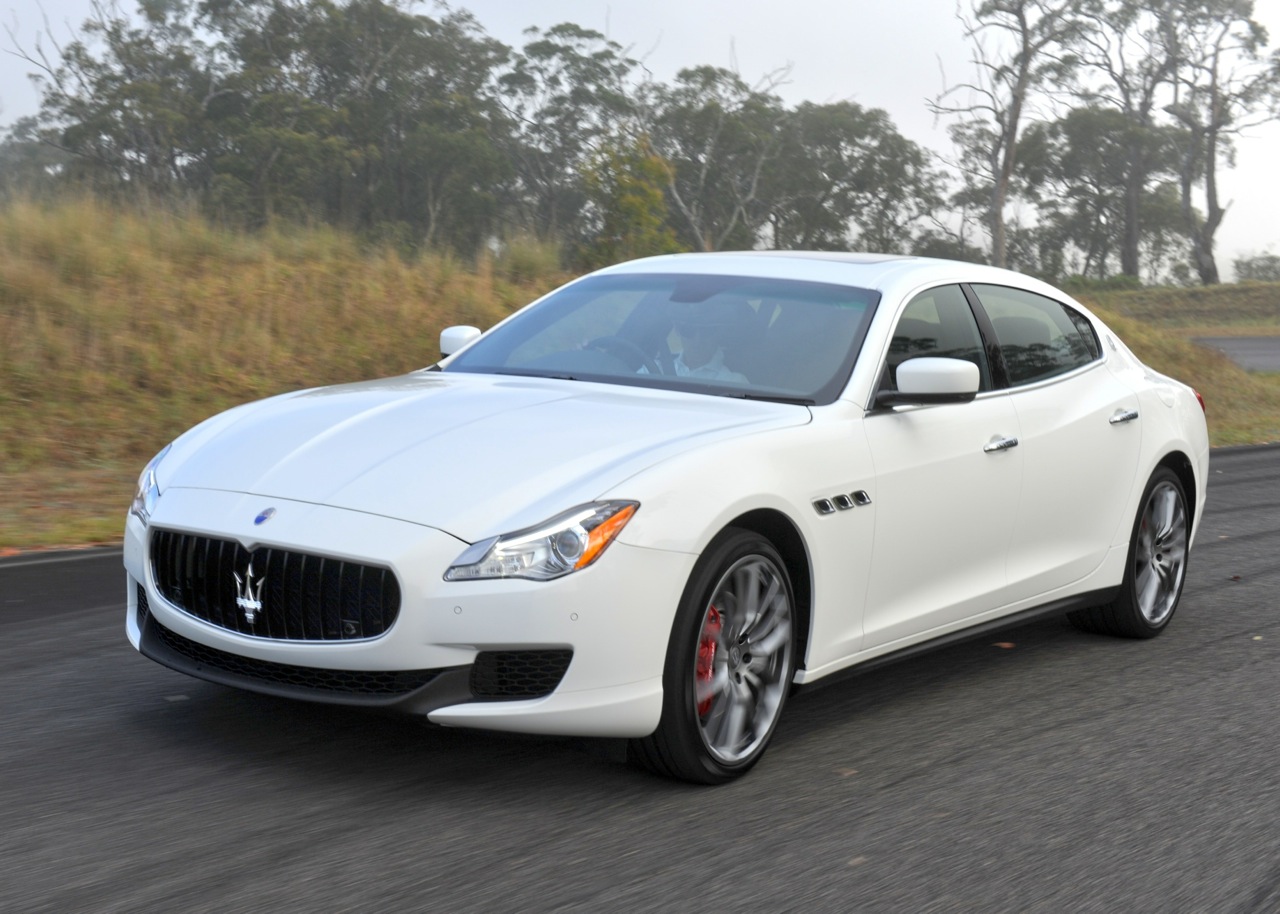 Maserati in Australia is introducing the new twin-turbo V6 Quattroporte S and the flagship twin-turbo V8 GTS. The V8 will launch this month while the V6 will join the range in February. 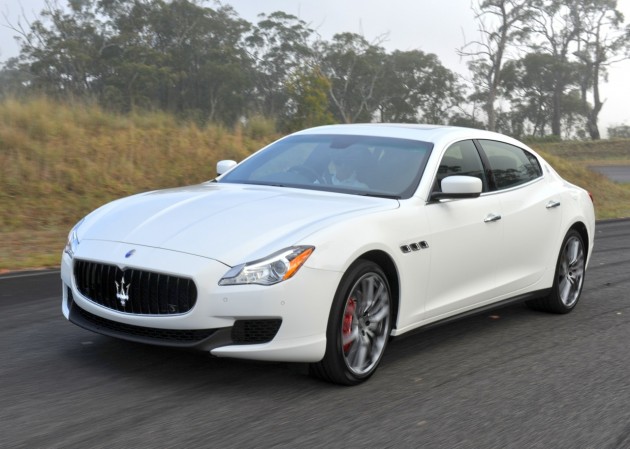 Both use an all-new platform which is larger than the outgoing version, providing a more spacious cabin. It’s also more powerful and lighter weight (100kg less for the V8 and 120kg less for the V6), which means overall performance is improved in every way.

Despite the highly capable performance, the V6 is also quite economical with an average consumption rate of 10.4L/100km. Although it sounds steep, it’s actually not too bad for a high caliber vehicle with over 300kW.

Both models come with an eight-speed ZF automatic transmission, a serious six-piston front and four-piston rear brake package – Brembo on the V8 – and a sports suspension system with adaptive dampers.

Inside, the highlight of the cabin is the Maserati Touch Control multimedia screen. It’s home to all on-board functions, including the optional 15-speaker Bowers & Wilkins stereo system.

There’s also a completely customisable interior program, with wood or carbon fibre trimmings, and a number of different leather and Alcantara upholstery options.