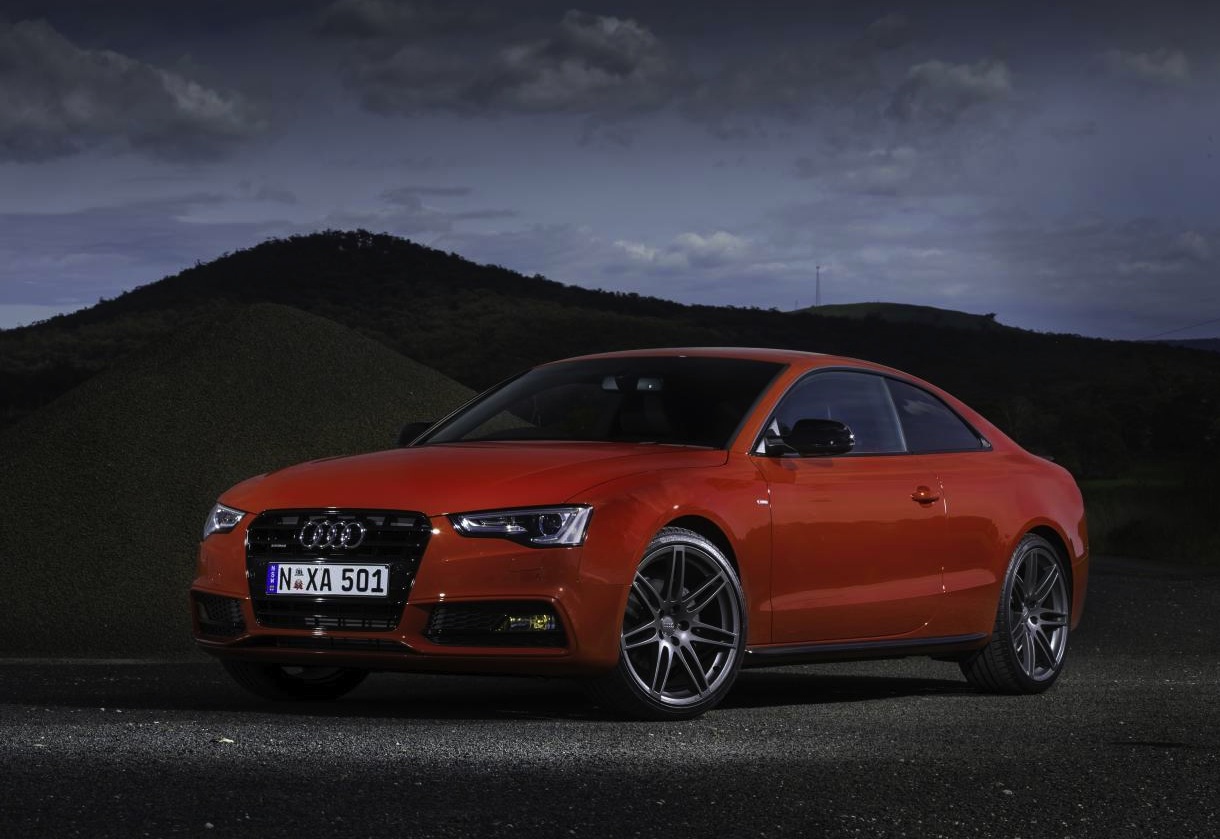 Following the introduction of the A1 and TT S line Competition models, Audi Australia is announcing an A5 Coupe version. It comes equipped with a number of highlights to give it a unique sporty character. 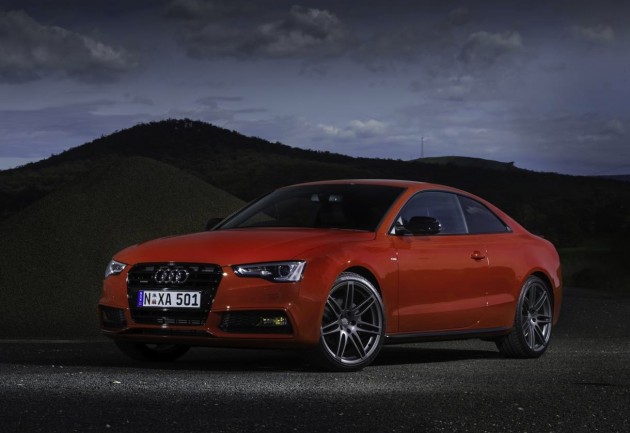 Based on the entry-level 2.0 TFSI, the S line Competition is a strict limited edition model with just 50 examples hitting the local market. Each come with a 2.0-litre turbocharged four-cylinder engine producing 165kW and 350Nm.

Out on the road the turbo unit provides 0-100km/h acceleration in a dashing 6.4 seconds, while economy remains impressive with an average consumption figure of 6.7L/100km.

In terms of special features, the S line comes with the full S line sports trimming with discreet front and rear spoilers, sports suspension for enhanced handling, 20-inch double-spoke titanium finish alloy wheels, and a neat diffuser setup at the back. 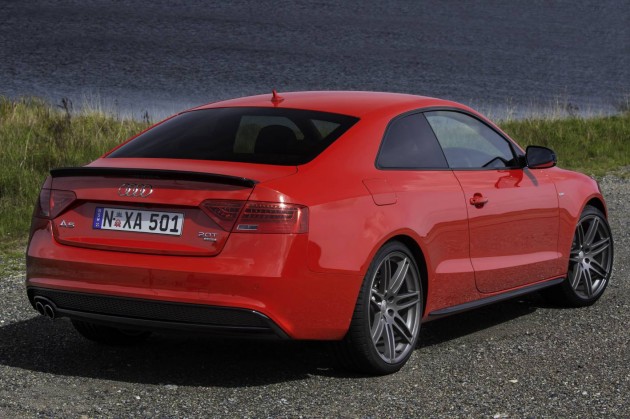 There’s also tinted windows, piano gloss black trimmings such as the side mirrors and areas of the interior, aluminium-look pedals, and the full suite of luxury features as fitted to the 2.0 TFSI model grade.