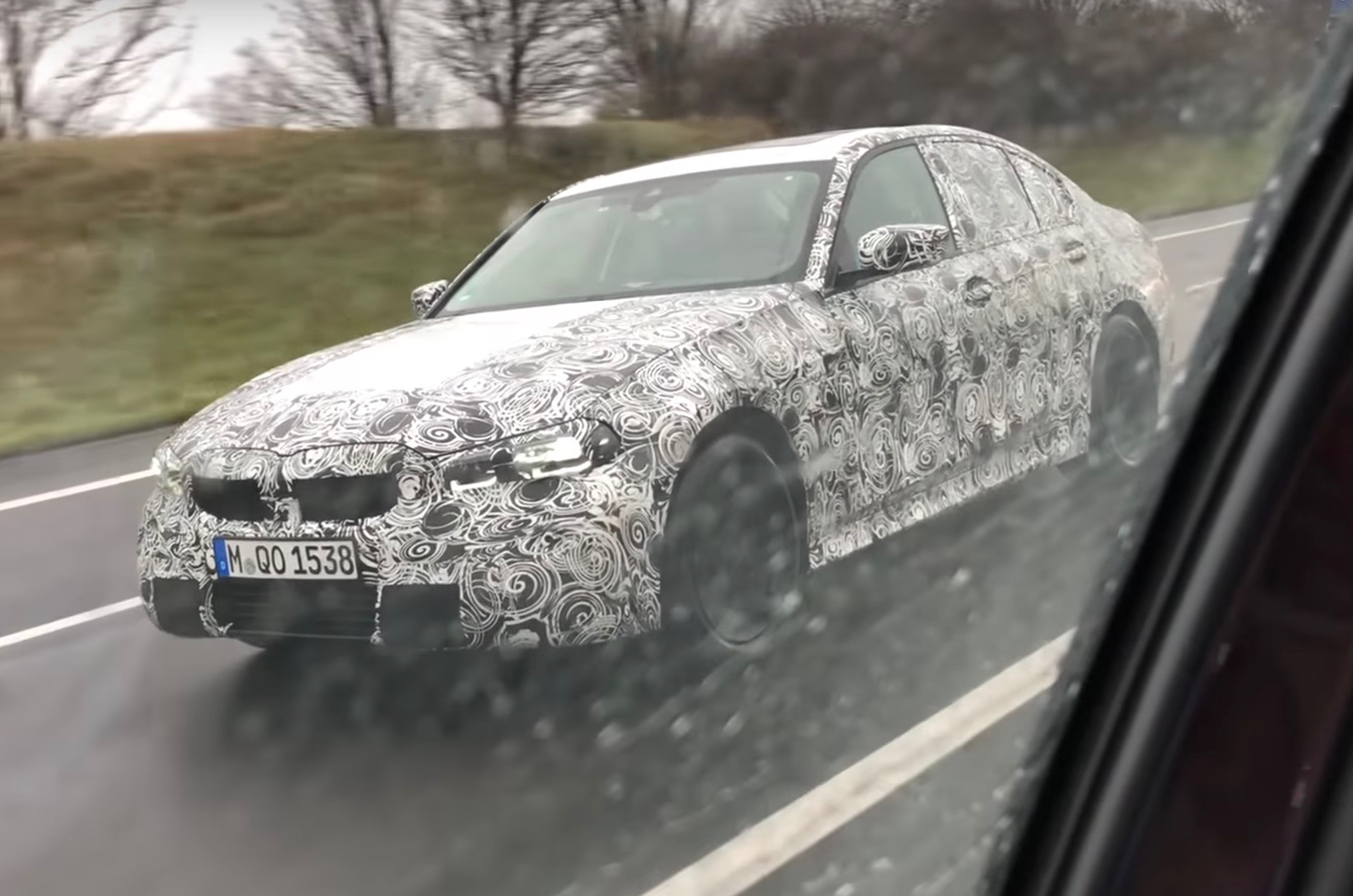 BMW has been spotted test driving the next-gen, G20 3 Series out on the open road in Germany, wearing a lot of camouflage wrap to conceal its design. 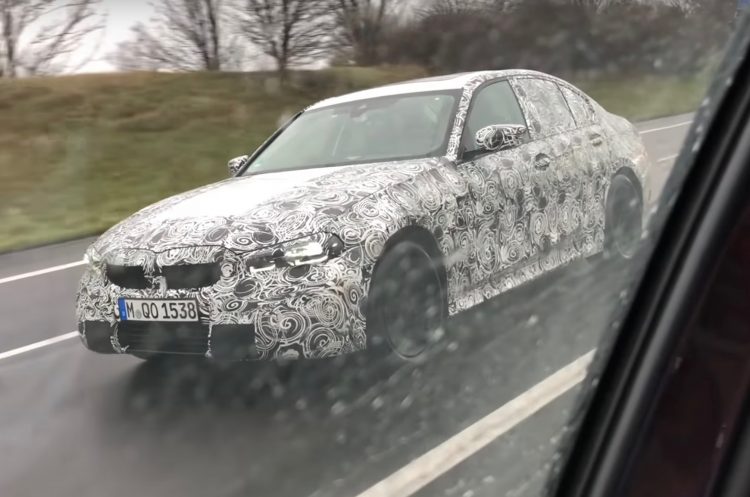 Under the wrapping the new 3 Series is set to adopt BMW’s latest styling language as seen on recent vehicles such as the latest X3, as well as the 5 Series and 7 Series. These vehicles use a more upright nose and a wider interpretation of the iconic kidney grilles.

Around at the back we can expect slimmer taillights compared with the current model, with LED technology, as well as a tightened up bumper bar. There’s probably going to be some revisions to the diffuser section as well, especially for the M Sport aero kit option.

The biggest change though is going to be the shift to BMW’s CLAR platform, which debuted under the 7 Series, and then made its way to the 5 Series and recently the X3. Switching to this advanced platform is expected to see weight reduction in all of the important areas, and improved driving dynamics.

There has been speak of the 2019 3 Series dropping as much as 50kg, however, with added on-board tech and more luxuries than ever before we think we’d all be happy if the nameplate simply maintained its weight.

Some of the added tech is expected to include the adoption of a fully digital instrument cluster, as well as a large, wide-screen media LCD screen for the dash. Moving to the new platform is also likely to see cabin space grow slightly for more legroom front and rear.

As for the stuff under the bonnet, hybrids are tipped to be a bigger part of the lineup, joining the existing 330e. While at the top end of the range there’s speak of an ‘M340i’ coming in sporting a 265kW 3.0-litre turbo six engine, as seen in the X3 M40i.

A full debut is anticipated to take place towards the end of this year. Click play below for an early preview.