Finalists for the 2018 World Car of the Year have been announced, with a number of interesting ones in the running for the top award. Finalists for all categories have also been listed, such as the World Luxury Car, World Performance Car and Green Car of the year.

For 2018, the awards also include World Urban Car of the Year. This is for small, city-suitable vehicles. In the past 12 months there have been quite a few interesting arrivals in this field, such as the Hyundai Kona and Suzuki Swift. And according to the judges, these five spiked the most attention in terms of the marking criteria: 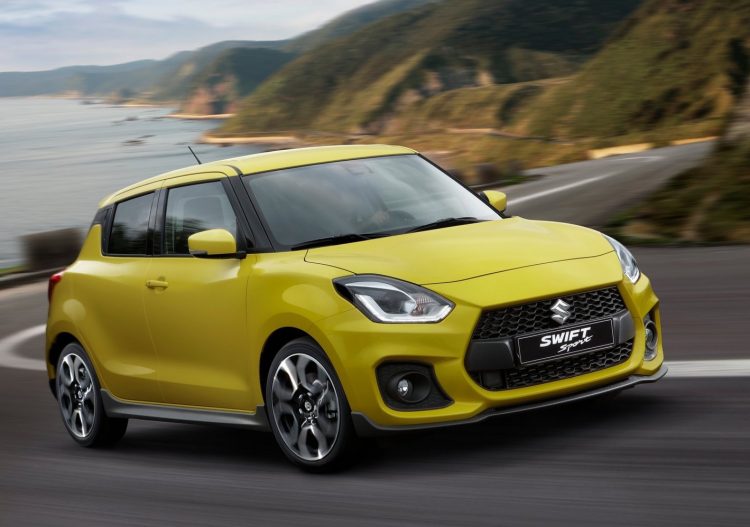 Next up, the World Green Car of the Year. This is for new vehicles that have made extensive progress in regards to being environmentally-friendly and fuel efficient. A number of the finalists this year aren’t available in Australia, or yet in the case of the new Nissan LEAF. Here are the top runners so far:

As for the World Luxury Car of the Year, the judges have earmarked the following vehicles. The new BMW 6 Series GT is an interesting one. In our recent review of the car we found it to be surprisingly luxurious, even more so than the 7 Series, almost. The new Lexus LS is also shaping up to be not only a superb design, but well-received in other areas such as powertrain technology and innovation. 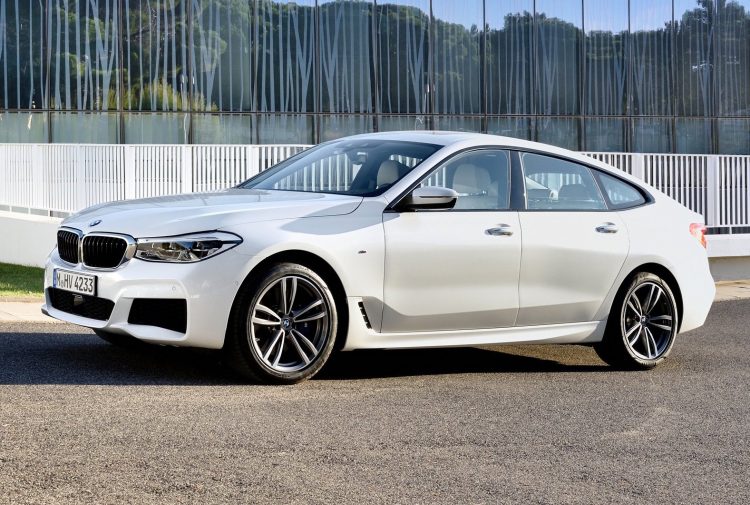 Only two finalists have been picked for the World Car Design of the Year. One has been around for a couple of years now, with the recent addition of a roadster version, and the other is one of the biggest surprise moves of the decade – who would have thought Lamborghini would ever introduce an SUV? 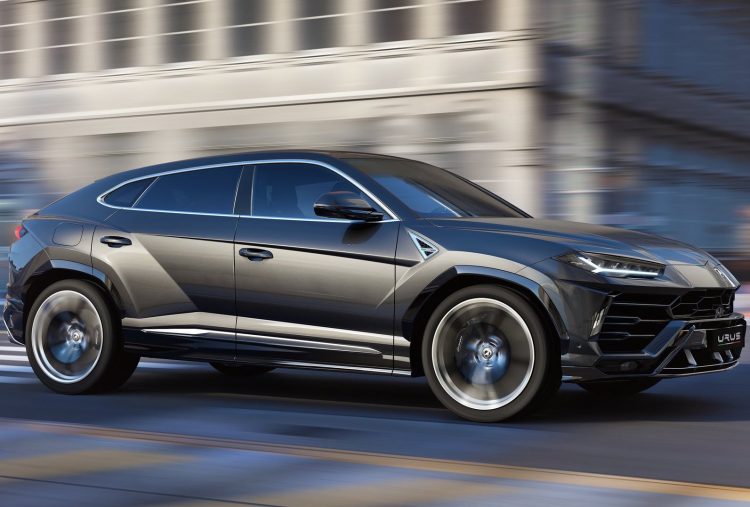 In terms of the World Performance Car of the Year, all of the finalists seem equally attractive in our eyes. There’s the new M5, which we’re very much looking forward to, and the cracking Honda Civic Type R. We think the Lexus LC 500 deserves a lot of credit, thanks to its beautiful design and perfectly fitting V8 engine. We’ll have to wait and see for the final results. 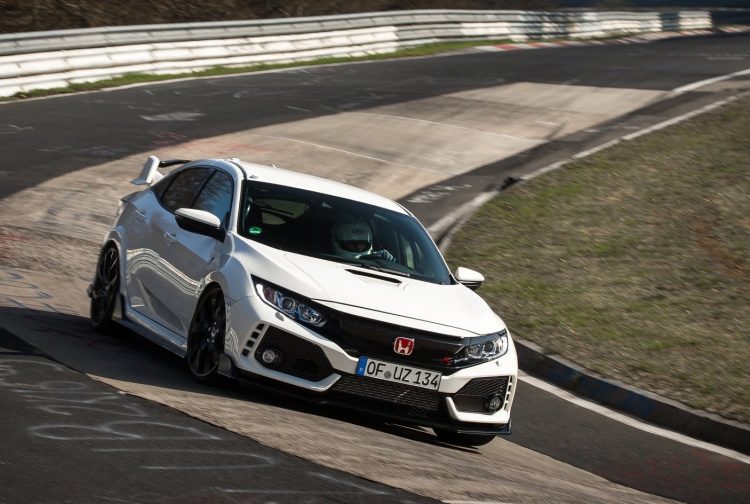 Lastly, the finalists for the 2018 World Car of the Year. A few surprises are in the mix this year, including the excellent new Toyota Camry and BMW X3. We have a feeling the Kia Stinger will take the crown though, as it has really shaken the industry and proves genuine luxury sports cars needn’t be expensive or built by a premium brand.

The winners will be announced at the New York International Auto Show on March 28, with three finalists narrowed down at the Geneva motor show on March 6. 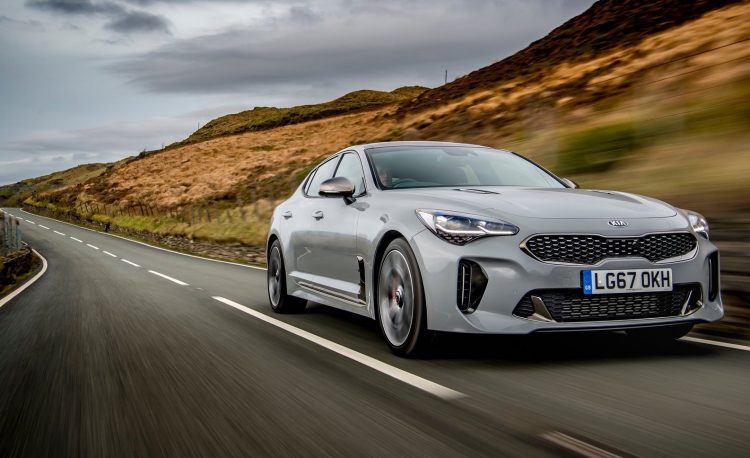 BMW most Google-searched car brand in the world June 16, 2020 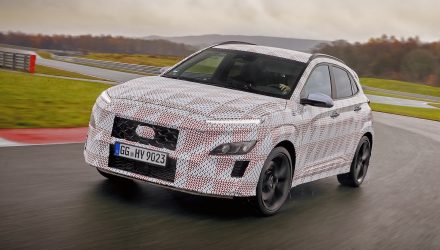