Here at PerformanceDrive we love aftermarket tuning, especially crazy engine conversions. This Toyota 86 built by enthusiast website Speedhunters has to take the cake as one of the most wanted dream builds of this year. 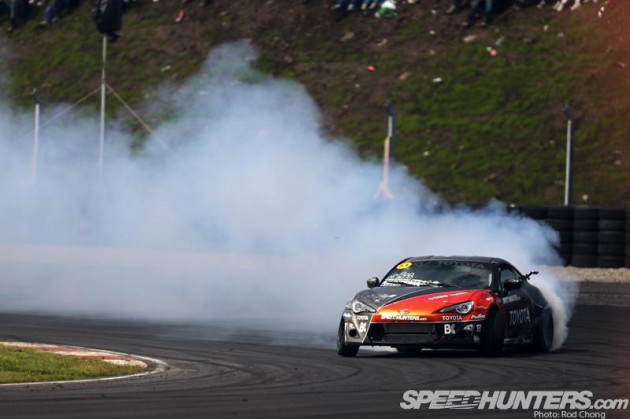 The team recently completed the project, giving it a big dose of 600kW, vast body modifications and plenty of mechanical enhancements to help the popular coupe drift even better. 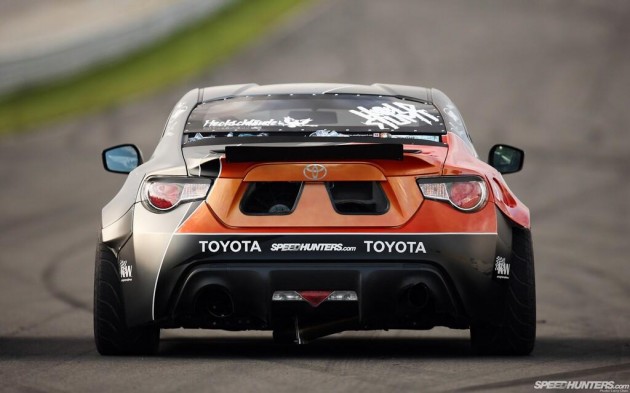 With loads of modifications made to the engine – an engine known to be easily tunable beyond 600hp – the Toyota 86 drift car produces 596kW. This is thanks to a capacity which is expanded from the factory 3.0 litres out to 3.4 litres, as well as various bolt-on aftermarket bits and pieces.

Underneath it gets a racing four-speed transmission from Mid Valley, special drive shafts and tailshaft from The Drivershaft Shop, and fully adjustable KW coilover suspension front and back, not to mention the massively widen track.

The completed build made its debut at the Gatebil drift event in Norway recently, showing off its awesome power and sideways capabilities. What an incredible drive it must be. Nice work.