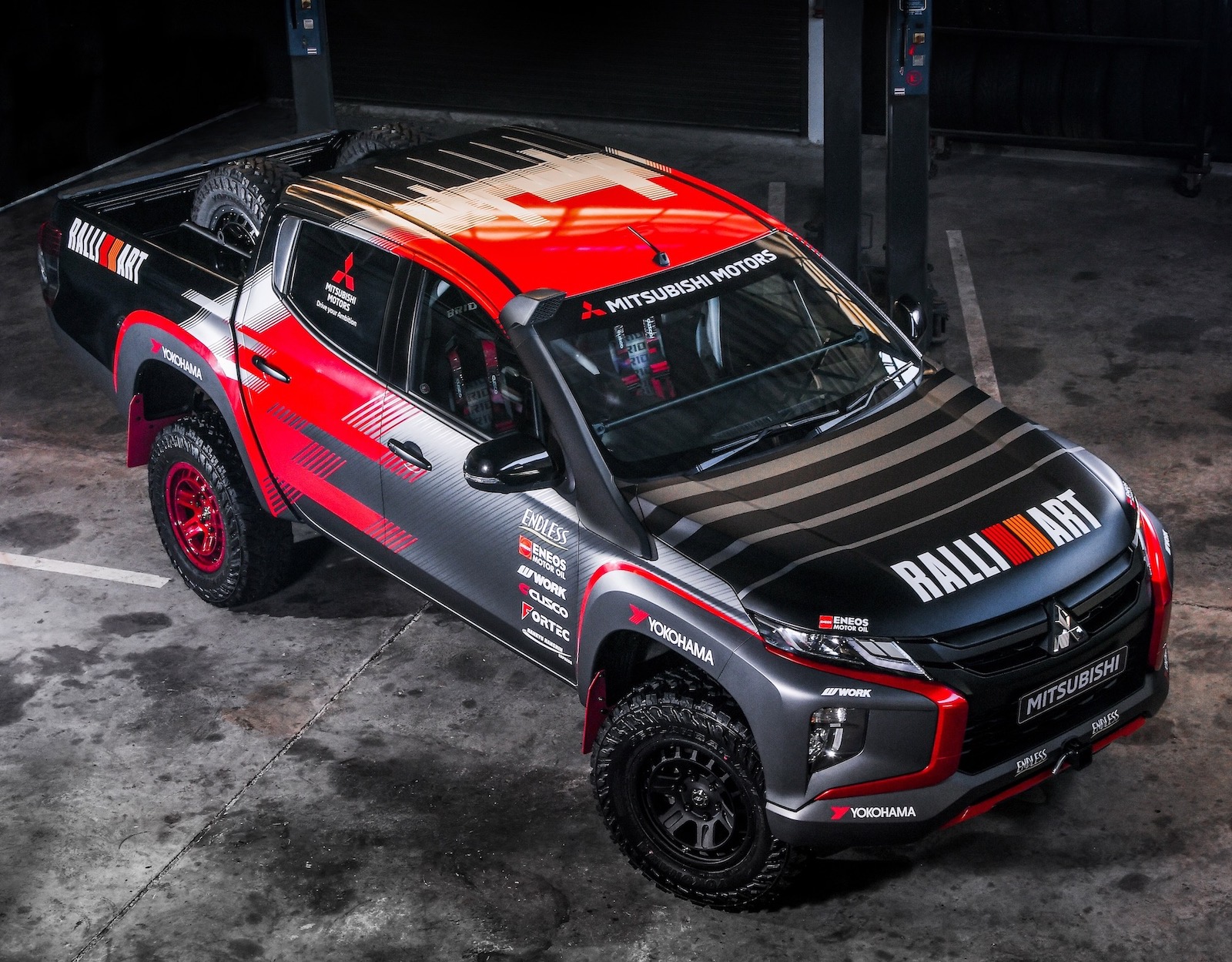 Could a Mitsubishi Triton, of all things, preview Ralliart’s future ideas for production specials? You see, Mitsubishi has just confirmed it is heading to the 2022 Asia Cross Country Rally with a tricked-up Triton. 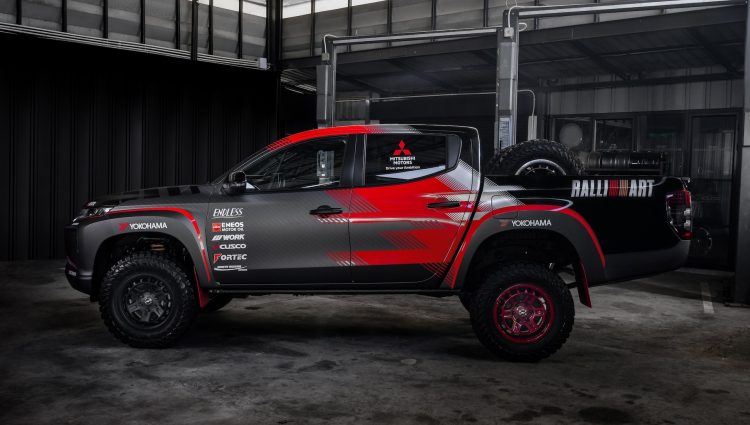 Team Mitsubishi Ralliart, which is actually a private team owned by Tant Sports based in Thailand, has enlisted the help of two-time Dakar Rally champ Hiroshi Masuoka as its new team director for the Asia Cross Country Rally.

Mitsubishi Motors has joined up with the team to provide technical support and to explore potential road car capabilities for its future lineup, which gives us more than some optimism for the official return of Ralliart.

After sitting on the sidelines, Mitsubishi’s Ralliart division was thrown back into the spotlight in 2021, and then with the Ralliart Vision Concept at the 2022 Tokyo Motor Show, as well as a hardcore Outlander variant suggesting that Mitsubishi may well be keen to get back into sporty cars. 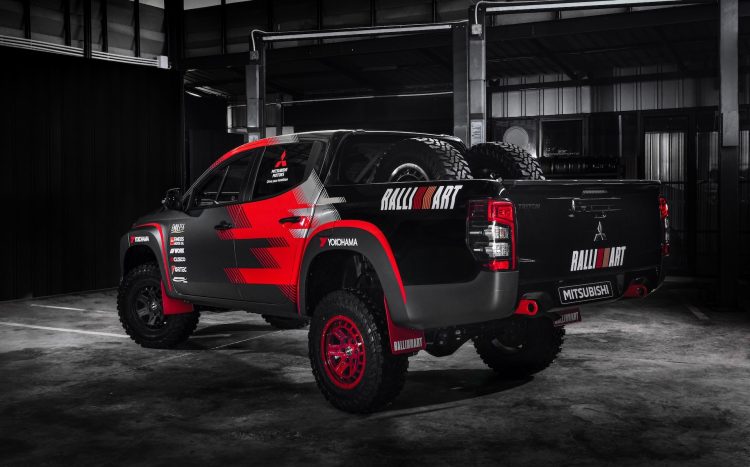 While there’s no official word, yet, Mitsubishi Motors says that data gathered throughout the rally event will be used to advance development in areas of “body and chassis rigidity, vehicle control and off-road performance”. Team boss, Hiroshi Masuoka, said:

“Mitsubishi Motors’ participation in the AXCR in the form of technical support will strengthen our product uniqueness, especially for ASEAN strategy models including pickup truck and SUVs. Team Mitsubishi Ralliart will make preparations to meet the expectations of our fans, so please stay tuned.”

No specs have been revealed on the rally-ready Triton. But it’s clear to see the ute has been modified extensively to suit arduous off-road racing. The rally will be held on August 6-12, starting in Thailand. See the video below for more details.