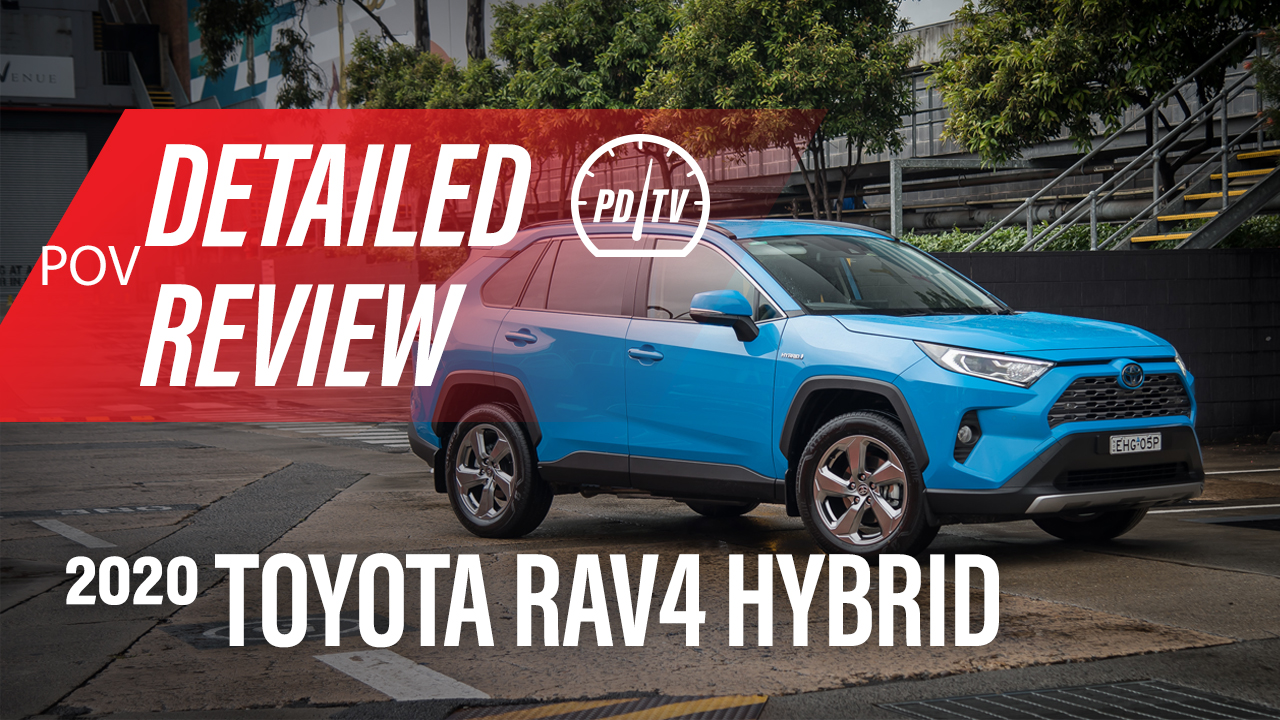 These things are selling like crazy. In fact, the latest-gen 2020 Toyota RAV4 is now the best-selling SUV in the country. We thought we’d better take a detailed look at it for you to see what all the fuss is about. 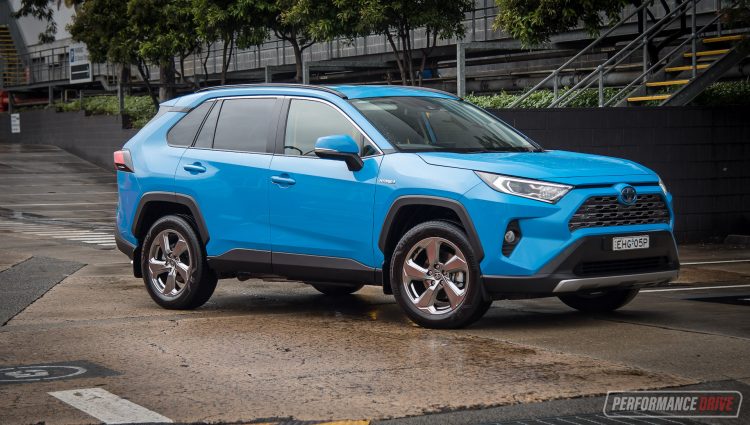 So far this year (according to August VFACTS figures), Toyota Australia has sold a whopping 24,678 examples of the RAV4. This makes it the best-selling SUV, and actually the second best-selling vehicle outright behind only the HiLux (26,509). We understand there were some initial production delays when the new model launched last year, but it seems like the tap is now free-flowing.

One of the reasons why we think the new model is resonating so well with buyers is because Toyota is offering a very wide variety of variants. For this detailed review we’re looking at the GXL, which sits in about the middle of the range. There’s the GX beneath it and the Cruiser above. A unique Edge variant kind of sits on its own at the very top, featuring its own engine and the only eight-speed auto in the lineup (the rest are either manual or CVT). 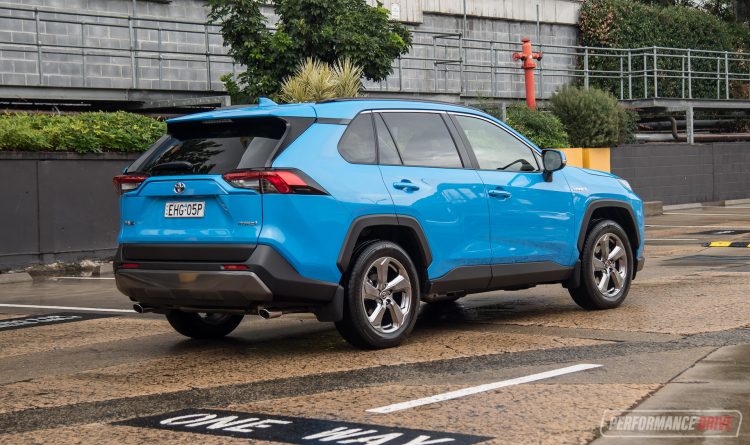 Further dissecting the range is the possibility of three powertrains; a base 2.0-litre petrol, a 2.5-litre hybrid with front-wheel drive, and a 2.5-litre hybrid with four-wheel drive. Power outputs span from 127kW, 160kW, and 163kW, respectively. That’s a good range of power, and although some market rivals offer more, the performance from the electric motor helps to fill any gaps. According to our Vbox testing the RAV4 hybrid is one of the quickest SUVs in the class.

We will be putting together a full written review of this GXL 4WD hybrid in the very near future. We didn’t think it was worth doing one of our usual 0-100km/h videos for it since it shares the same powertrain as the Cruiser we recently tested. However, we did run a quick test for you in the video below (near the very end). And surprisingly, it was a decent chunk quicker than the Cruiser. We’re assuming this is mainly due to less weight/luxuries in the GXL over the Cruiser.

We’re also going to be taking a look at the base GX 2.0L manual FWD for you in the written review, and we have conducted some performance testing for it and a separate video is on the way. In the meantime, feel free to enjoy 27 minutes of RAV4 hybrid in the video below.