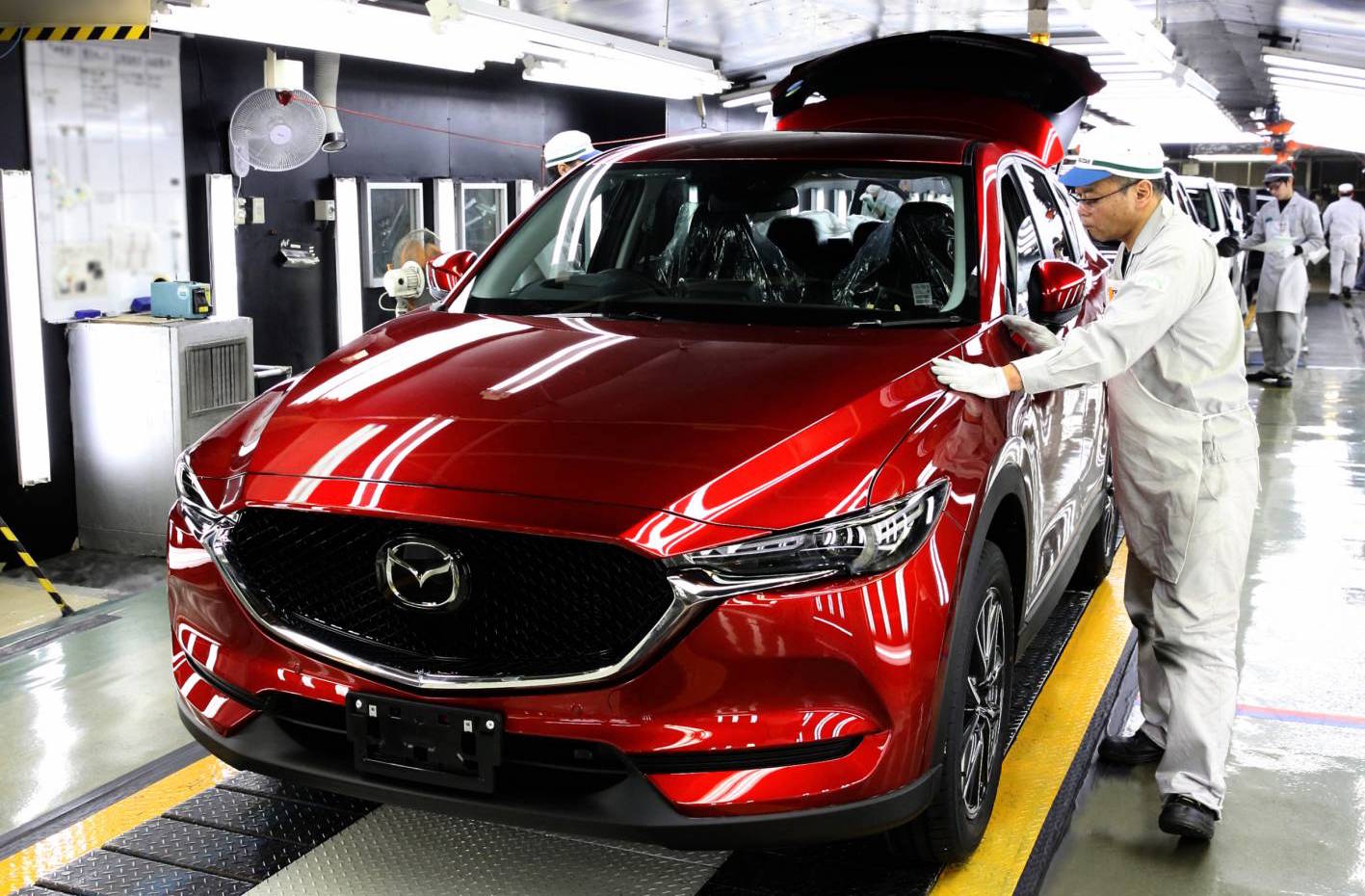 Production of Mazda’s stylish new CX-5 has commenced in Japan, ready for its home market introduction in February before landing in Australia during the first half of 2017. 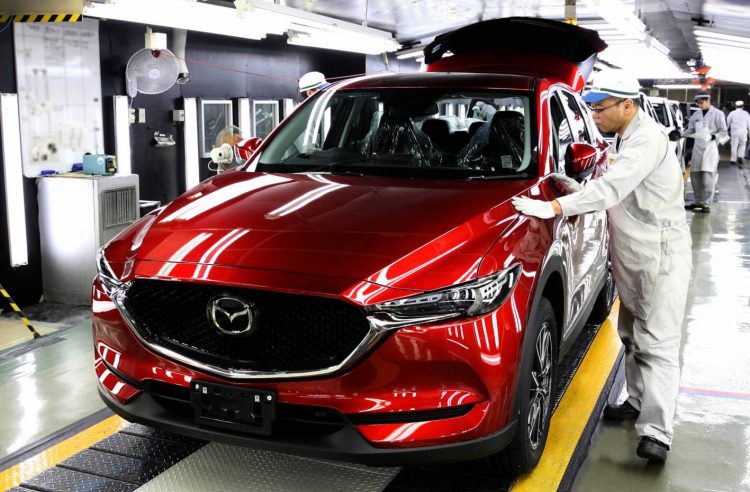 The CX-5 is currently the best-selling SUV in Australia, with one million produced globally by April in 2015. This makes it the second fastest-selling model for Mazda behind only the Mazda3 small car. Production has since gone on to hit around 1.57 million units by the end of October this year. It accounts for about a quarter of Mazda’s annual sales.

For the new model Mazda has applied its sharp new styling philosophy, including a new-look front end and bigger drooping grille, a sportier side profile with a pouncing bonnet, and a neatly rounded rear end with new taillights. Passengers are treated to a similarly-classy interior with fresh trimmings and dash design.

Production commenced at Mazda’s Ujina Plant No. 2 this week, near the company’s headquarters in Hiroshima, Japan. Final specs and finer details for different markets are yet to be confirmed, however, Mazda has said the existing 2.0 and 2.5 petrol and 2.2 diesel engines will carry across, potentially with only minor revisions.

So far this year Mazda Australia has sold 20,702 examples of the CX-5, down 1.7 per cent on 21,050 units sold during the same period in 2015. Despite the slight drop in figures from last year, the CX-5 remains the best-selling new SUV in this country. Sitting in second place is the Hyundai Tucson with 16,814 sales, competing in the same specific vehicle class. 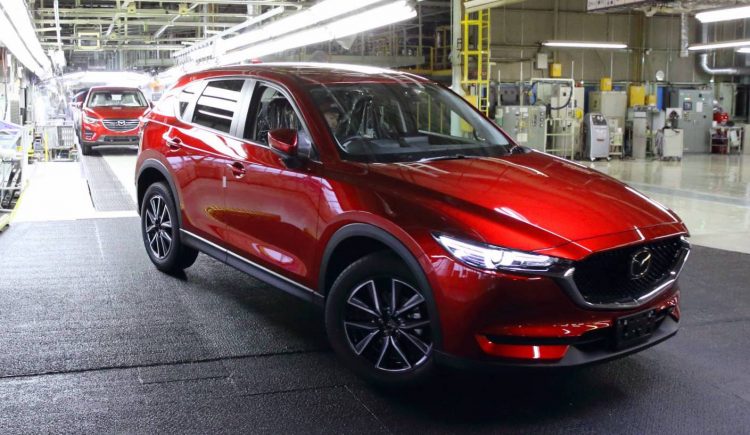