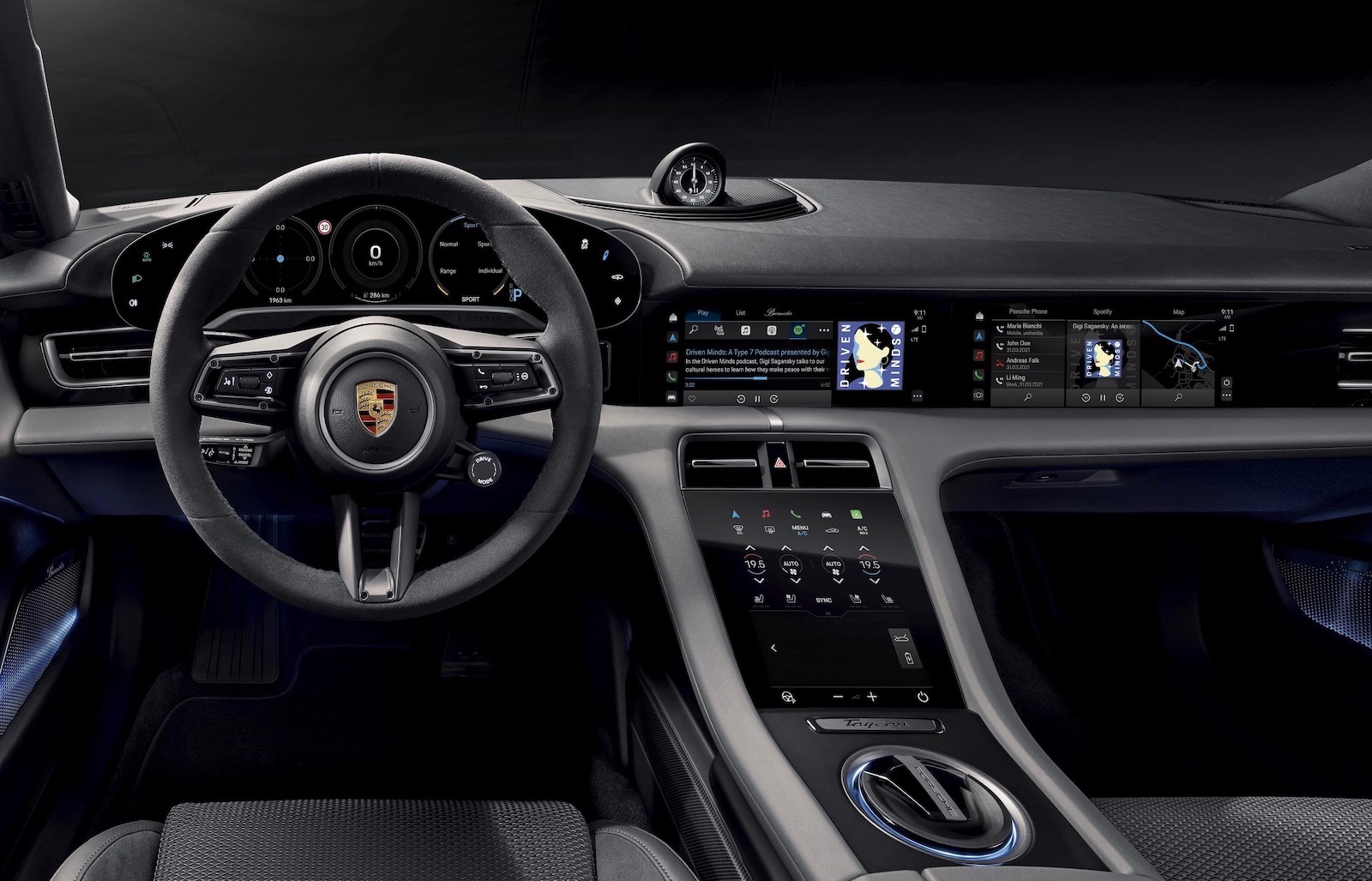 Porsche is rolling out its 6.0 Porsche Communication Management (PCM) system for its infotainment suite, promising more versatility, new functions, and improved user-friendliness. The sixth-generation system is being introduced for the 911, Cayenne, Panamera and Taycan. 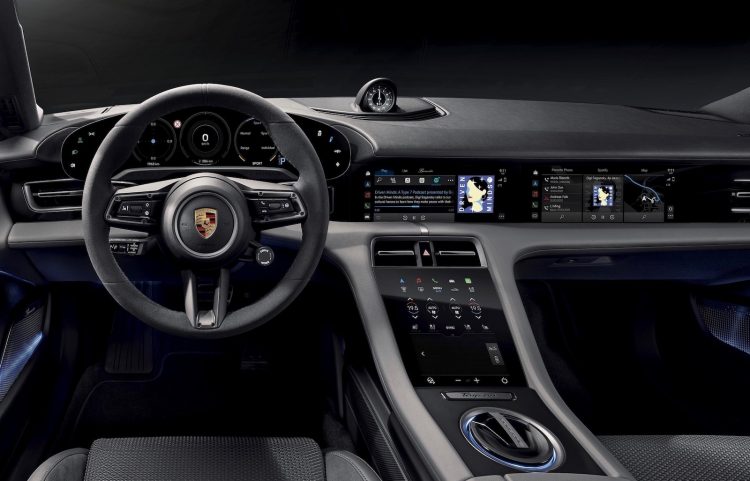 The touch-screen interface welcomes new coloured icons which are designed to stand out a bit more so each function is easier to recognise. This enhancement comes directly from feedback from the company’s customers, Porsche says.

Additionally, the display is clearer than before, and the voice control function has been enhanced to cover more functions, such as accessing news, the operating manual, and in-car music streaming.

Speaking of which, Spotify has been incorporated into the system as a native app. This gives passengers the opportunity to stream songs and podcasts directly through the interface, and Spotify Premium customers can link their account using Porsche ID. 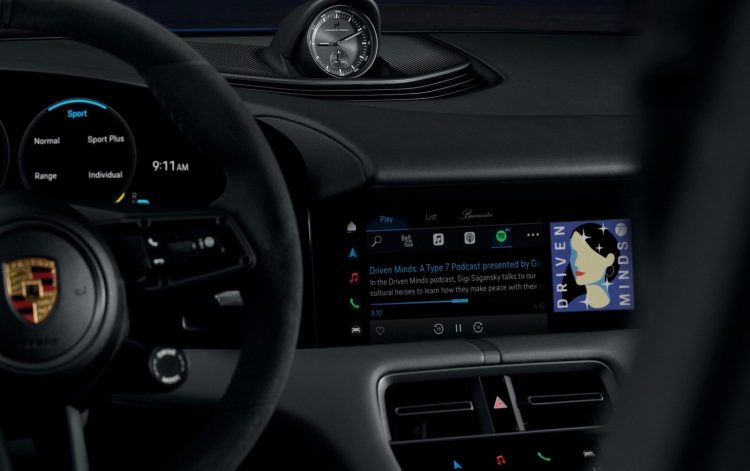 Also included in the update is a revised satellite navigation system for electric vehicles. It now features a ‘Charging Planner’ option which allows users to tap into the system’s ability to optimise the route algorithm, prioritising charging stations that offer higher power output. It also plans stops more efficiently.

The sat-nav system introduces a dynamic zoom function for charging stations as well, showing all available stations within the given area. Using the wider view the display shows fast-chargers only, although there is a filter option to sort stations by output level.

The PCM 6.0 system is now included on all newly-configured 911, Cayenne, Panamera and Taycan models ordered from this week. Various functions are of course dependent on the vehicle specification.