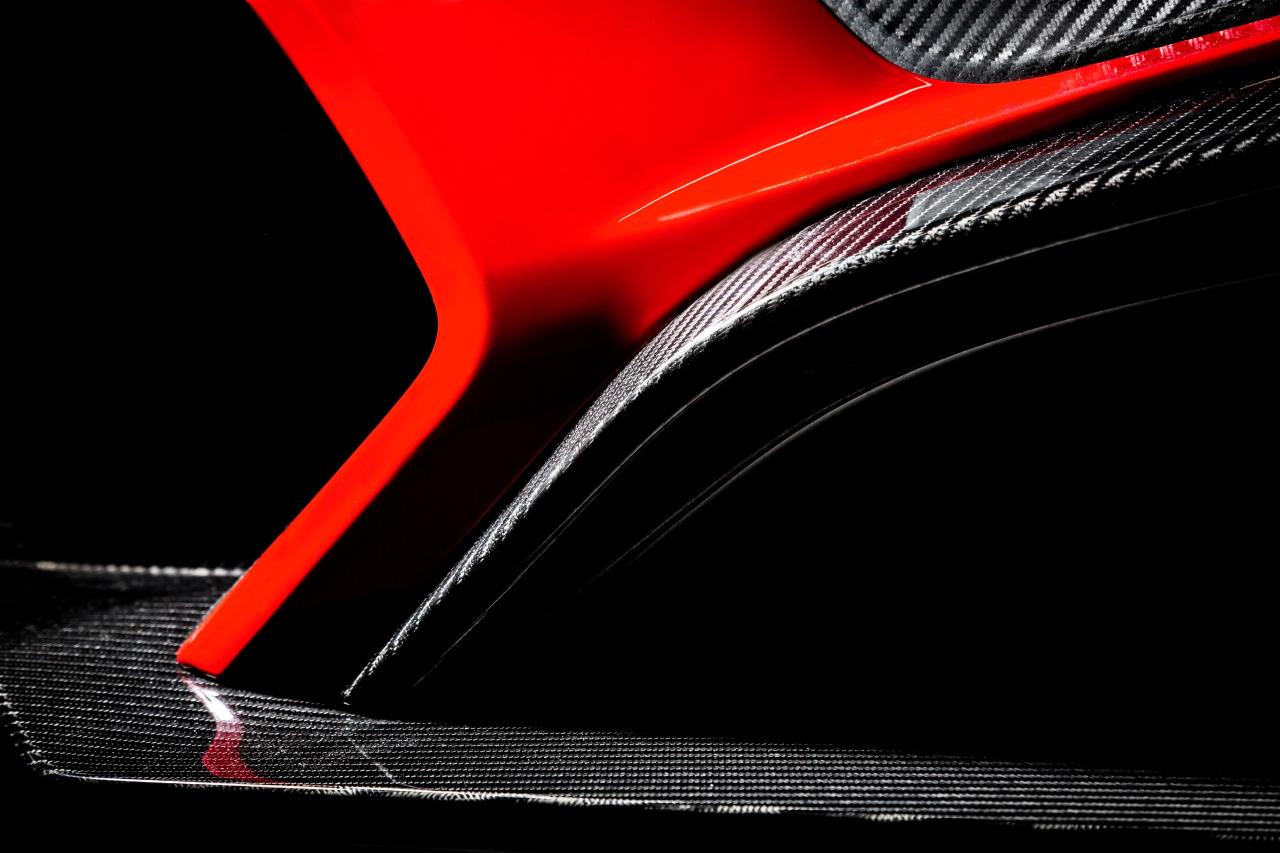 Danish hypercar maker Zenvo is planning to unveil a new model at the Geneva motor show in March, releasing a few teaser images to build the anticipation. It will be the company’s third model. 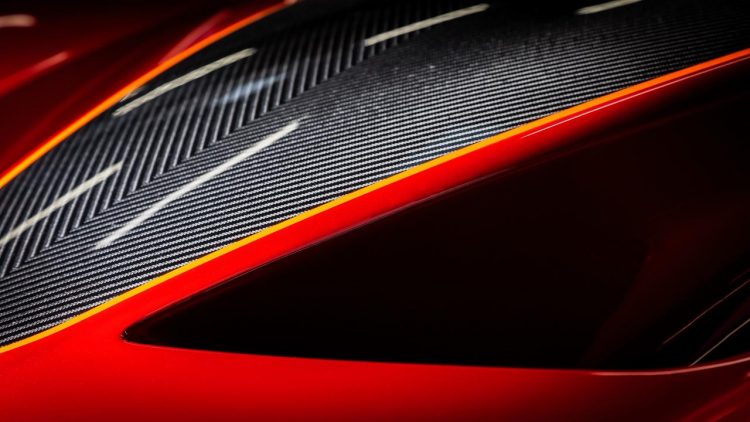 The original Zenvo ST1 debuted in 2009, wowing motoring fans with a colossal engine and aggressive styling. Power came from a custom 6.8-litre twin-supercharged V8 that produced 823kW and 1430Nm. It had a claimed 0-100km/h time of just 3.0 seconds, with a top speed of 375km/h.

In 2017 an updated version was announced, called, confusingly, the TS1. It uses another bespoke engine, displacing 5.9 litres. Using a flat-plan crank the new unit, also breathing via twin superchargers, produces a similar output despite being smaller in capacity.

The only other model the company has made is the TSR, which is a track-only version. This new model is expected to be based on the same ST1 body, although, by the looks of it there’s going to be some pretty serious carbon fibre aero work going on. 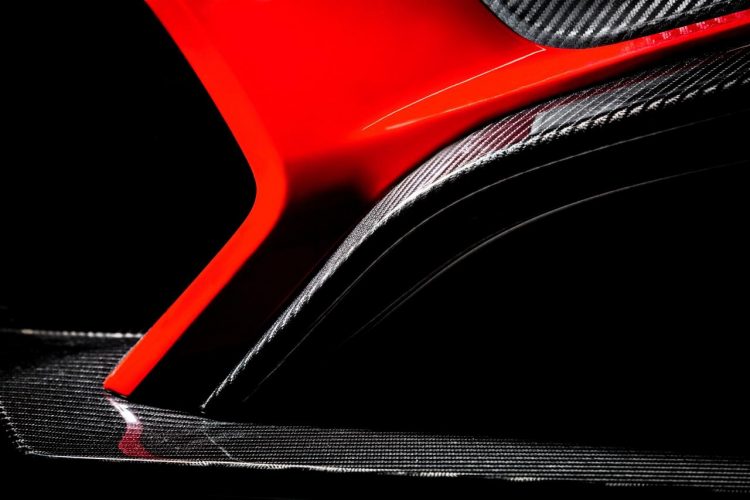 We get a quick look at what appears to be the front splitter system, with exposed carbon contrasted by some rich red paint work. Zenvo describes the Geneva event as a “major premiere”, suggesting the new model will show off some all-new gear. Zenvo CEO, Angela Kashina, spoke about the debut in a statement, saying:

“With everything now in place to launch this fantastic new model onto the market it is hard for us to wait patiently for the Geneva International Motor Show to share this car with the world. The fact that we are holding back to the opening day of the exhibition on March 6 is a testimony to how much we value this event.”

The 2018 Geneva Motor Show opens its doors to the public on March 8, with media and earlier access taking place on March 6 and 7. We’re looking forward to seeing how outrageous the new model is. Stay tuned.