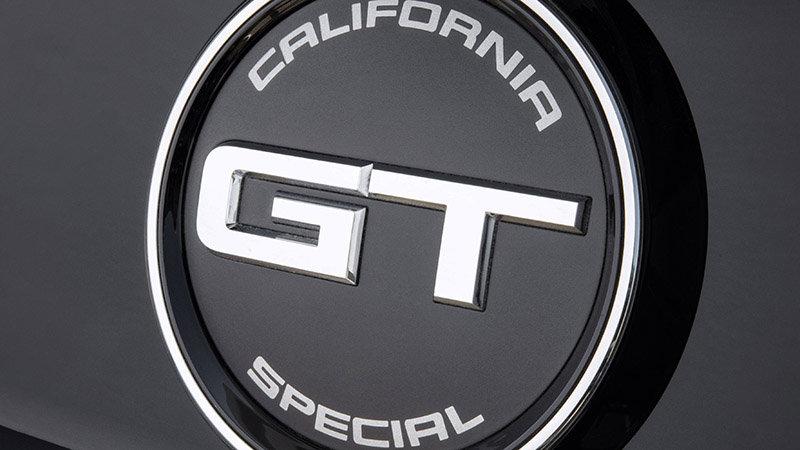 It looks like Ford is planning a special edition Mustang called the California Special, which is expected to come with unique styling enhancements. 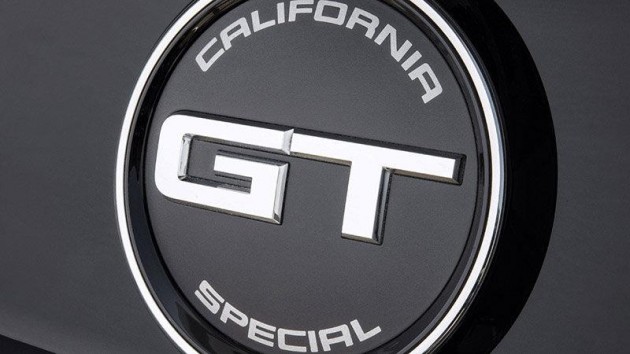 So far only this teaser image has been officially released, showing the unique badge which clearly states its position of being a California Special. It also confirms the car will be based on the GT variant.

It’s believed the edition will showcase a bespoke front apron with a new front spoiler arrangement, as well as a different rear diffuser and spoiler at the back. We can probably also anticipate special alloy wheels to separate the edition from the rest of the range.

Although the model isn’t likely to be drastically different to the regular Mustang GT, it is set to hark back to past California special editions, potentially infusing some classic design elements inside and out.

Under the bonnet the GT features a 5.0-litre V8 producing 324kW of power and 541Nm of torque. It’s capable of propelling the muscle car from 0-100km/h in about 4.7 seconds. The engine isn’t expected to receive any tuning or any major enhancements.

All will be revealed in a couple of weeks. We’ll keep you updated.