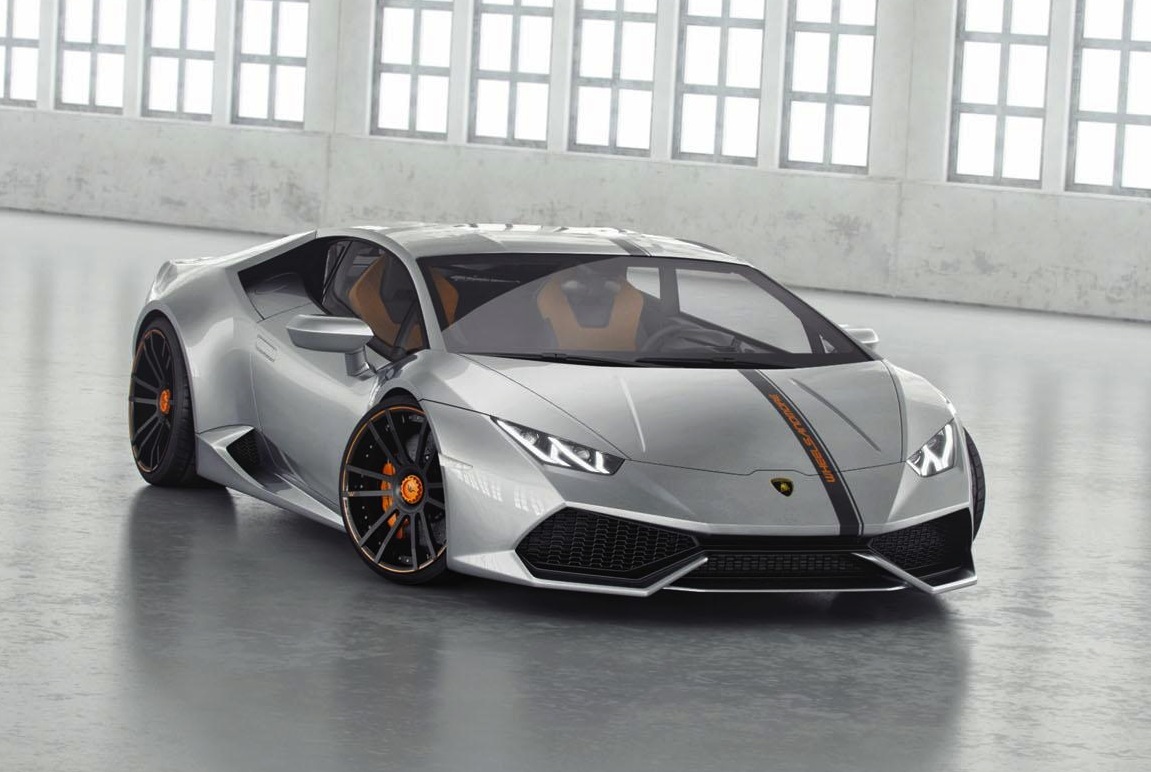 The Lamborghini Huracan has only been on sale for a very short time yet tuning company Wheelsandmore has already come up with an enhancement program. Introducing the Huracan LP850-4 Lucifero. 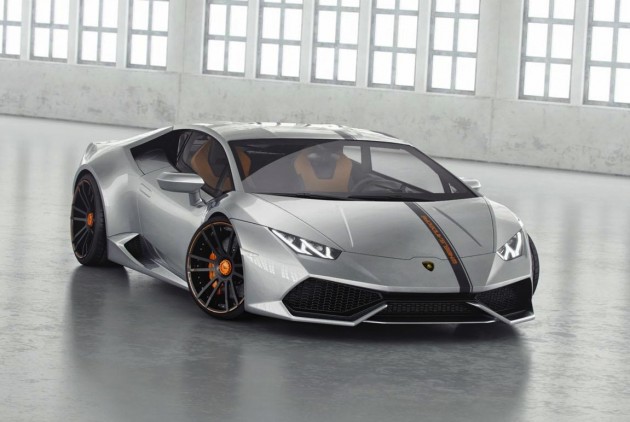 Let’s get the important thing out of the way first. That ‘850’ in the name does refer to 850hp. Wheelsandmore has developed three stages of tuning for the supercar, taking output up to 850hp (625kW).

The Stage 1 package includes a stainless steel exhaust system to help the engine breathe, while a freer flowing air intake and filter setup is put in to further improve circulation. The engine computer is then tuned to optimise the changes, resulting in 470kW and 600Nm (up from 448kW and 560Nm).

If that’s not enough, the Stage 2 kit includes a supercharger to push air and fuel into the engine. This boosts power to 571kW and torque to 700Nm. A beefier clutch and a differential lock is also added in to cope. 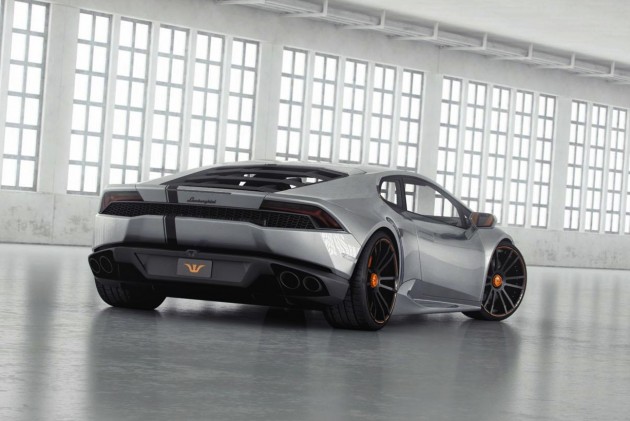 Lastly, the Stage 3 kit. This simply enhances all of the areas above to help the V10 produce an almighty 625kW of power and 730Nm of torque. Acceleration figures haven’t been mentioned but we’d be betting sub-3.0-second 0-100km/h times.

To complete the whole theme Wheelsandmore has fitted up a set of special F.I.W.E. 20-inch front and 21-inch rear forged alloy wheels. These feature a strong dish with a fake centre-lock cover to give it that racy look. They measure 9.5 inches on the front and 11.5 inches on the back, with 245/30 and 305/25 tyres, respectively.

The program certainly gives the Huracan an awesome presence, not that it needed enhancing in the first place. As far as we know, this could be the very first tuning program to hit the market for the Gallardo replacement.

Renowned suspension specialist, KW, has announced a new Variant 4 coilover kit for the 992 series Porsche 911. Although the...