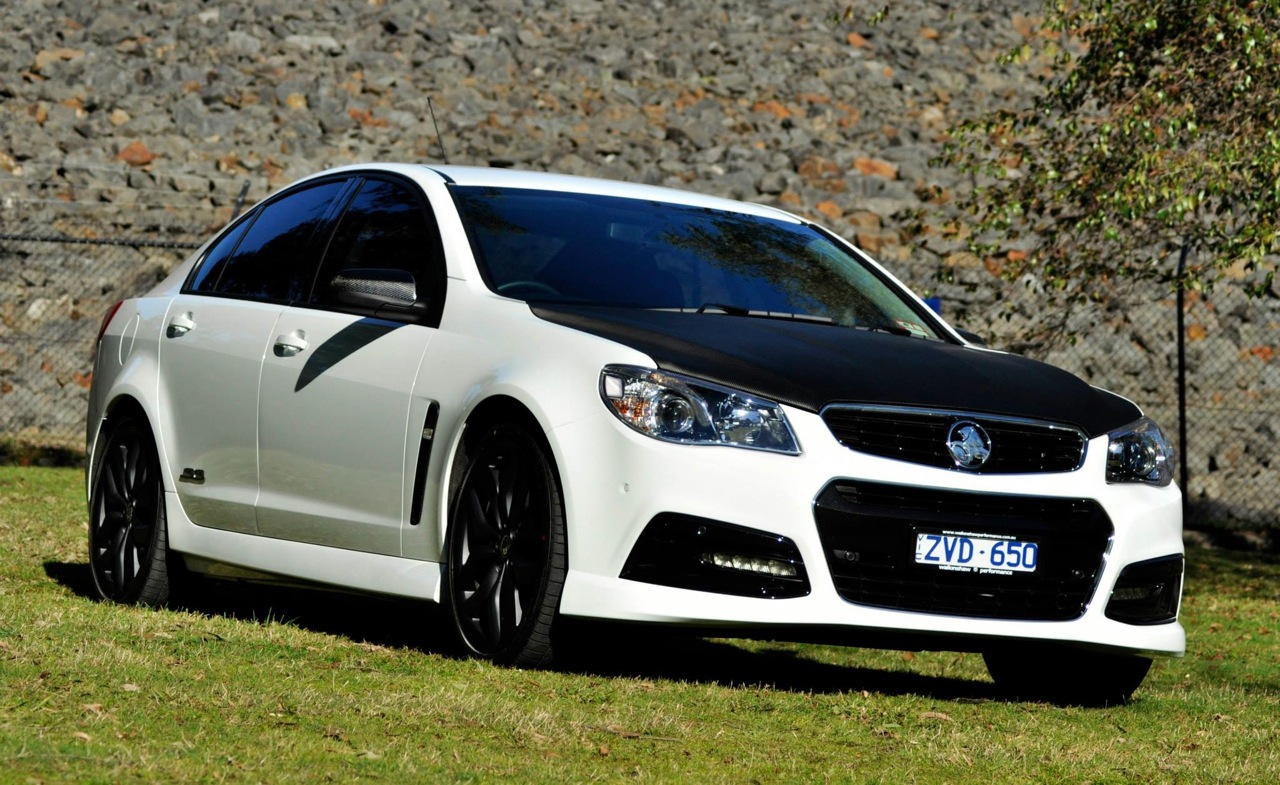 Even though the new VF Commodore has only just hit the showrooms, Walkinshaw Performance has already come up with an extensive upgrade package for the SS, called the Walkinshaw ‘W310 SS’. 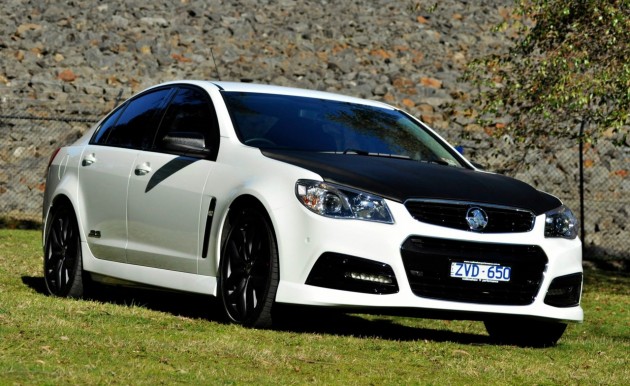 Walkinshaw Performance needs no introduction. The company has produced endless high performance vehicles in the past, including many upgrade packages for the Holden Commodore over the years.

The W310 kit takes the 6.0-litre naturally aspirated V8 engine used in the VF SS, which usually develops 270kW and 530Nm in manual transmission form, and fits it with a custom intake system, ceramic coated extractors, and a high-flow stainless steel exhaust system.

There’s also an engine computer retune to ensure fuel and air is managed at the optimum level, with a cold-air intake providing the induction. The overall result is 310kW of power and 580Nm of torque.

Although performance acceleration figures haven’t been mentioned, the W310 kit boosts power by around 20 per cent; you could expect 0-100km/h to come up in well under 5.0 seconds.

To give this show car a visual boost, there’s a carbon fibre-look wrap over the bonnet and boot lid, and a set of darkened alloy wheels.

Prices for the kit start at $6495, on top of the $41,990 retail price of the Commodore SS. Best yet, the kit is supported by Walkinshaw’s driveline warranty, which coincides with the Holden factory three-year/100,000km arrangement.