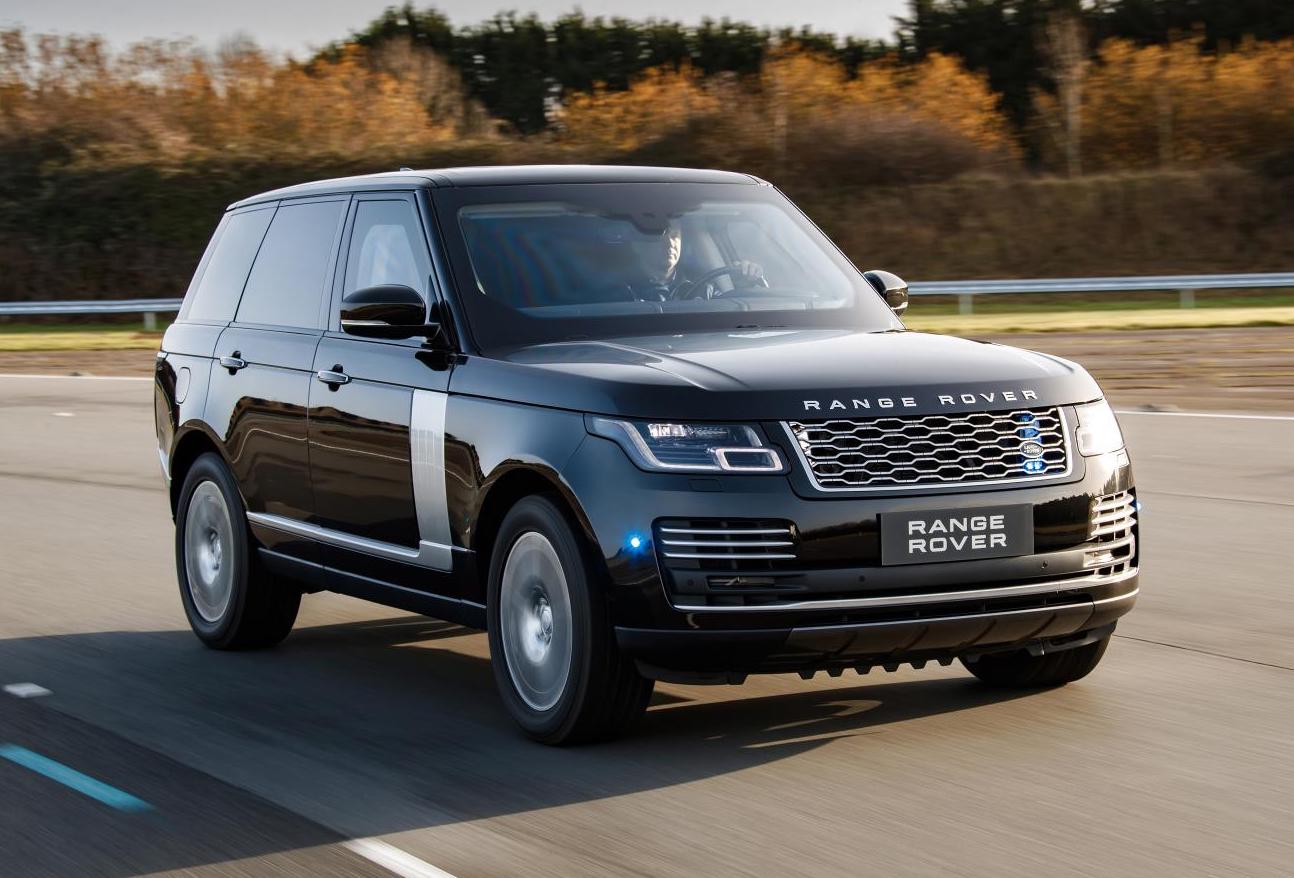 Land Rover’s Special Vehicle Operations team have come up with the ultimate vehicle for VIP and high-profile individuals. Welcome to the 2019 Range Rover Sentinel; a fully armoured, full-size luxury SUV. 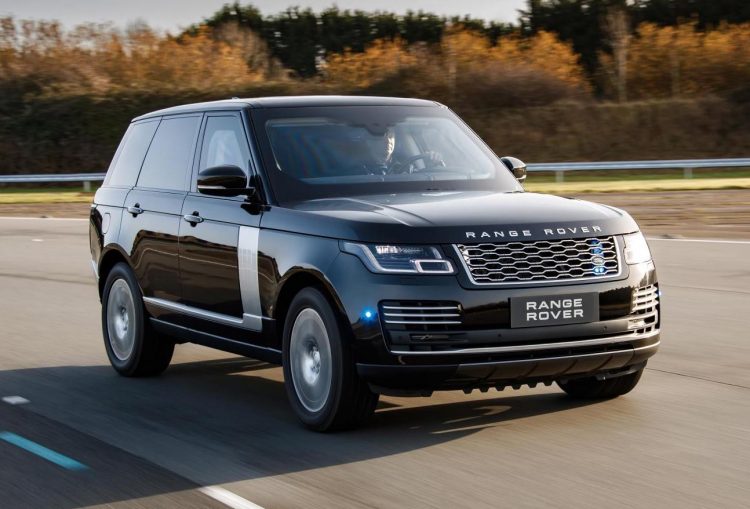 Unlike the previous model, the new version promises enhanced performance. And that’s because the 250kW 3.0-litre supercharged V6 is replaced with a 5.0-litre supercharged V8 that develops 280kW. This engine usually produces upwards of 370kW, but here it is detuned, we suspect for longevity and toughness.

Across the usual 0-100km/h sprint, the 2019 Sentinel takes 10.4 seconds, and offers a top speed of 193km/h. These figures might seem slow, but keep in mind this is a fully armoured vehicle with bullet-proof glass and panels. In other words, the weight would be significantly increased over the regular Range Rover.

Speaking of protection features, the new Sentinel features armoured glass and an optional front window opening function that only drops 150mm for document delivery. It also comes with a blast-protected roof and even an emergency escape system. Overall, the Sentinel offers full ballistic and blast certification, to ERV 2010, PAS 300, STANAG 4569, and VPAM BRV 2009 VR8 standards. 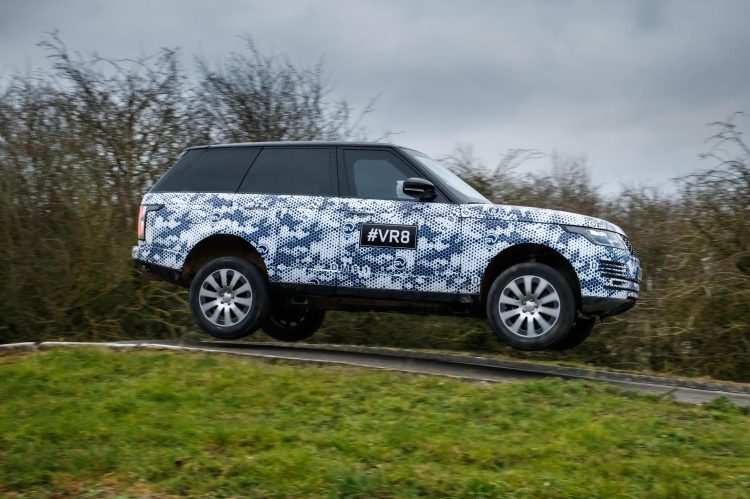 The Special Vehicle Operations team have made some tweaks to the chassis, suspension, braking and electronic stability systems to optimise the big Range Rover’s on-road dynamics. There’s also special run-flat tyres that can be driven on at up to 80km/h for over 50km when damaged. And being a Range Rover, off-road performance is outstanding. Engineers have put prototypes through tough torture testing to make sure of that.

Other interesting highlights include an optional siren and emergency lighting package, a public address speaker system, and buyers can even option for the fashionable Black Pack to give the exterior that sporty and sinister theme. 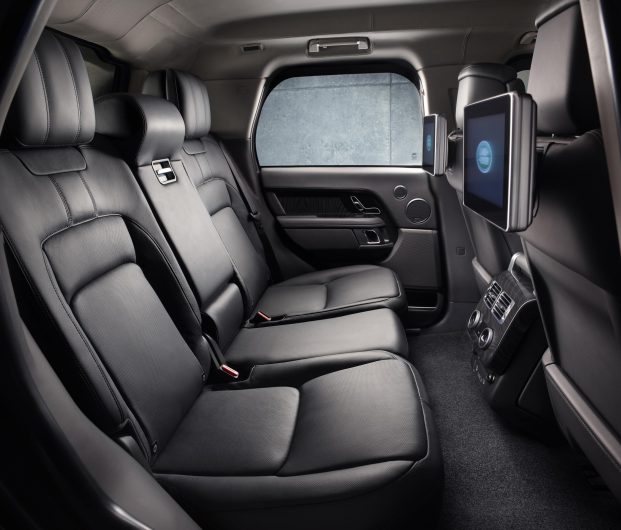 “The Range Rover Sentinel delivers the exceptional protection and security required by our VIP clients without compromising the superior refinement of the latest Range Rover. The addition of the more powerful 5.0-litre Supercharged V8 engine and a redesigned interior ensures a heightened level of performance and occupant safety.”

The 2019 Range Rover Sentinel will make its public debut at the Home Office Security and Policing show in the UK running from March 5-7.