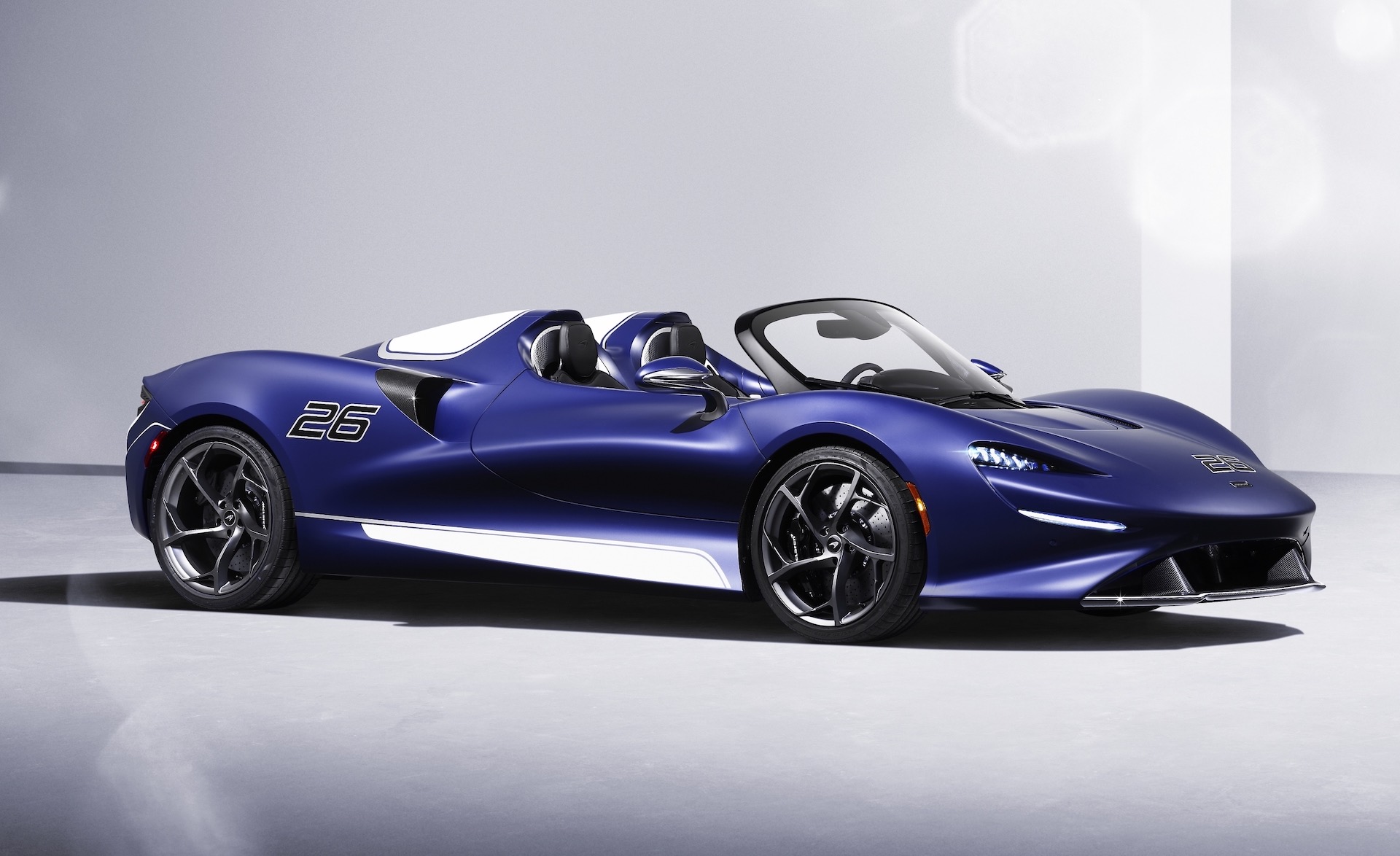 McLaren has confirmed that a windscreen version of the limited edition Elva roadster is available and will soon enter production. 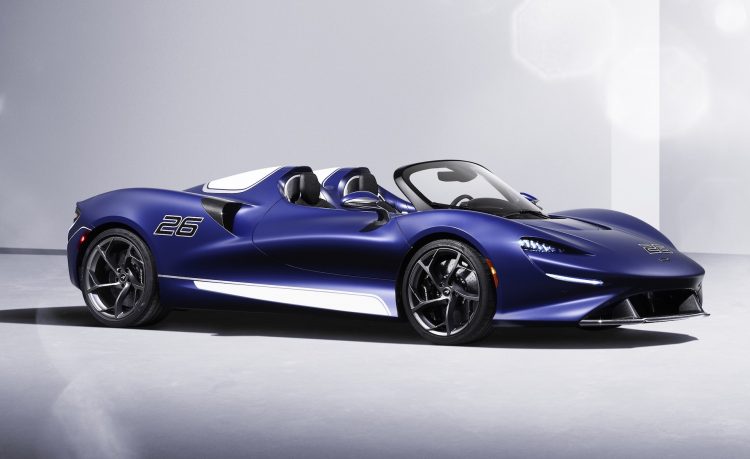 The Elva was unveiled to the world as a celebration of Bruce McLaren’s most famous open-top racing creations from the 1960s, and boasts the lightest kerb weight of any road-going McLaren ever created, all with an open-top and no windscreen in sight.

The problem for McLaren, though, is that lawmakers in a number of key regions require a windscreen before it can legally be registered for road use; hence McLaren’s release of the Elva roadster fitted with a windscreen.

While the addition of a glass windscreen, carbon fibre surround, wipers and washer jets, the setup does add 20kg to the kerb weight. However, the Elva’s 4.0-litre twin-turbocharged V8 that pushes out 607kW and 800Nm will make short work of the extra weight.

All up, the Elva tips the scales at 1300kg, which means the powertrain can send it from 0-100km/h in a claimed 2.8 seconds, and 0-200km/h in a staggering 6.8 seconds. McLaren says the “dynamic performance and vehicle stiffness remain unchanged” from the initial windscreen-less model. 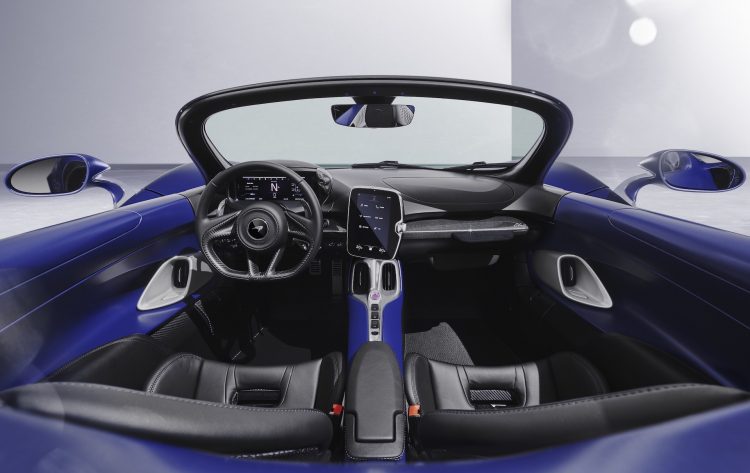 McLaren has confirmed that just 149 units of the Elva fitted with a windscreen will roll off its production line, with 249 examples of the original Elva with an active air management system slated for production.

McLaren says that the first deliveries will take place towards the end of this year, after personalisation options are taken care of by McLaren’s Special Operations division.